If anything is loved more passionately after football in Nepal, it is cricket!
Special Stories
Sports 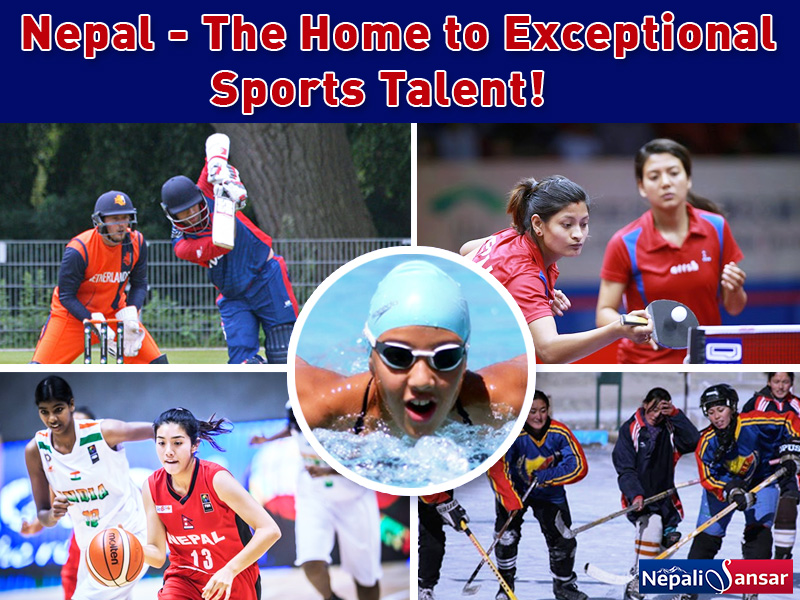 It’s more than heartening to see how active the people of the Himalayan Nation are when it comes to sports. Their amazing feat at various sports categories will tell how this country does not want to stand back in any area of expertise.

Whether it’s young & energetic Gaurika Singh or left-arm spin bowler Sandeep Lamichhane, we know why Nepal is known for what it is!

And with strong backbones like the Nepal Sports Council (NSC) and the respective sports bodies toiling hard to promote various sports in Nepal and produce the rarest of the rare, Nepal is slowly becoming Asia’s pride.

Here is a list of sports that set the Nepali hearts racing with passion and determination: 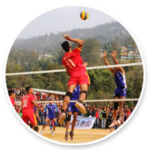 Volleyball: After the government declared Volleyball as Nepal’s National Game on May 23, 2017, there was no stopping for volleyball enthusiasts across the nation. The craze for the game only picked up and took Nepal beyond its boundaries to become one with the world.

The one thing that makes Volleyball the ‘Nation’s sport of choice’ is its easily-playable nature in any terrain. Read More 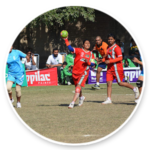 Handball: With indulgence for both men and women, the engaging sport is picking up popularity in Nepal. The Nepal Handball Association (NHA) has been striving to promote the sport in the country since its membership with the International Handball Federation in 1984. The country has made some exceptional performances in the field of handball. Nepal Women’s Handball team were runners-up for the 5th South Asian Handball Championship 2018. Read More 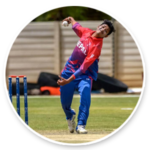 Cricket: If anything is loved more passionately after football in Nepal, it is cricket! And with the country winning their recent ODI status, the game is a truly loved and looked-up to sport.If the team didn’t surprise you enough, watch closely to see how effortlessly Sandeep Lamichhane beats his opponents, how under Paras Khadka’s able leadership, the country makes its ambush against the enemy and how Dipendra Singh Airee stuns the opposite team with strikingly both batting and bowling skills. Read More 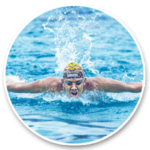 Swimming: When we associate Nepal with swimming, Gaurika Singh and Shirish Gurung are the first to strike everyone’s mind.

Sharing similar spirit is the 20-year old Shirish Gurung who has 15 national records to his credit. No wonder Nepal is proud of them! Despite the lack of good facilities, the country is pushing hard to produce more stars like them. Read More 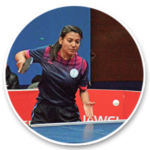 Table Tennis: The best thing about Nepal is it doesn’t treat disability the way it is, instead uses this inability to fulfill the dreams of those who wish to represent their country.Yes! Nepal’s Physical Disabled Table Tennis Association (NPDTTA) helps physically-challenged step-up and participate in tournaments both national and international.

Basketball: While Naismith took some time to set the game into action, it didn’t take Nepal that long to take up to basketball!

Nepal’s NeBA and NeWBA are the driving forces behind the game’s popularity in the country. Their zealous efforts are what takes the ‘game to the people’. Read More 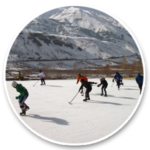 Ice Hockey: While Ice Hockey is a legacy in the making, it’s still undeniable that the country is making use of whatever resources it has to promote the sport in the country.

Highly dependent on Lake Tilicho for skating and ice hockey, the country is additionally equipped with four outdoor inline hockey rinks spread across important locations in Nepal. Currently, the governing body NIHA is working hard to setup a state-of-the-art facility with assistance from the IIHF. Read More

Golf: Golf is still considered the game of the elite but Nepal is bent on proving us wrong. Nepal’s Pratima Sherpa who hails from a poor family has stunned the ‘best in the game’ with her skill and finesse.

Her age nor her background restricts her from taking up and pursuing her passion for the sport. Read More

Martial Arts: What struck for all of us a self-defense technique, became a defense mechanism for humanity in Nepal.

The Kung Fu Nuns of Nepal are proof to this. They use this art to protect the rights of the weaker communities. Be it Kung Fu, Judo or Karate, Nepal’s feat at martial arts is not something that can be hidden. With several governing bodies for each sport, we know that the country has a long way to go and a bright future in every area of martial arts. Read More 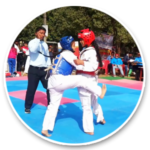 Taekwondo: Nepal’s breakthrough with Taekwondo happened in 1988 when it won its first Olympics medal. That was enough to set up a legacy that survives till date.With the introduction of this art in 1983, the Nepal government realized its importance and decided to use it for the Nepal Police and Army departments.

Today, Taekwondo is practiced even by the general public of Nepal. Read More

Football: For Nepalis, football is much more than just a sport. The country’s recent achievements at the SAFF U18 and U15, among other championships speak of Nepalese passion and growing enthusiasm for football. 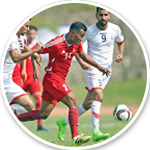 Moreover, All Nepal Football Association’s (ANFA) push for skilled footballers right from the grassroot level is offering an additional boost. With increased awareness on the sport from ANFA’S Education program, the country is sure to produce more and more skilled players. No doubt! Nepal has a promising future for football sport. Read More

The Abode of Talents and Skills
Nepal never ceases to surprise the world with its gifts and talents. Even though it is just one country among the hundreds of nations, it constantly reminds us from time-to-time about its existence and its uniqueness!