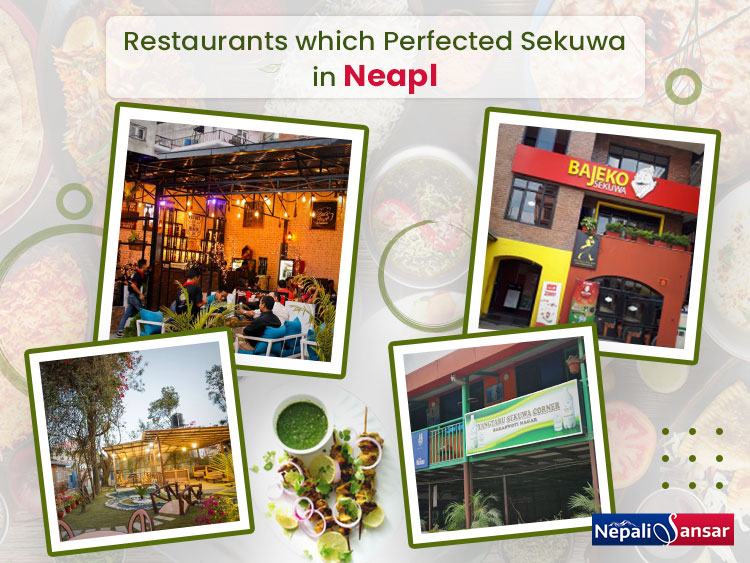 Although Nepal is a relatively small country, it has a diverse cuisine. Meat is one of the primarily consumed foods in the Himalayan nation.

With meat consumption spiking up, restaurateurs are honing their cooking skills to meet the demand. Of late, sekuwa is among the foods which most favor.

Sekuwa is skewered meat that is marinated in a variety of spices. It is either grill cooked or roasted over firewood.

The meat options are varied as one can opt for goat, pork, buffalo, chicken, or lamb meat sekuwas. If you are a novice or a hardcore foodie exploring places to try sekuwa, you are in luck, as this feature piece lists out some of the best Kathmandu restaurants to try the dish at. 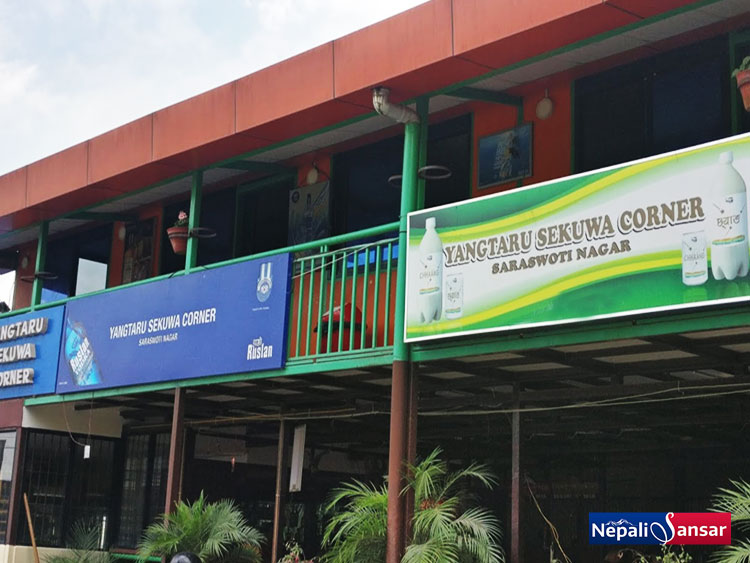 The foodie in you may have noticed that this restaurant has sekuwa as its middle name. Located in Saraswatinagar, Chabahil, Yangataru Sekuwa Corner is a spacious restaurant where one can hang out at.

One can down sekuwa while comfortably seated in the outdoor or indoor space of the restaurant. Although Yangtaru offers various sekuwas, their buffalo sekuwa has captured the attention of the foodies.

Located in Sinamangal Chok, Town Top Lama Sekuwa Corner is an eatery where one can relish sekuwa contentedly. Managed by the local Lama family, the meat skewers are cooked traditionally.

What is more appealing is that the restaurant has priced the sekuwas reasonably. Available in pork, chicken, and buffalo options, one can savor the meat dish with golphuki and pickle on the side.

Also Read: Baji, the beaten rice that is ingrained in Nepali Newa Culture 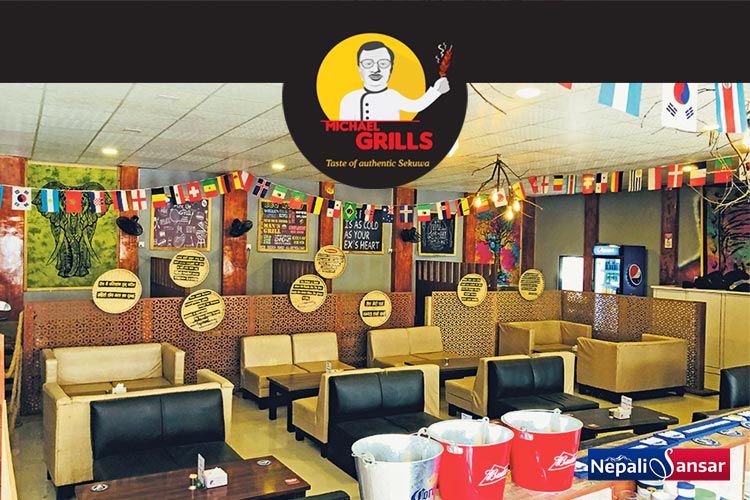 Sekuwa grilling is a meticulous art. One has to play around with the temperature to grill them to perfection, or the meat would get burnt. Michael Baje made his mark when it comes to grilling sekuwas. Inspired by him, Michael Grills pays respects to the artist and serves sekuwa.

Located in Devkota Sadak, Kathmandu, the restaurant serves excellent sekuwa varieties at affordable pricing. One can grub on the sekuwas with beaten rice and down it with the special sauce.

Meat without spice is a rare thing in Asia, for most prefer it spicy. Fast Food Newari Khaja Ghar has harnessed that factor by doling out some of the spiciest versions of sekuwa. From Keema anda to Newari Khaja, the restaurant is famous for various dishes.

However, the one which foodies love the most here is the special piro sekuwa. The spicy sekuwa is perceived by locals as one of the spiciest and succulent sekuwas one can find in the entire national capital. 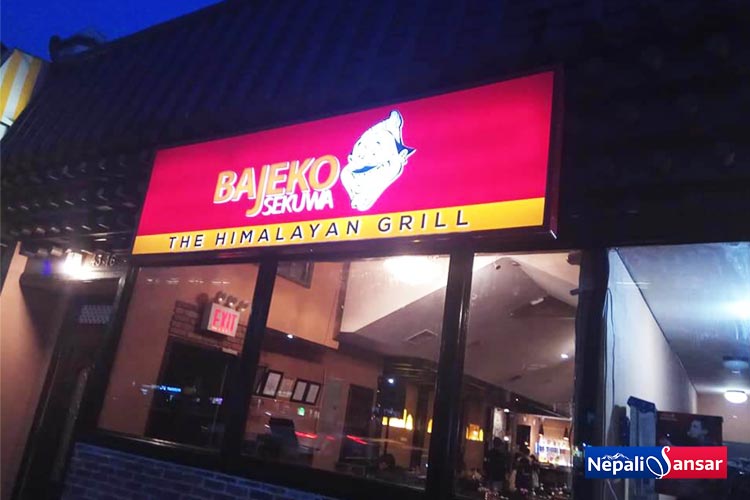 Bajeko Sekuwa is quite popular in Kathmandu. For four decades, the restaurant has made its mark with its sekuwa and other dishes. However, it is sekuwa servings that boosted Bajeko’s reputation. As it is prepared with traditional spices, the sekuwa dish is in high demand here.

One can down the sekuwas in the hygienic ambiance of the restaurant. Owing to its popularity, the restaurant has expanded to ten locations. Now, one can enjoy the skewered meat from the location closest to them. 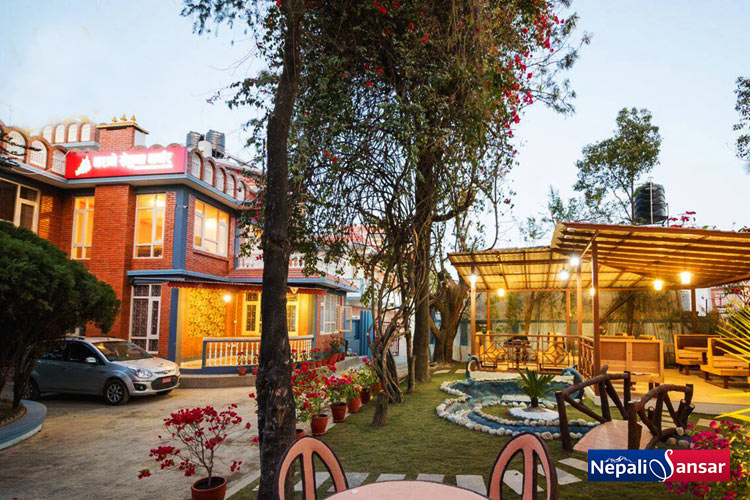 Dharane serves plenty of delicious foods. But, it is famous for its Sekuwa dishes, which are available in pork, chicken, buffalo, and mutton. Located in Sampang Chok, Lalitpur, Dharane Sekuwa Corner offers regular skewers and wing sekuwas. The homely and peaceful ambiance has attracted many customers to the eatery.

Koits Sekuwa Corner is situated in Phaika Chok, Kapan and is run by Sunuwar family members. Although the other places serve sekuwas, Koits Sekuwa Corner is unique as it preps sekuwas over oven fire. The oven charring makes the buffalo and chicken skewers much more succulent than the regular ones.

As one can observe, heading to Nepal doesn’t always have to be mountains and rafting. One can embark on a gastronomic journey and unleash the foodie in you. So, whenever you are in the Himalayan nation next, don’t forget to down the sekuwas to your heart’s content.