Of the collected waste, 4,882 Kgs were non-biodegradable, and 1,725 Kgs were biodegradable.
Government
News
Tourism 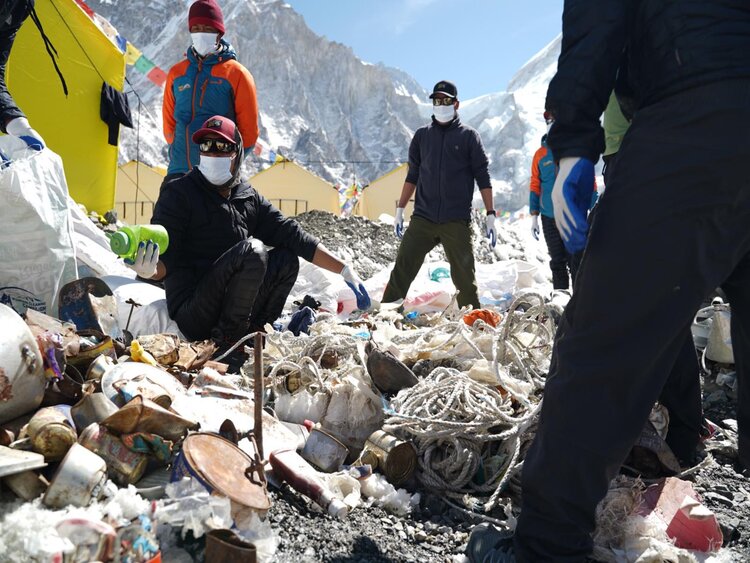 As part of the Mountain Cleaning Campaign 2021, the Nepali Army (NA) has collected 6,700 Kgs of garbage from various camps of Mt. Makalu in the Sankhuwabasha district.

The Nepali Government had released over NPR 120 million to the NA to launch the campaign.

According to Major Rupak Jung Thapa, a team of 24 members, comprising 10 NA personnel and 14 from a private expedition company, had reached the base camp of the 8,462 meters-mountain on April 25. The team trekked up to Camp 4 (7,400 meters) of the fifth highest mountain and collected 6,700 Kgs of garbage. 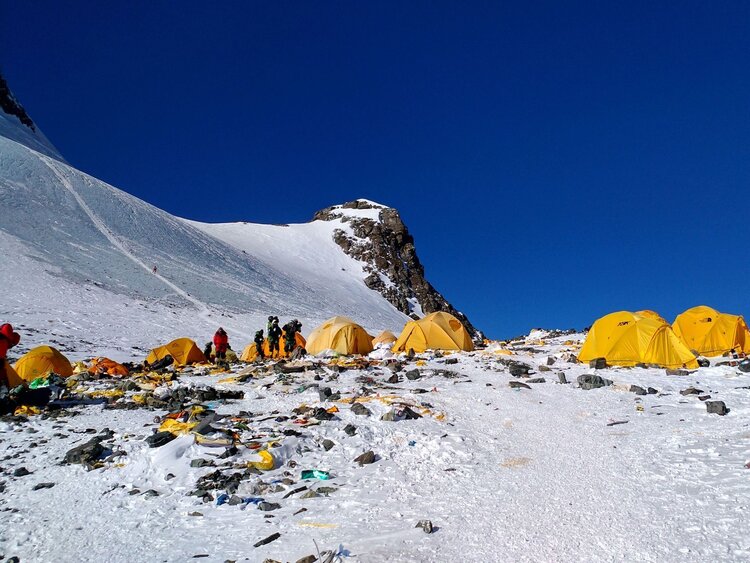