The number of foreign tourists to the country plunged more than 80% in 2020 due to the pandemic.
Government
Immigration
News
Special Stories
Tourism 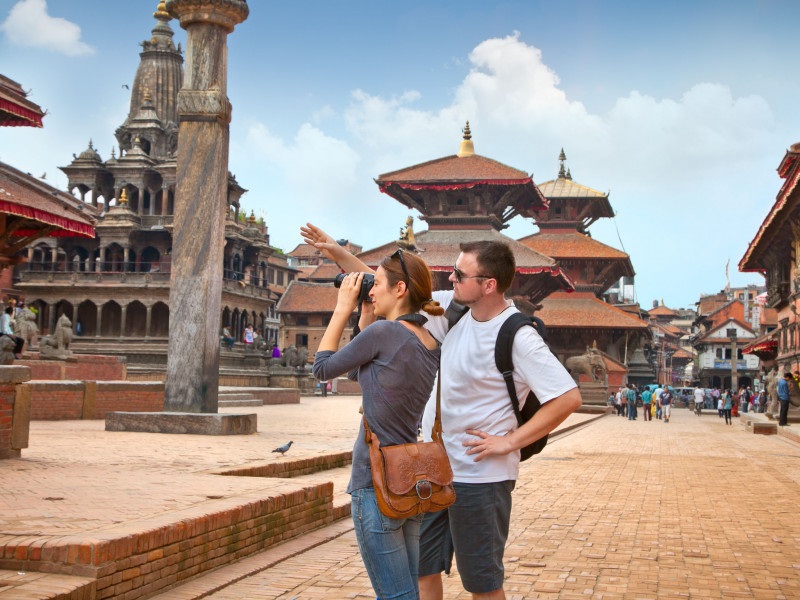 The coronavirus pandemic has severely impacted the Nepali tourism sector, especially when the government has planned to boost tourism through the ‘Visit Nepal 2020‘ campaign. The Himalayan country, which sees heavy footfall throughout the year, has navigated a bleak year in terms of revenue and livelihood.

As the new COVID-19 infection cases have declined steadily in the last two months, the Nepali tourism sector has started gaining traction lately.

According to the Nepal Tourism Board (NTB), the number of foreign visitors to the country dropped by more than 80% in 2020, the lowest in 34 years. 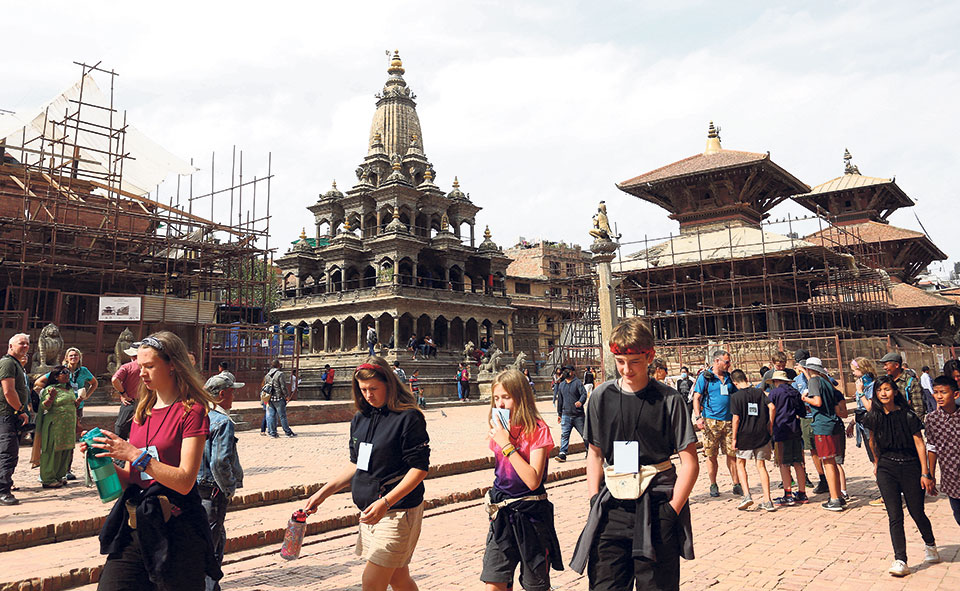 A total of 230,085 international tourists visited Nepal in 2020, as the coronavirus pandemic restricted global travel.

“The arrival figure is far worse than the downturn during the Maoist insurgency (1996-2006) and the 2015 earthquakes combined,” said Dhananjaya Regmi, NEB CEO.

Though April, May, and June witnessed the lowest footfall, the number of visitors has increased gradually to around 10,000 in December, giving the much-needed hope for the Nepali tourism sector. 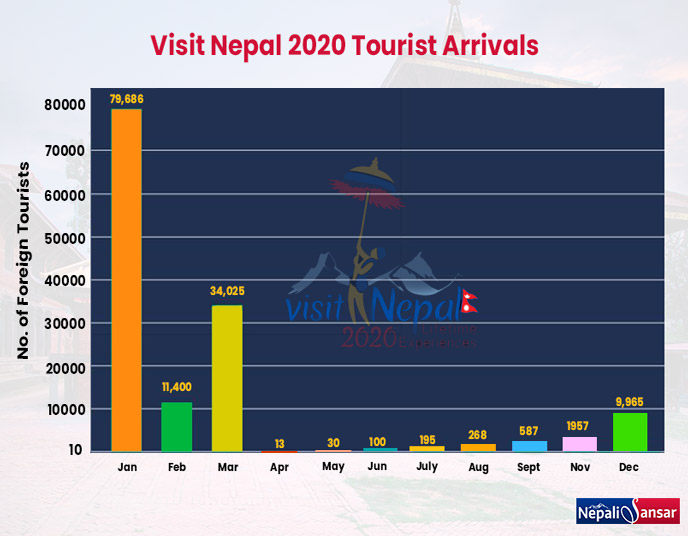 With the resurgence of foreign visitors, the NTB has started preparing strategic plans to attract more tourists to the country. Meanwhile, the Nepali Government has issued some relief funds to revive the tourism sector.

While the Nepali Government has planned to celebrate the year 2020 as the Nepal Tourism Year (Visit Nepal 2020) to attract at least 2 million tourists, the pandemic has halted global travel, tourism, and leisure.

According to the Department of Immigration, as many as 200,000 foreign tourists visited Nepal in the last eight months, a significant drop from 739,000 in the same period last year.

Only 199,903 foreigners have visited Nepal from January to August this year.

Moreover, the number of foreign tourists leaving Nepal is higher than the number visiting the country in the last eight months. As per DoI, 232,082 foreigners left Nepal through Tribhuvan International Airport (TIA) in the mentioned period.

The Nepali Tourism Board has around ten months in the current fiscal year 2020-21 to revive the tourism sector.

However, the Nepali Government has significantly slashed the budget for the current FY compared to the last fiscal.

The NTB has released a budget worth NPR 807 million for the current fiscal against NPR 1.63 billion allocated last fiscal.

“We have prepared a budget for the current fiscal year by slashing several expenses due to the COVID-19 pandemic. Except for essential matters, we have not allocated budget for any other purpose,” said Dhananjay Regmi, CEO of NTB.

The Nepali government has inaugurated the ‘Visit Nepal Year 2020’ campaign amid much fanfare on January 1, 2020, with an aim to attract 2 million foreign tourists.

Despite promoting the campaign on the global stage, Nepal has witnessed a 2% drop in tourist arrivals in the first month of the tourism year 2020.

According to the report by Nepal Tourism Board (NTB), the total tourist arrivals decreased from 81,273 in January 2019 to 79,686 in January 2020, down by 2%. This number includes tourists who traveled to Nepal by air and land routes. 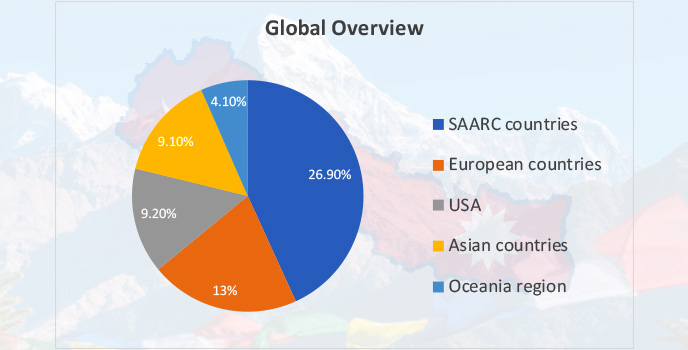 “The fall in the tourist arrivals in Nepal is primarily due to the decline in visitors from China”, said Ram Chandra Regmi, an information officer at the Department of Immigration.

Dhananjay Regmi, CEO at NTB, said that the coronavirus outbreak in China, the second-largest source market for Nepal, has directly impacted the tourism arrivals in Nepal.

Many Chinese tourists have already canceled their trips to Nepal amid massive countrywide lockdown in China.

The tourists from countries outside China are cancelling their trips to Nepal as the country shares most of its border with coronavirus-hit China.

The NTB further added that the tourist arrivals drop could be even harsh in February.

Meanwhile, the Nepali Government is taking necessary initiations to fill the gap created by drop in tourist arrivals.

Nepal is continuously launching promotional events and products in countries including Japan, South Korea, Sri Lanka and the Middle East, among others.

The government is planning to double the tourist arrivals from the countries outside China.

Earlier in 2019, Nepal has witnessed 1.17 million tourist arrivals via air and land routes.