Director Chloe Zhao made history by becoming the first woman of color and only the second woman to win Best Director.
Entertainment
News
World 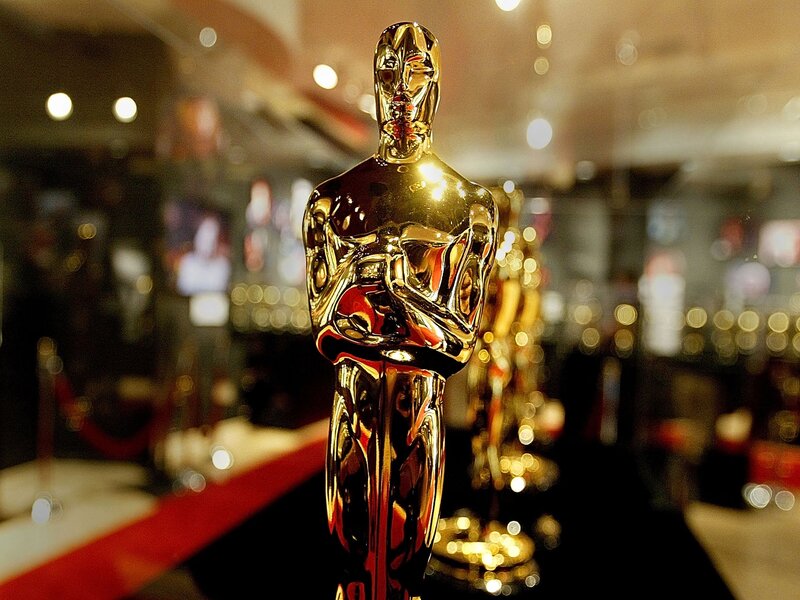 The highly-anticipated 93rd Academy Awards ceremony has been organized on a grand scale earlier today, honoring the best movies of 2020 and early 2021.

Nomadland, a recession-era story about a community of van dwellers in Western America, bagged the Oscar for Best Picture. The movie is the big winner at the 2021 Academy Awards, bagging the other two Oscar awards.

Nomadland’s filmmaker Chloe Zhao won the Oscar for Best Director, making history as the first woman of color and only the second woman to claim the title.

Likewise, the film actress Frances McDormand won the Oscar for Best Actress, becoming a member of an elite club including Daniel Day Lewis, Meryl Streep, and Jack Nicholson as the winners of three Best Actor Oscars.

Meanwhile, Mia Neal – Jamika Wilson pair made history as the first Black women to win Oscar for the best makeup and hairstyling for their work in “Ma Rainey’s Black Bottom.”

However, the biggest shock of the event was Anthony Hopkins bagging the Best Actor Oscar over the late Chadwick Boseman. The Black Panther hero appeared to be the recipient of the best actor honor, as he posthumously won the best acting awards at the Golden Globes, Critics Choice, and Screen Actors Guild awards this year for his performance in “Ma Rainey’s Black Bottom.” 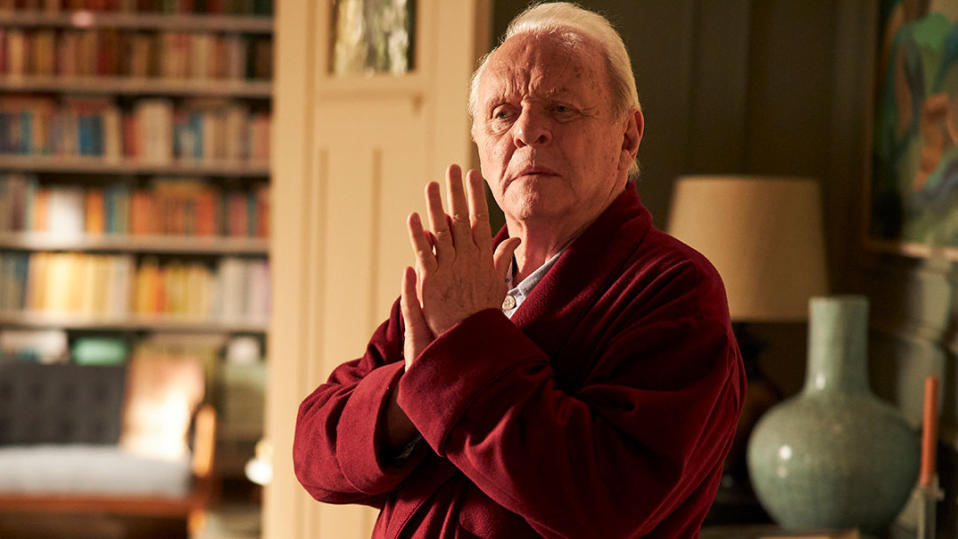 But it was Anthony Hopkins who snapped the big title for his heartbreaking performance in “The Father.” 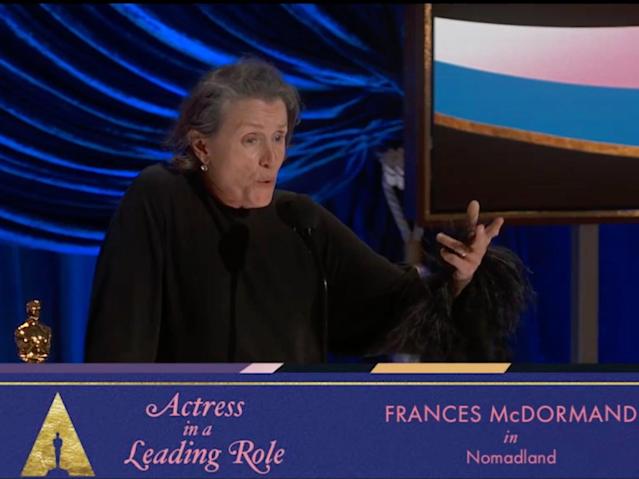