7 Budgetary Highlights Which Are Set to Spruce Up Nepali Tourism 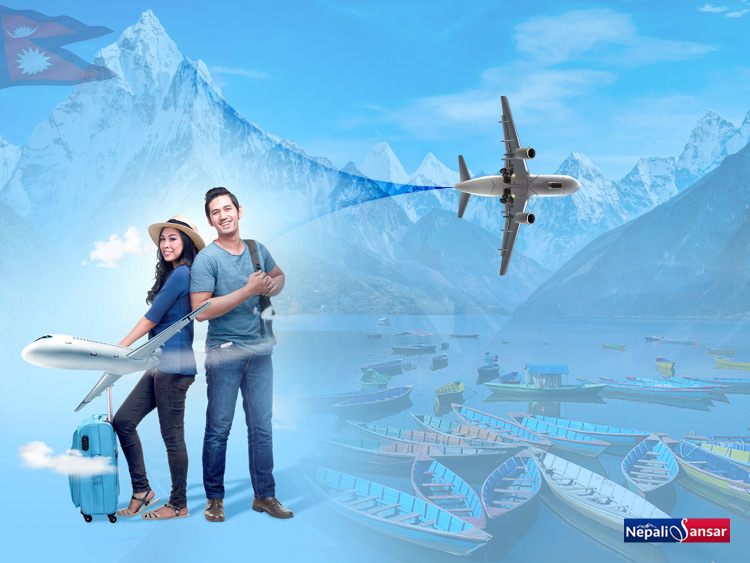 Tourism is one of the major revenue streams of Nepal. People around the world throng this Himalayan nation to trek the towering mountains or to soak in the beautiful views.

However, due to the coronavirus spread, Nepal’s tourism industry has suffered immensely. Travel restrictions, vaccines diplomacy and with widespread confusion, tourism operators were dealt a cruel blow by the pandemic.

Now, as the world is limping to normalcy, Nepal Tourism Board has jumped into the fray by coming up with an ambitious plan which would boost the recovery of the tourism across the nation. The board estimated that the landlocked country would witness 200,000 tourist footfalls by mid-July 2022.

To prop the sector, the board has announced a mammoth budget of NPR 920 million. This monetary infusion shall usher in new trends in Nepali tourism sector. In this post, let’s have a look at what changes await tourists and tourism operators of Nepal.

Also Read: 5 Cafés Which Reflect the Serene Nature of Kathmandu 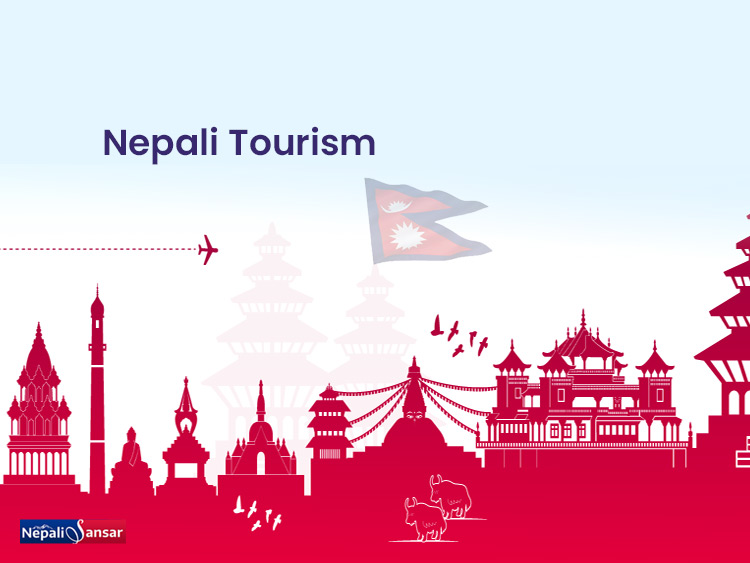 The board is doubling down on the tourism advertisements by pumping in about NPR 140 million. This monetary boost will also pave for international travel marts participation across the globe. Additionally, a substantial portion of the budget which is NPR 40 million will be used for promotions through digital marketing.

The tourism board has also earmarked funds for emergency travel operations and pitched funding of NPR 20 million for proposed research of an online market system. A whooping NPR 15 million has been allotted for the development of information centers in various provinces.

The NTB is aiming ramp up Nepal’s international diplomatic missions and increase its presence in Indian and China by promoting the Himalayan nation as destination for tourists. It shall also partner with private sector players to push packages to Indians and Chinese. 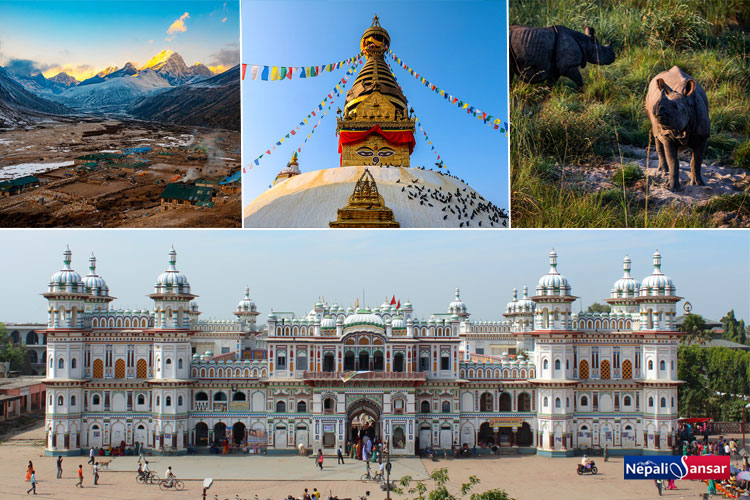 NTB will spending NPR 73 million to promote and implement heritage conservation. The board will also hold fairs and festivals in specific regions to improve the heritage in those regions. The fairs will attract tourists and that would bring in more revenue which will better the heritage value in long term.

Also Read: Trek or vacation? Do Both at these Nepali Basecamps 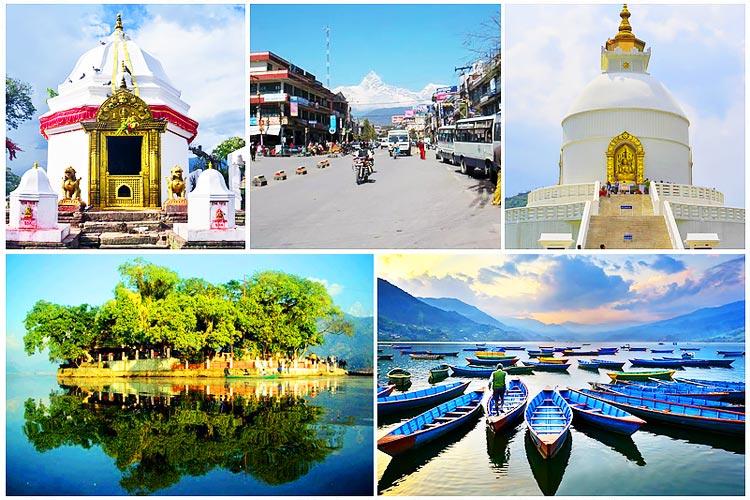 Pokhara NTB office will be recipient of NPR 45 million to boost promotion of heritage areas in the region. The office responded positively by stating that they will also use the funds to train the personnel using those funds. 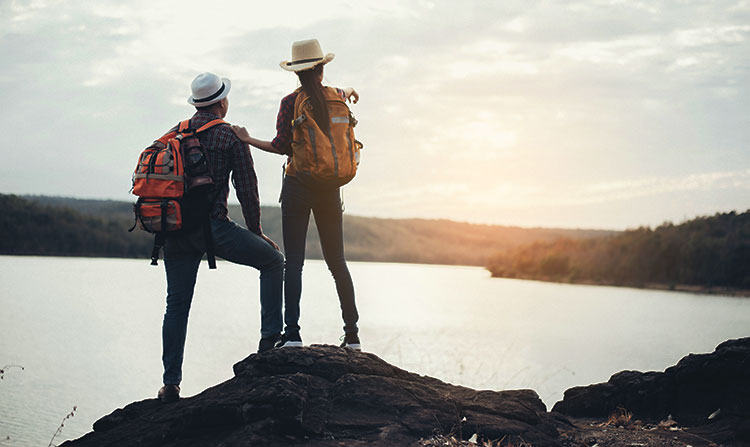 NTB has announced an overhaul of human resources in the tourism sector. They are planning to shoulder NPR 180 million of expenses which shall improve the working standard of personnel. The funds will be utilized for tourism operations. 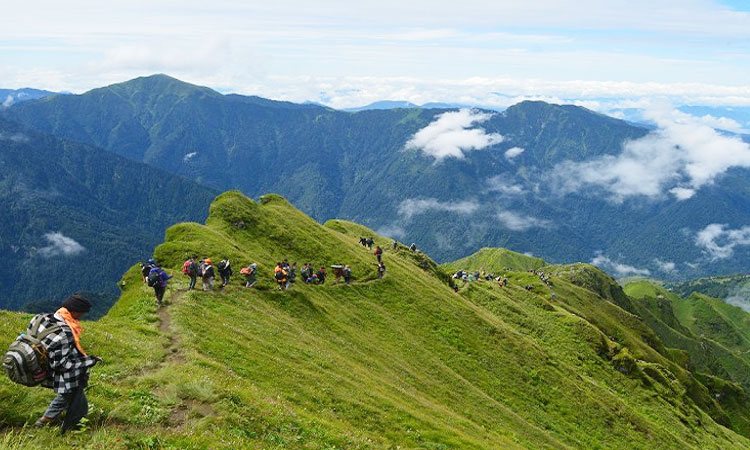 The NTB has decided to propel rural tourism across the nation. They have decided to give some of tourist areas a facelift and endow them some brand value. The region which will be focused upon is Tokha in Kathmandu.

Other places which will be bettered are Myagdi, Parbat, Baglung, Gulmi, Syangja, Tanahun, Kaski, Gorkha, Dhading, Arghakanchi, Nuwakot and Kavre. These areas will be promoted as agro tourism destinations. Chure is also being considered for the facelift and the Indo-Nepal border region is being considered for religious tourism centric promotions.

There will also be travel marts across all provinces and Province 1 will be projected as health tourism hub. Lastly, Sundarpaschim province will be promoted as a farm-stay destination.

6) Giving Credit Where it is Due 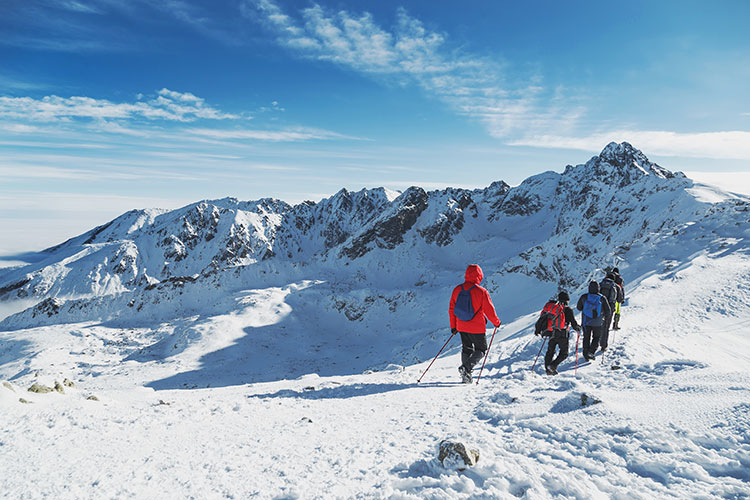 There are always those who slog more than the others and shoulder more responsibilities. NTB has decided to appreciate their efforts by announcing that it shall honor the tourism operators and personnel who are in mountain tourism.  These people will be appreciated by giving them cash prizes and medals for their work. Special laurels await the people who bring in the most tourists to Nepal.

Also Read: Hidden Gems of Nepal that Every Tourist Should Explore 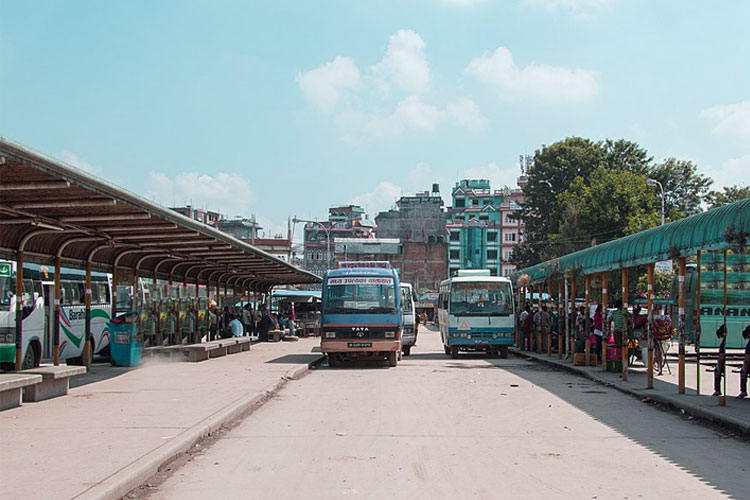 Kathmandu was devoid of a tourist bus station and its absence was an inconvenience for ages. The roadways in Jamal doubled up as a bus station until now and the tourists’ busses were to be found in Sorhakhutte.

NTB is planning to an end to these woes by installing a bus station in the capital city. They have gone ahead and allocated the funds for this construction.