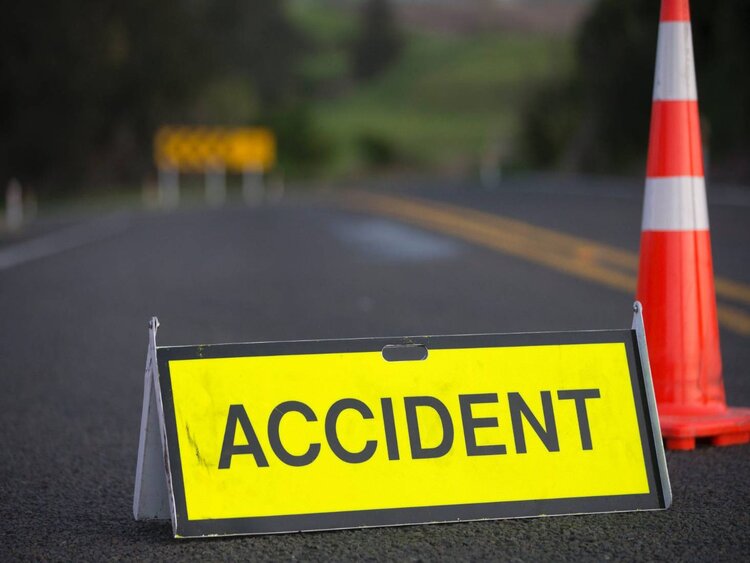 Salyan bus accident has claimed 12 lives, and the identities of the 10 deceased people were confirmed.

The bus, which was Tulasipur bound, was transporting 37 passengers, and it veered off 200 meters off the road. The accident happened at Kharkhola of Kapurkot Rural Municipality on Sunday.

For now, the fatalities have reached 12, and many others sustained various injuries.

The others who died in this accident were Duli Reule, 60 years old, and Kalawati Budhathoki, 70, who arose from Dang’s Babai Rural Municipality. In addition, Indra Adhikari, aged 65 years, Gorahi; and Tilak Oli, aged 29 years, of Chhatreshwori municipality lost their lives in the accident.

Apart from senior citizens, 35-years old Sabitra KC of Shantinagar municipality and 5-year old Suraj Oli from Dang’s Korbang were confirmed to have died in this fatality.

The injured are undergoing treatment at different hospitals, and some are said to be in critical condition, said the police.

So far, 13 people have sustained critical injuries, and they have been airlifted to Nepalgunj hospitals.

The police are hunting the bus driver as he promptly fled the scene.