Baji, the beaten rice that is ingrained in Nepali Newa Culture 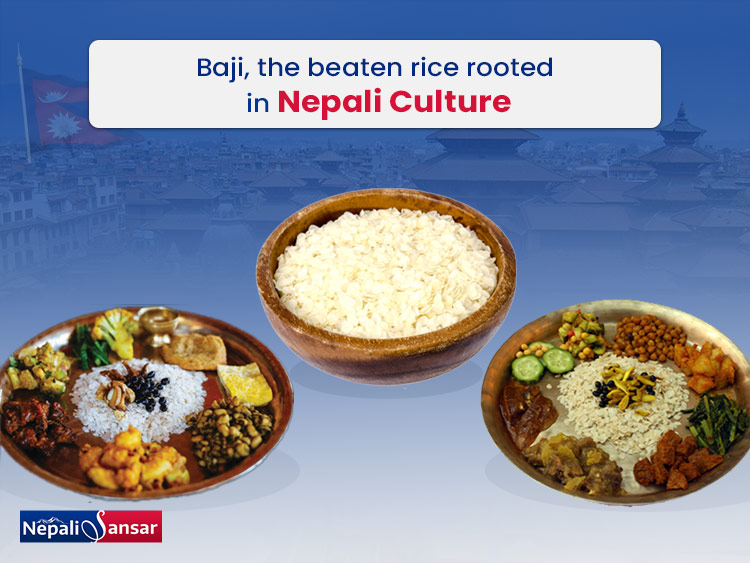 When one traverses in Nepal, a common question that is encountered is whether you had baji. To the uninitiated, baji is a beaten rice food that is widely consumed in the Newa community.

Although Nepalis generally call beaten rice chiura, the Newa community has embraced this dish to an extent where they refer to it by their own name.

However, when one encounters nebulous answers as to when exactly the community got enamored by this snack.

The general consensus is that baji came into being as a rice byproduct. The beaten rice variations can be found in southeast Asia countries such as India, Bangladesh, Thailand, and Indonesia. Om Dhaubhadel, a culture expert, concurred with the consensus.“As rice has been always been a major agricultural product for the Kathmandu valley, the leftover grains were then converted into beaten rice using an okhal (mortar and pestle) or dhiki (traditional rice beater).”

Although Om has been trying to unravel baji’s origins, the much more enigmatic aspect is how this byproduct has become a staple food. 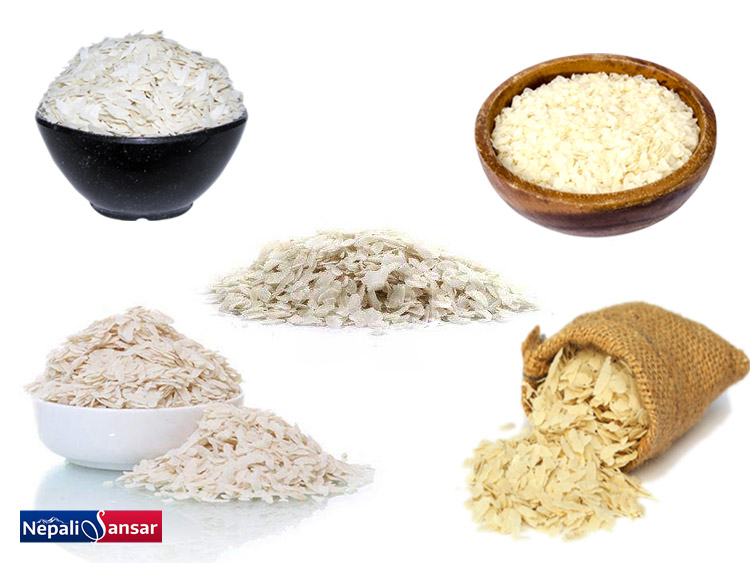 It is quite surprising that Baji, a byproduct, even has variations. The underlying commonality among all the variations is that all the baji originate from paddy. However, the rice grain quality and the preparation methods have birthed the variations.

The most consumed variations are range from the sleeker taichin beaten rice to sya baji, which are soaked and fried. Additionally, the beaten rice is also bundled and sold as pyaa baji.

“Baji has its existence in many countries, but the baji in Nepal is particularly popular to eat because of the weather and climate,” Dhaubhadel said, “And also, our way of making it stands out. Elsewhere, they are too thick, too thin, too strong in flavor, sugar level, and so on, but in Nepal, they are just right to eat.” 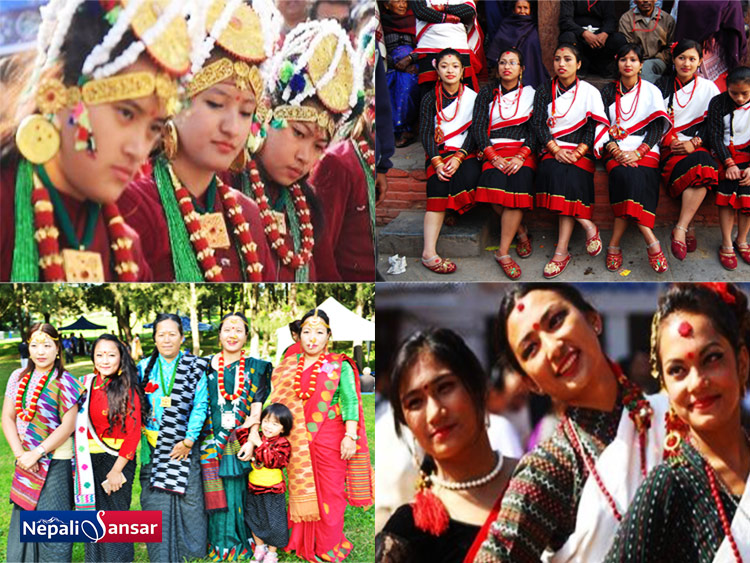 Though it is a common food item, it is difficult to trace the origin point of baji. The earliest written reference was found in the Lichnavi era manuscripts.“Many of our culture and their historical references can be either found in the Malla or Lichhavi eras because they started documenting their achievements and with that, many of our cultures also made their presence. There are references regarding how important baji had become a largely produced food in manuscripts from both eras,” said Dhaubhadel.

“There is a reference from the Lichhavi period that whenever kings used to organize feasts, they would ask the locals to bring locally famous baji to the royal court. This implies the quality and the popularity of baji had been established for long.” 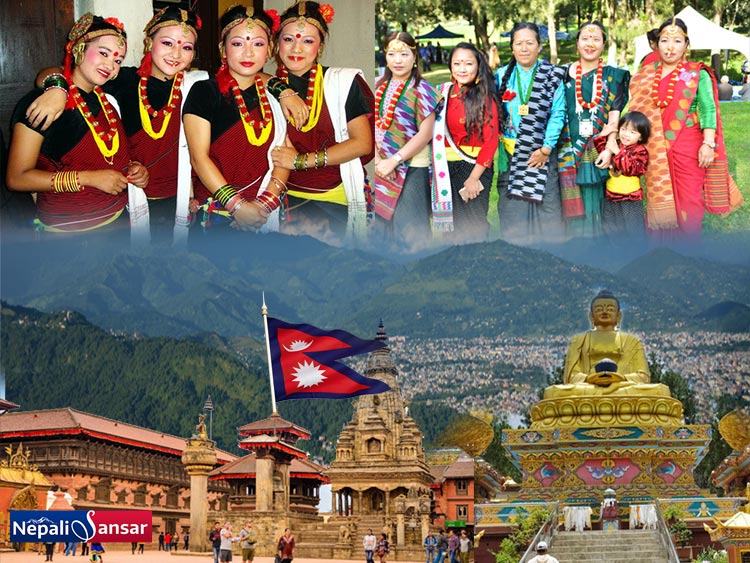 Resonating the significance of baji is its usage in feasts. It is popularly coupled with the curd and served to guests. It is also an essential food item in any Hindi pujas. Newa community even embraced it as a holy offering. Baji is served at social events as well.

Additionally, Dashain, which is Nepal’s biggest festival, offers baji as a holy offering in a vessel. On the tenth day of the festival, the oldest woman of the family gives the holy offerings vessels to the younger generation of the family. This is a blessing ritual celebrated by the Nepalis.

In today’s world, Newa community is using baji in the coming-of-age ceremonies. In these ceremonies, girls are asked to give two palms full of baji to the family elders. The completion of this offering ritual is deemed as a sign of maturity.

The Newa community chose to figure baji at another crucial point of a girl’s life which is her marriage. When the bride first enters the groom’s house, the groom asks his wife to feed him baji. Such is the cultural significance of baji.