This move is a part of the NTB’s ongoing initiative to promote Gastronomy tourism under the theme, ‘Experience Nepal: Cuisine & Culture’.
News 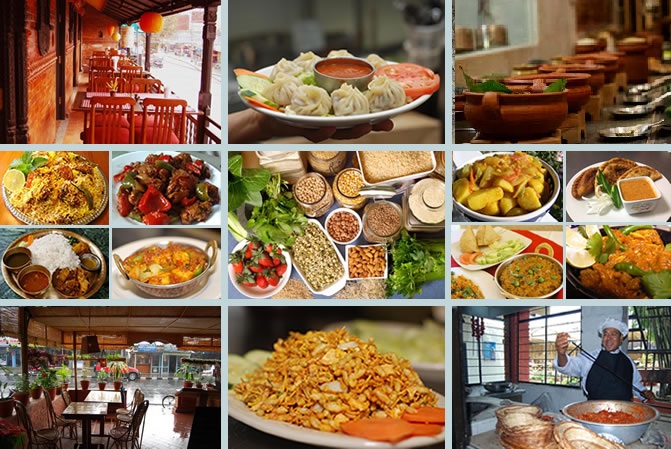 In a move to promote Nepal’s food culture across the world, Nepal’s hospitality industry on Monday launched a cook book and videos of 30 Nepal food items prepared by expert chefs, under the campaign. “Globalizing Nepal Heritage Cuisine”. In view of this initiative an event was organized and live streamlined. This is the first ever campaign initiated by the Nepal Tourism Board (NTB) and Hotel Association Nepal (HAN) under a PPP model.

At the occasion of the cuisine display and tasting in Kathmandu, Nepali Minister for Culture, Tourism and Civil Aviation Rabindra Adhikari launched the book and videos that contain Nepali food recipe with information on all ingredients and cooking methods.

The event aimed at regaining the lost glory of Nepal’s diverse food culture. Stating the importance of this step, Deepak Raj Joshi, CEO of NTB said, “This is an exemplary event under the PPP model. We should tell the world that Nepal has varieties of foods.”

As per HAN, the Government’s Department of Food Technology and Quality has tested and certified the selected food items.

Expressing the government’s support to the campaign, Tourism Minister, Rabindra Adhikari said,” Gastronomy tourism is a new product. Although it’s late, we have at least started the campaign to globalize our dishes.” 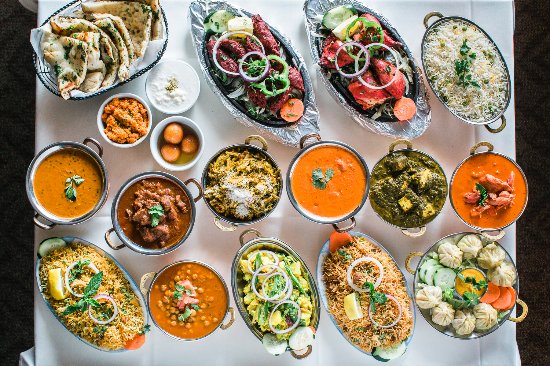 According to Senior Tourism entrepreneur Karna Sakya, the work to globalize Nepali foods had started 7 months ago. He said, “This campaign should have started a long time ago, but it didn’t,” “We have lost our diverse dishes as we didn’t deem it necessary to promote them. But still, we can publicize gastronomy tourism.”

This move is a part of the NTB’s ongoing initiative to promote Gastronomy tourism under the theme, ‘Experience Nepal: Cuisine & Culture’.

According to the International Culinary Tourism Association, food travelers spend around $1,200 per trip on average, with over one-third ($425) of their travel budget going towards food-related activities.