Traffic police caught 3,300 people for driving under the influence of alcohol on Dashain.
Culture
Government
News 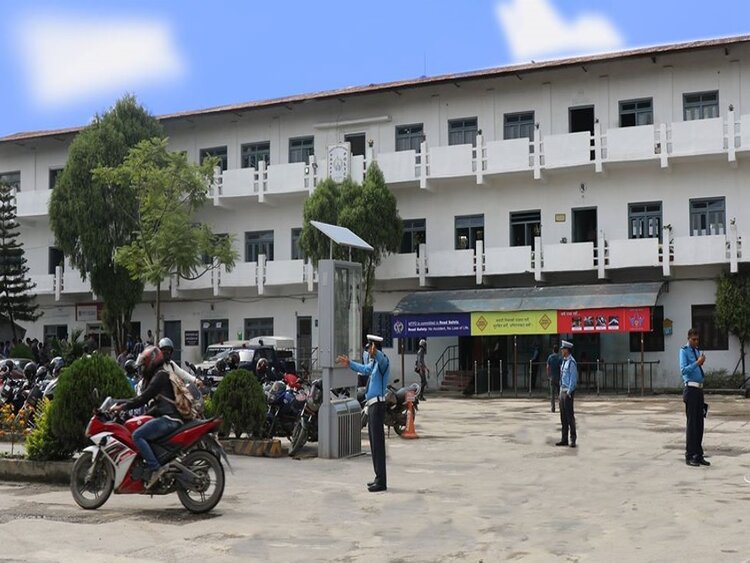 Immersed in festive mood, many have violated traffic rules on the day of Bada Dashain.

The Metropolitan Traffic Police Division (MTPD) caught a total of 3,300 people for driving under the influence of alcohol on Friday, the day of Dashain festival.

According to the MTPD, the police imposed a fine of up to NPR 1,000 for each person who breached the rule. A total of NPR 3.30 million was collected in fines for drunken driving on that particular day.

Mostly, the guilty were found to have consumed alcohol on the pretext of festival. The police made them take an hour-long awareness class.

Considering the possibility of accidents due to drunken driving during festivals, the division office had deployed a large number of traffic police personnel from the wee hours of the main day of Dashain.

Every year, the Nepali Government collects a significant amount of revenue through the traffic police.

Last year, the government collected NPR 1.16 billion through cash penalties against those breaking the traffic rules.