Nepal Asks its Citizens to Avoid Gathering for Religious Festivities

The Asian nation is leaving nothing to chance
Culture
Government
News 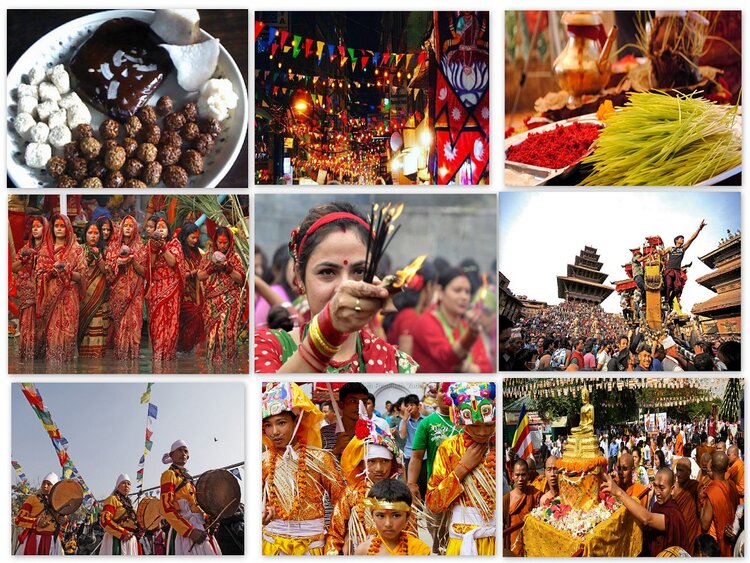 Innumerable Hindus have started visiting the Pashupati temple today. The holy site had not witnessed such a massive attendance in two years as COVID-19 cases surged at that time. The government opined that such festivities could lead to massive infections. 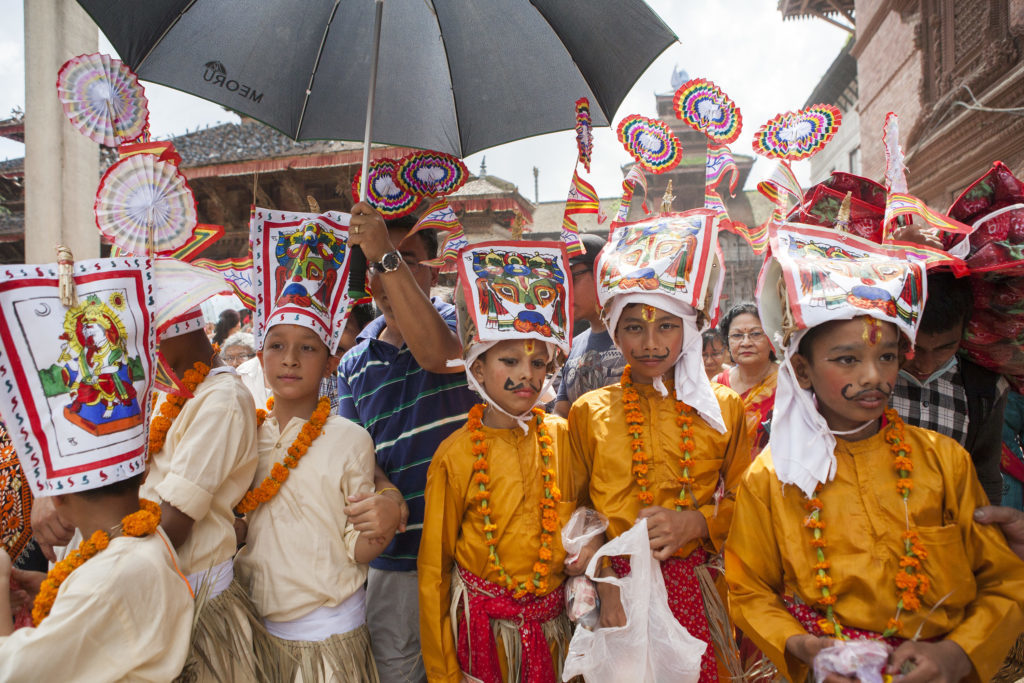 Phanindra Pokharel, Joint Secretary at Home Ministry, stated that government didn’t want the festivities to become the epicenter of infections. “As we are no longer in the mood to impose blanket lockdown, we are discussing ways to impose a smart lockdown, which will be based on scientific methods,” Pokharel said.

The smart lockdown would label the areas with higher infection rates as zones ranging from red to green, with red being the most infected area and green being safe. The labeling will be done on various parameters, which range from infection rate to mortality rate.