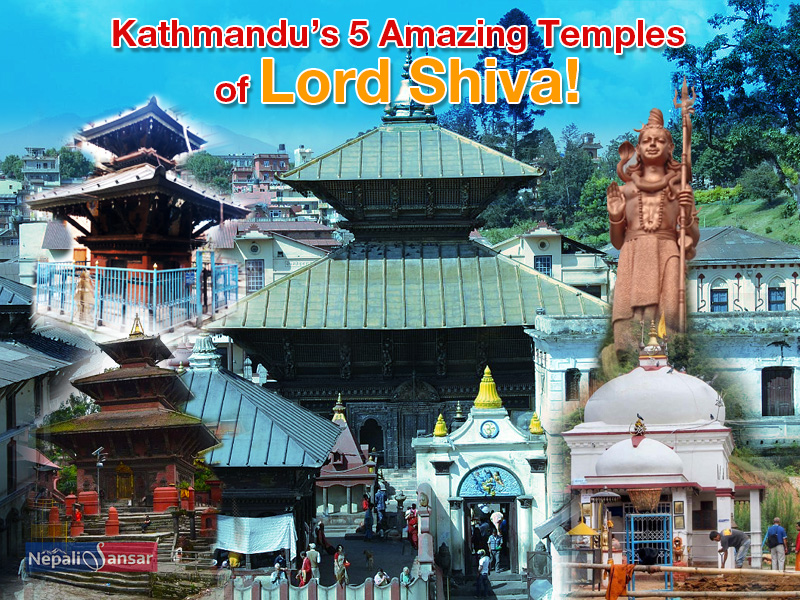 Nepal is one among a few countries completely built on religion, culture and heritage.

We can see that in the country’s centuries-old temples, historical architectures and rituals that are on focus of global audience even in this modern world. Thanks for the ancients who preserved it for future generations!

Because of these unique qualities, world tourists make their way to Nepal for an unforgettable and peaceful experience.

And, this makes Nepal stand among the list of every world tourist, irrespective of religion, creed and geography.

When we have to speak about Nepal tourism, Kathmandu Valley is one that needs a special mention. The Valley is a destination for many UNESCO World Heritage Sites including age-old architectures such as palaces, monuments, religious centers and many others that attract tourists. 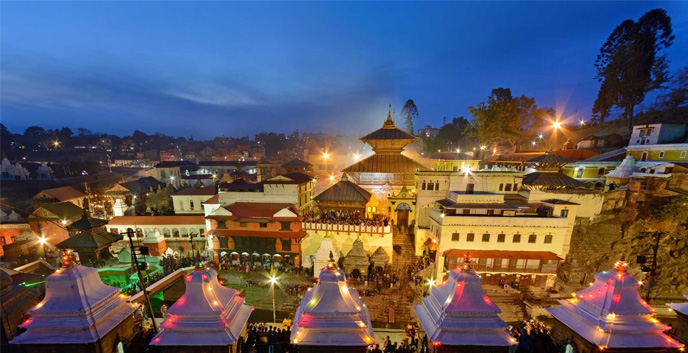 Kathmandu is a special place for world Hindu community majorly for Pashupathinath Temple, the shrine of the supreme Lord Shiva. The temple has its rich history of more than 2000 years and is one of the oldest temples in Gaushala of Kathmandu. As per the Hindu tradition, Lord Shiva is also called as ‘Pashupathi’ meaning the ‘king of all animals (and all beings)’.

Pashupathi is the Lord’s incarnation and is one of the eight Rudras holding the place of fire. The temple houses a five-faced idol of Lord Shiva, which represents all forms, elements and directions of the Universe. The shrine has been added to the UNESCO World Heritage Site in 1979. Lakhs od Hindu devotees reach out to this place for famous Nepali festival, i.e. Teej. 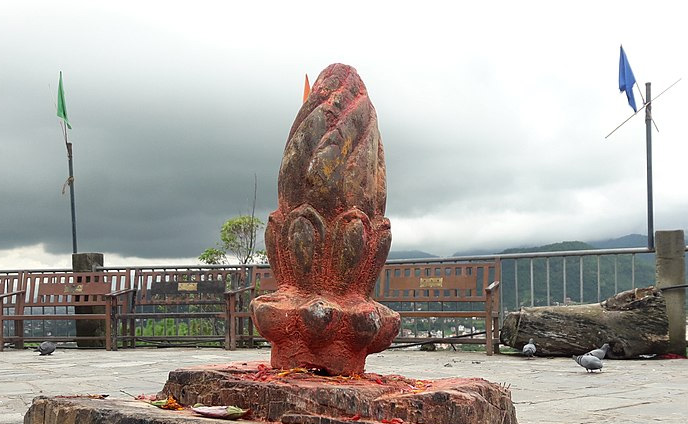 A great legend forms the basis of this Shiva shrine. It is believed that the temple stands on the hill, which is the place where one of the body parts of Goddess Sati fell down when Lord Shiva was carrying her (in distress) corpse after Sati performed self-immolation. Located in Jharuwarasi of Lalitpur, this shrine is most sought for those praying for children. 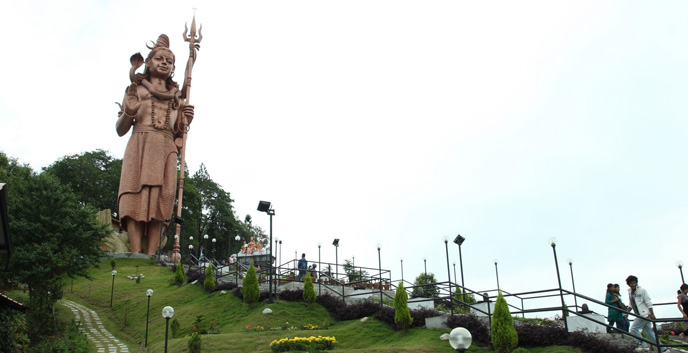 Located on the border of Bhaktapur and Kavre districts, Kailashnath Mahadev in Sangha is famous as the shrine with the tallest Shiva idol in Asia. The statue here stands 142 feet tall and aside from its pedestal, with main idol itself being 108-feet tall. Interesting, ‘108’ is a special number in Hindu mythology. The idol can be also be viewed on the way to Dhulikhel. The temple premises is widely spread across 400,000 sqft. area and also includes a resort, yoga & meditation center and health club.

Located in the eastern part of the Valley, Gokarna Mahadev Temple is a shrine of rich history and high religious significance. Built in a three-tiered structure, the temple represents the grandness of Newari pagoda style architecture. The stone carvings around the temple stand as special attraction and are thousands’ years old. The temple also presents the sculptures of various Hindu deities in ancient carving styles. 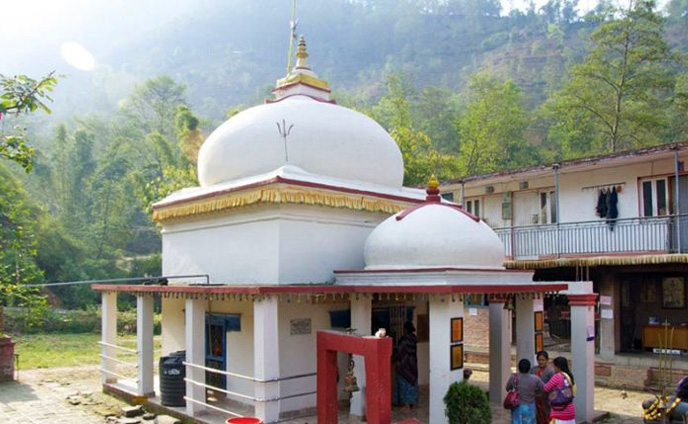 Excited to visit! Then plan your trip to enlightenment! Kathmandu Valley also presents many such shrines with rich heritage and history.