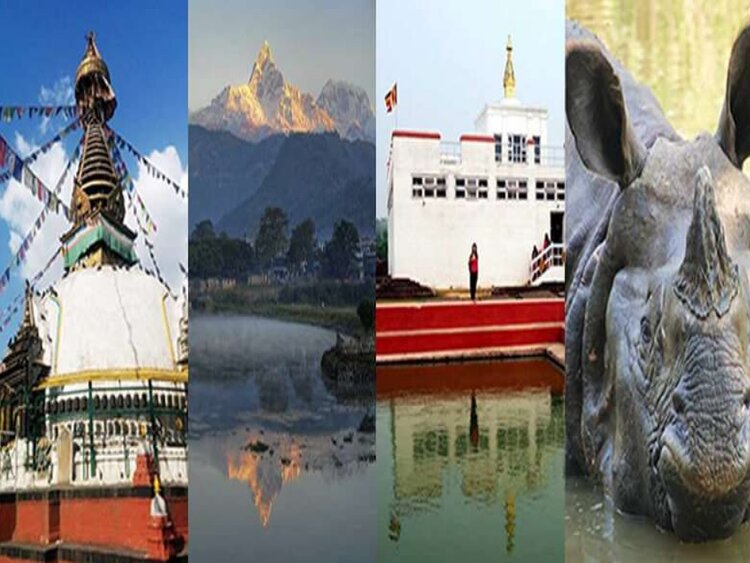 According to a recent report by the Office of the Auditor General, the financial irregularities of six metropolitan cities in Nepal stood at a mammoth NPR 4.63 billion.

The audit report revealed that the Kathmandu metropolis has accumulated almost NPR 2 billion in financial arrears in the fiscal year 2020/21. 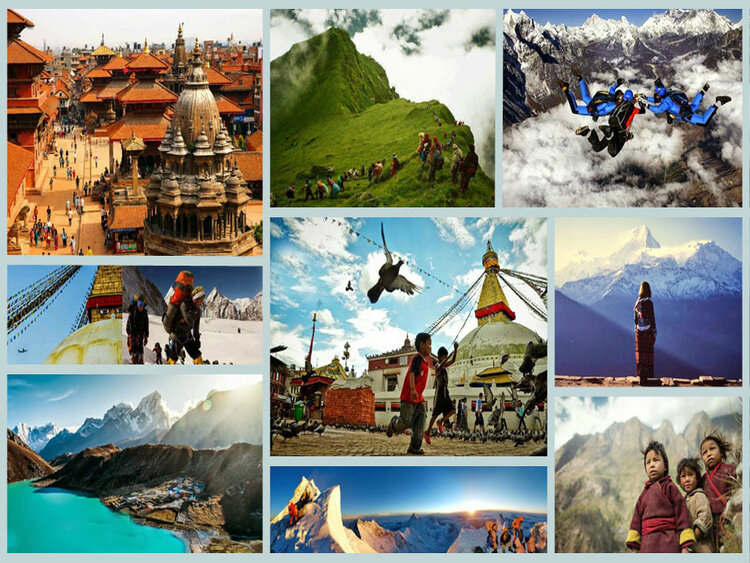 After Kathmandu, Birgunj Metropolitan City stood second as the city with highest percentage of financial irregularities. The arrears accounted to around NPR 756.7 million, which is 8.26 percent of NPR 9.16 billion audited amount.

Likewise, the irregularities of Lalitpur Municipal Corporation stood at NPR 673 million, which is 7.22% of the NPR 9.31 billion audited amount.