Nepali Cane Farmers Threaten to Protest if Dues Not Cleared 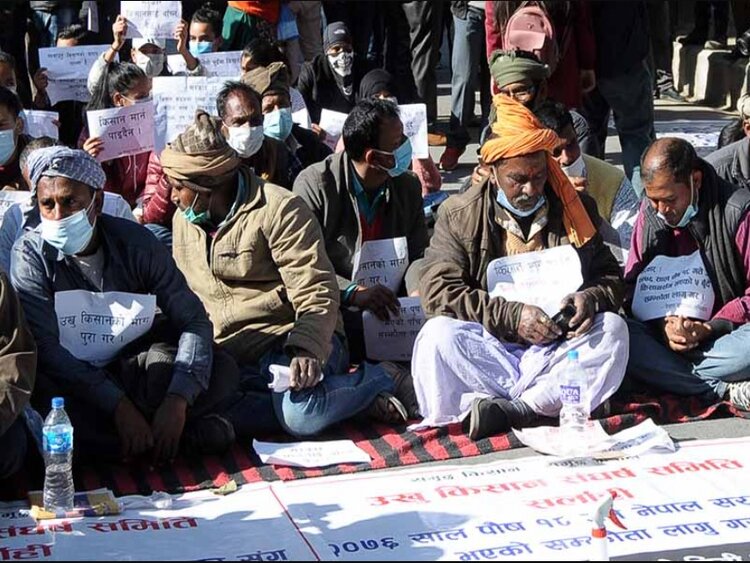 The cane farmers have asked Nepal’s government to disburse their due amount from the product sold to sugar producers.

Six associations of sugarcane farmers have issued a joint statement where they threatened to launch a stir if their dues are not cleared immediately. They also lambasted the government for not acting against the sugar mill owners.

The farmers have urged for the successful implementation of a five-point agreement that binds both the Sugarcane Farmers Struggle Committee and the Ministry of Industry. It was signed on January 3, 2020.

The farmer’s primary complaint was that they haven’t received their dues yet despite the government’s assurance that the dues will be cleared. 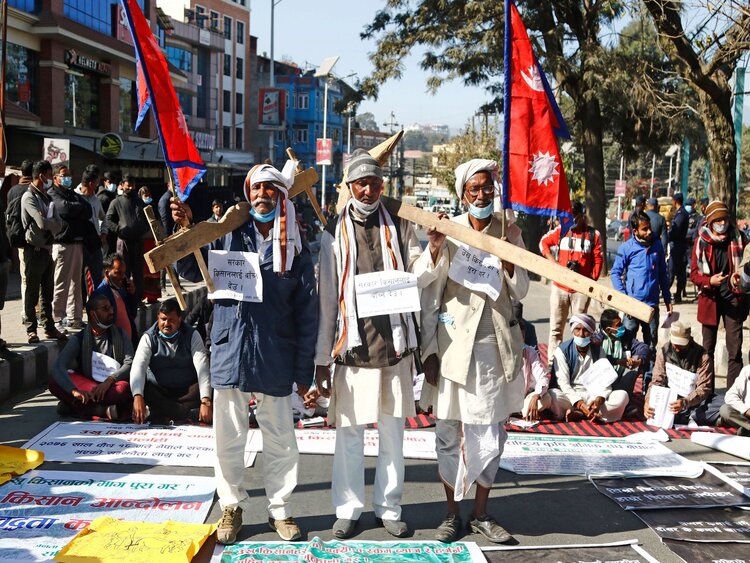 As per the Sugarcane Farmers Struggle Committee, the farmers are yet to receive a due of NPR 410 million. They have received the NPR 330 million till now. They have already staged protests in November and December last year in Kathmandu.