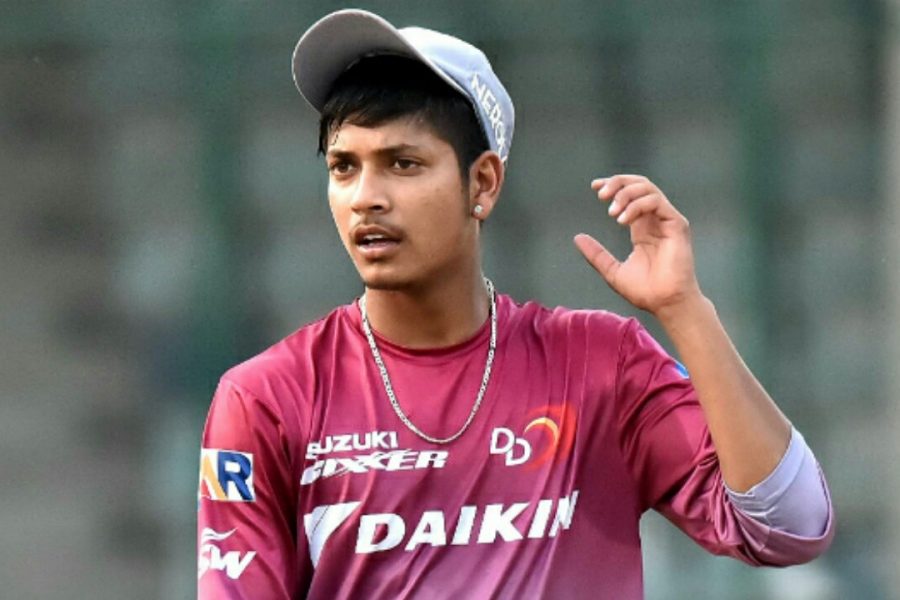 Making his entrance into the ICC World XI squad, Sandeep Lamichhane has made Nepal proud. The match that will be played at Lord’s is scheduled for 31st May 2018. Sandeep and team will be playing against the Windies.

Expressing his joy on being included in the ICC World XI, he said, “I am privileged to have been chosen to be part of the ICC World XI against the Windies. It is an honor for the entire country and passionate followers of Nepal cricket, as well as an indicator that we are making our mark on the international game.”

“Training, sharing the dressing room and playing with some of the trend-setters who we saw on television while growing up is something I look forward to. This is an opportunity for me to learn and improve, and I am committed to cashing in on this.”

“What can I say about Lord’s, it’s the Home of Cricket, it’s a complete history of cricket and a dream venue for any cricketer. To play there in 2016 was a memorable occasion, which I look forward to reliving later this month. I hope I will continue to get opportunities in the future which, in turn, will help me improve my skills as well as my country to strengthen its position on the world cricket map.”

The Birth of a Star

Lamichhane’s journey to the ‘Big Field’ began when Nepal coach Pubudu Dassanayake recognized the young lad’s talent. He first caught sight of the boy’s potential when he saw him playing in the ICC U19 Cricket World Cup 2019 where he took a whooping, 16 wickets.

In that historic game between MCC and Nepal in July 2016, Lamichhane had a score of 1 for 25, while his team scored a 217 for eight. Nepal gave MCC a smashing defeat as they bowled their opponents at a 176 in 47.2 overs. 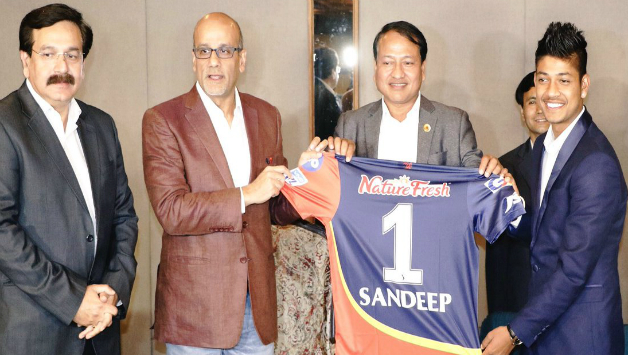 Later in March, he claimed 13 wickets in the ‘ICC World Cup Qualifier’ match and landed Nepal at the 8th position to earn the ODI status till 2022.

Since then there was no looking back. Lamichhane’s performance kept drawing attention from key persons. When the IPL 2018 auction was in progress, Lamichhane became the first Nepal player to be a part of the IPL League, he was selected for the Delhi Daredevils.

His performance made spectators see why he had been selected for the IPL 2018. He played a one for 25 in his first match against Royal Challengers, Bangalore.

On 17th May, Sandeep was conferred with the title of ‘Best Youth Player’ as part of the Pulsar Awards 2018 and was awarded the ‘Youth Player of the Year Award’ in the 15th edition of the Awards ceremony at the Army Officer’s Club.

On an End Note:

We wish Sandeep Lamichhane good luck for all his future endeavors. We hope to see him bring home more and more laurels and make Nepal more prominent through his performance on the field.