The match is hanging on a tightrope as rain looks to play the spoilsport.
Cricket
News 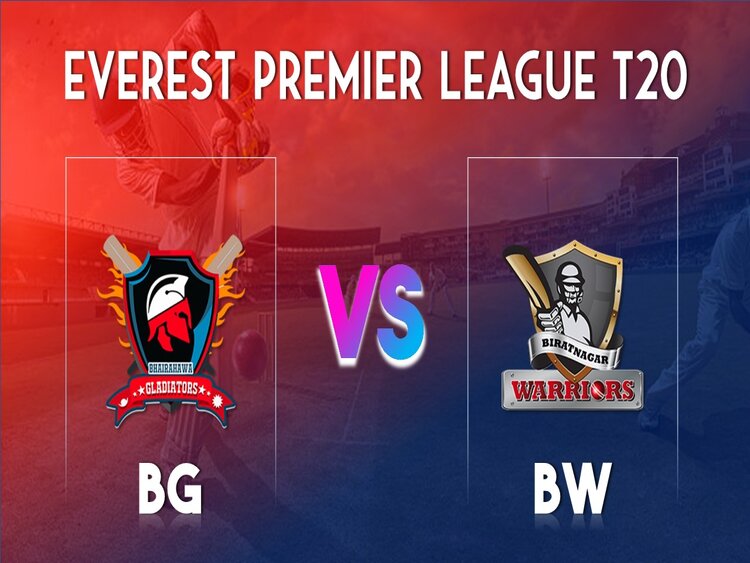 Bhairahawa Gladiators and Biratnagar Warriors are all set to face each other in the eight match of the ongoing Everest Premier League 2021.

The match will start at 1:15 PM today at the Tribhuvan University International Cricket Ground, Kirtipur.

Let’s see if yet all the match begins, as the rain has been playing the spoilsport from the last four matches.

Only the first two matches of the tournament were played so far. The third match of the EPL 2021 between Pokhara Rhinos and Bhairahawa Gladiators was interrupted by rain after playing 10.1 overs.

Likewise, the fourth, fifth, and sixth matches were abandoned without a ball bowled due to incessant rainfall.

Even the seventh match between Patriots and Rhinos in the morning today is delayed due to wet outfield. 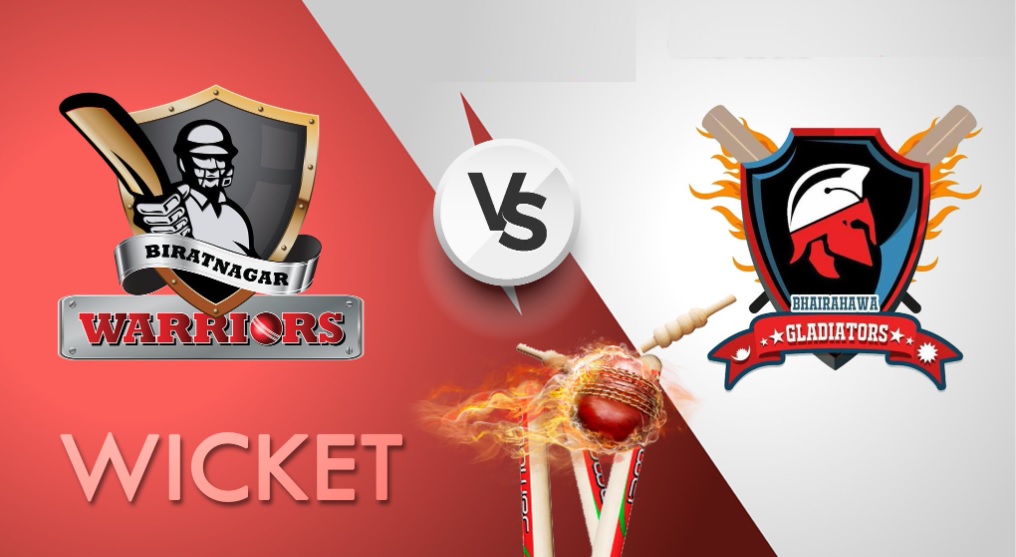 So, the second match of today between Gladiators and Biratnagar is hanging on a tightrope.

If yet all the match goes as scheduled, both the teams are looking to bag a win, as both haven’t tasted victory so far in the tournament.

However, Gladiators had secured a point, as its first match against Rhinos was concluded as a draw.

On the other hand, Warriors had lost their first match against Tigers.

Let’s watch how the match unfolds.