The match will start at 4:15 PM today at the Al Amerat Cricket Ground in Oman.
Cricket
News 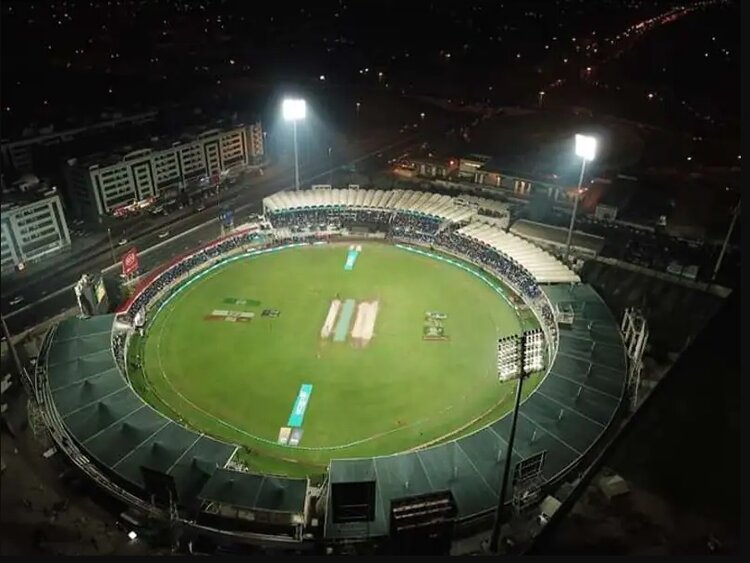 Nepal is all set to prove its mettle against the USA once again in the triangular series as part of the ICC World Cup Cricket League 2.

The match will start at 4:15 PM today at the Al Amerat Cricket Ground in Oman.

After facing a defeat against Oman in their second match of the tri-series, the Himalayan team is looking for a win against the American team today evening. 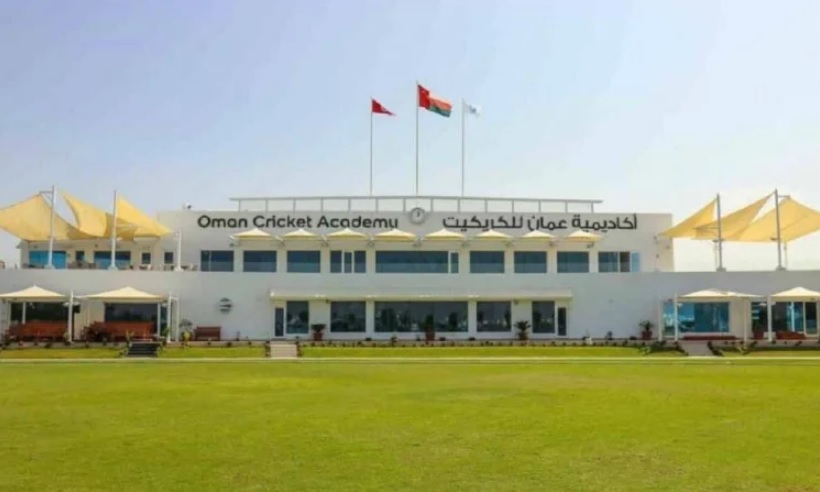 Despite losing the second match, Nepal is looking strong against the USA as it had already defeated the American team in the first match.

In the match against the USA, Nepal won by 5 wickets. Let’s hope the Nepali cricket team repeats the same in the match today.

On the other hand, the USA lost both the matches it played so far in the tri-series.

However, Nepal should be cautious that the American team is in second spot with 12 points from 14 matches.

The Himalayan team is in sixth position with just six points from six matches.