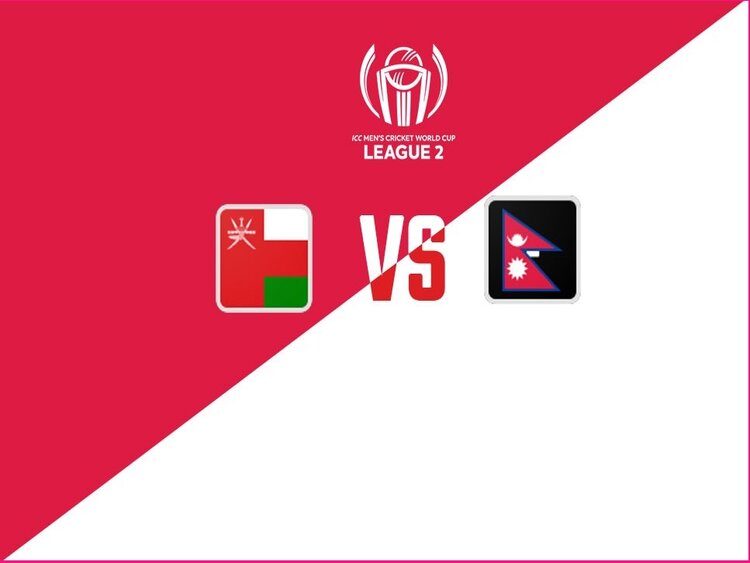 After losing their second match against the USA, the Nepali cricket team has bounced back stronger in the match against Oman yesterday.

Nepal inflicted a 7-wicket defeat on Oman in the ongoing tri-nation series as part of the ICC World Cup League-2 tournament.

Batting first after losing the toss, the Oman team collapsed for just 121 runs. In the match held at the Al Amerat Cricket Ground in Oman on Sunday, Oman scored just 121 runs losing all its wickets in 37.1 overs.

Oman’s team captain Zisan Maqsood is the highest scorer in the team. He made 41 runs, including two fours and one six, by playing 66 balls. 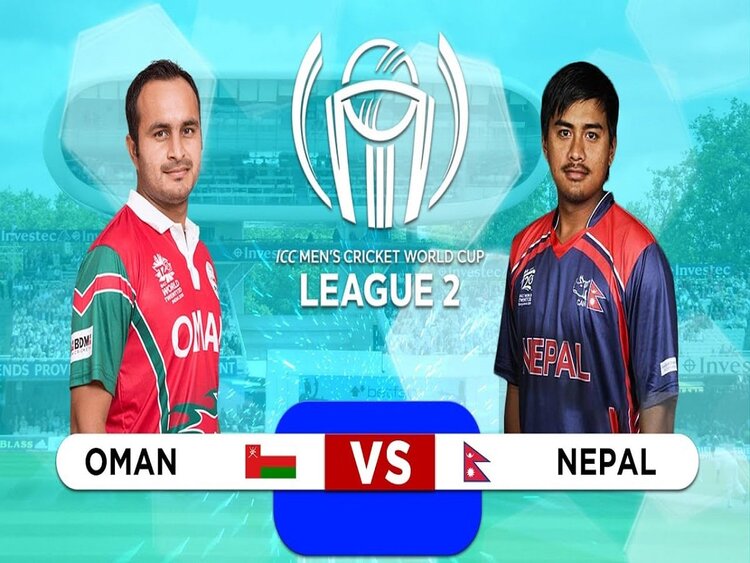 Chasing the 122-run target, the Himalayan team won the match in just 18.2 overs while losing only 3 wickets.

Bowler Karan KC won the Player of the Match award.

With this win, Nepal has climbed to 4th position from the previous 7th position. So far, the Himalayan team played 8 matches, winning 4 matches and losing 4.