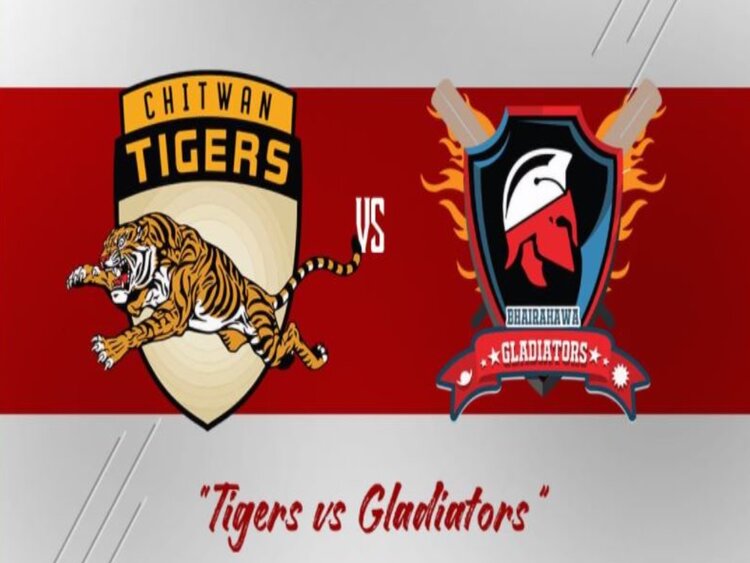 Bhairahawa Gladiators inflicted a 6-wicket defeat on Chitwan Tigers in the T20 match held today as part of the ongoing Everest Premier League 2021/22.

This is the fifth match of the tournament that was rescheduled earlier due to wet outfield.

Batting first, Chitwan Tigers scored 164 runs in the prescribed 20 overs at the loss of 8 wickets.

Scoring 35 runs in 37 balls, Karim Janat is the top scorer for the team. Likewise, Mohammad Shahzad scored 32 runs and Seekkuge Prasanna made 24 runs. 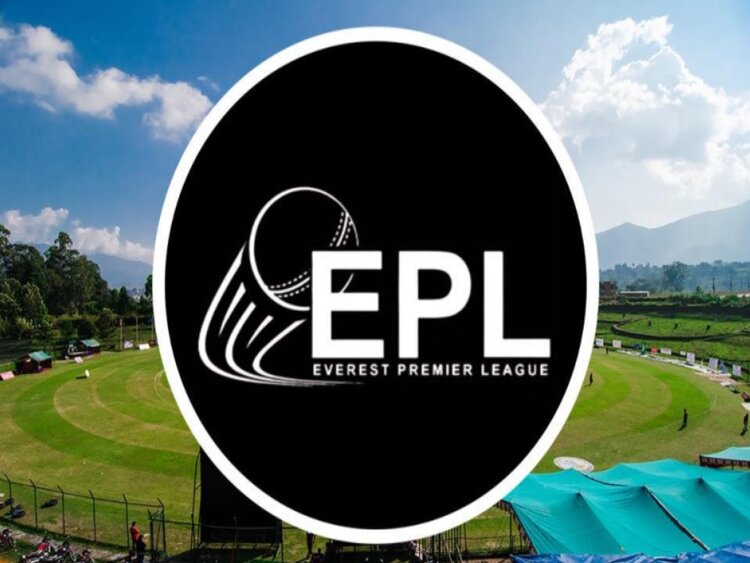 This is the first match Chitwan Tigers lost in the EPL tournament so far. The team won 4 out of 5 matches played so far. With 8 points, CT tops the table, as of now.

On the other hand, Gladiators played 4 matches and won 2. With 6 points, BG is in the second spot.