Petroleum May Become Costlier in Nepal

Nepal Oil Corporation (NOC) has projected that the company will lose NPR 1.50 billion at the new oil prices that it imports from the Indian Oil Corporation (IOC). The Indian company is NOC’s only oil supplier.

NOC stated that the cost for one liter of petrol had touched NPR 139.18 while diesel had gone up to NPR 120.01 per liter. Kerosene settled has NPR 93.94 per liter, and aviation turbine fuel for domestic usage is NPR 84.07 per liter.

For international usage, aviation fuel is nestled at NPR 76.44 per liter. Even cooking gas becomes costlier as the prices have reached NPR 1,961.88 per cylinder. 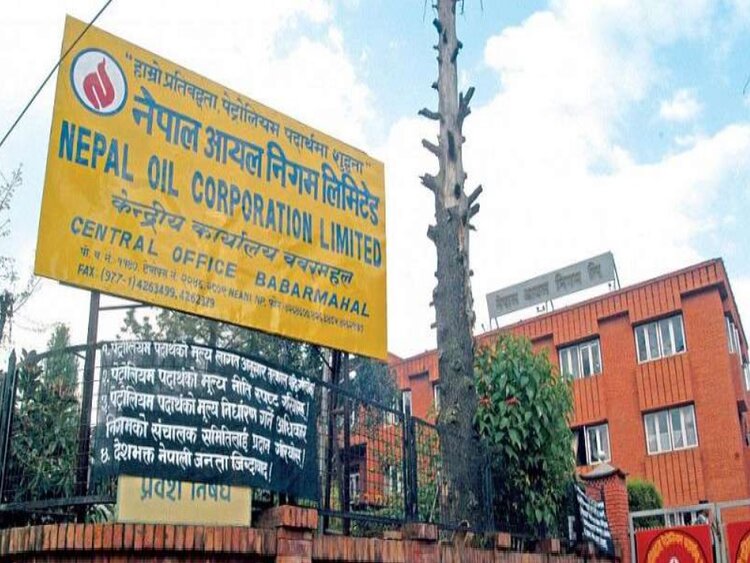 NOC’s spokesman Binit Mani Upadhyaya said that IOC’s new costs would saddle NOC with losses. They would incur a loss of NPR 9.18 per liter on petrol, NPR 7.01 per liter of diesel, and NPR 511.88 per cylinder.

NOC had jacked up the prices of petrol by NPR 23 per liter just last year. The corporation once again hiked up the costs of the fuels on August 23.

Spokesman Binit stated that NOC is forced to jack up the prices as oil prices are rising in international markets. The prices of crude oil soared to USD 79.28 per barrel on Sunday. This is three times the price a year ago, Bloomberg analyzed.