Nepal’s imports and exports, that suffered a setback amid the pandemic, have bounced back as the global economy is reopening gradually.

The Himalayan nation imported automobiles worth NPR 21.84 billion in the first two months of the current fiscal year 2021/22. The spike in automobile imports is mainly attributed to the increase in purchase of electrical vehicles.

According to the Department of Customs (DoC), vehicles worth over NPR 11 billion were imported just in the Nepali month of Bhadra (mid-August to mid-September). In the previous month, the automobile imports stood at NPR 10.14 billion.

The nation witnessed massive import of electrical vehicles in the last two months after the government announced tax benefits for green vehicles.

In the reviewed period, Nepal imported 143 units of electrical vehicles, a huge increase from last fiscal. 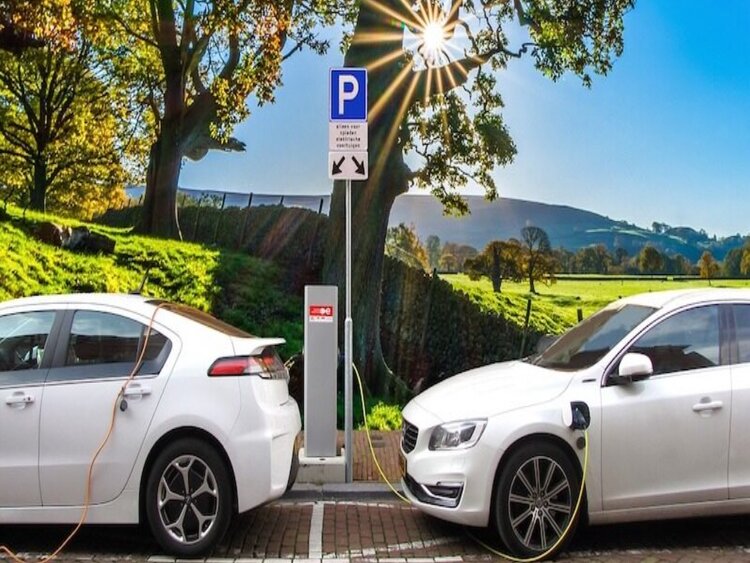 In the entire last fiscal, the nation imported 131 electrical vehicles.

Even the ruling party has allocated NPR 1.76 billion budget to purchase vehicles for government offices. It is twice the amount allocated under the heading in the FY 2020/21 budget.