Nepal displays great enthusiasm when it comes to sports, and more so with handball.
Special Stories
Sports 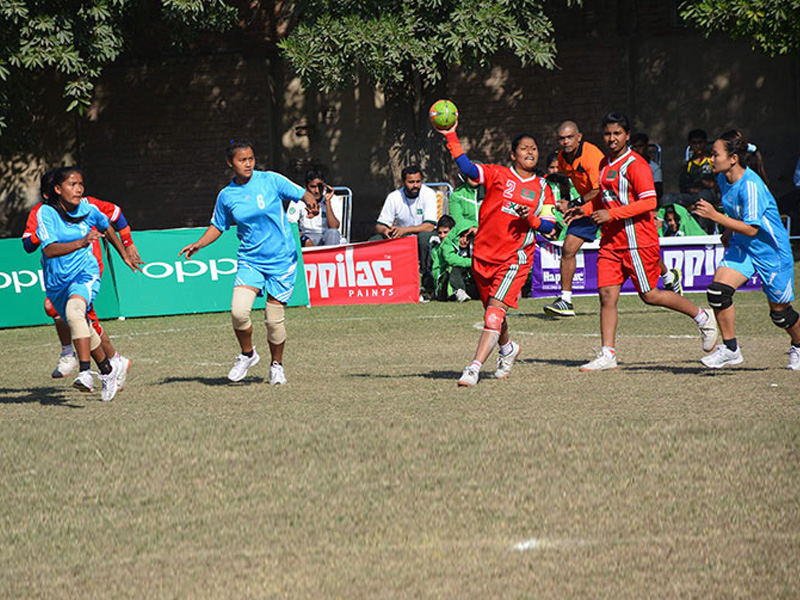 With a history rooted in the later end of the 19th century in Europe, handball is a fast-paced sport that is gaining popularity with many nations. Nepal being no exception, here.

Nepal displays great enthusiasm when it comes to sports, and more so with handball. The game is seeing an active participation of not only men but also women.

Though modern handball saw its inception towards the end of the 19th century, field handball was first played around the beginning of the century and was introduced by G. Wallstrom in 1910 in Sweden.

The introduction of handball can be contributed to ancient Roman and Greek civilizations. Evidence has it that ancient Roman women used to play a version of handball called Expulism Ludere.  Towards the 19th century, most of the European nations played similar versions of the game. They were recognized with the names håndbold in Denmark, házená in the Czech Republic, handbol in Ukraine and torball in Germany.

The game that we know of today was introduced in the northern states of Europe, mainly, Germany, Denmark, Sweden and Norway.

Formation of the World Handball Association 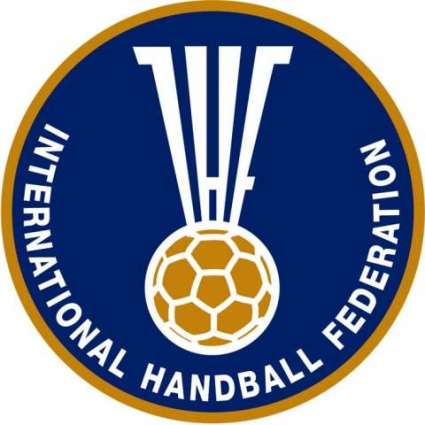 The International Handball Federation (IHF) came into inception since 1946 and has been the governing body of the game since then. The IHF organized championships every four years since the World War II until 1995. But, since the championship in Iceland during that year, the competition is held every 2 years.

How Handball is Played

Handball can be played both indoors and outdoors. Though the sport is played usually indoors, outdoor handball is played more fervently in the form of field handball, Czech handball and beach handball. The sport is played on a court of 40m X 20m (131ft x 66ft) and has a goal on either side. Two teams consisting 7 players each pass a ball around with their hands or with their heads. The aim of the game is to throw the ball into the goal of the opponent.

With two 30-minute periods, the players of both parties are given chance to make as many goals within the given time. The team that makes the most goals wins the game. Usually, professional teams hit anywhere between 25 and 30 goals. 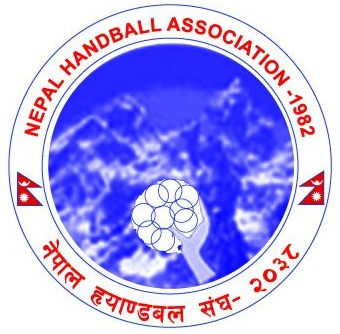 After football and cricket, handball is fast becoming a favorite of Nepal. The Nepal Handball Association (NHA), event organizers for the matches at Pokhara in January joined the IHF in 1984 and are working hard since then to promote the game in Nepal.

Ahead of the event, Tej Bahadur Gurung, Chairperson at the Nepal Handball Association expressed his desire of promoting handball in Nepal. He said that there was a huge potential for handball in the Himalayan nation and hoped that Nepal could win medals in international handball tournaments. Pokhara was identified as the key center for sports by Rajan KC, Nepal’s Minister for Youth and Sports.

As part of its initiatives, the IHF had sent lecturers to Nepal amongst Toho and Pakistan with the aim to conduct Handball@School courses. IHF lecturer, Juhasz Istvan was sent to Dolakha in Nepal between 12 and 25 November 2016. The program saw the participation of 40 teachers apart from 30 other participants that included coaches and former national players.

The power-packed course had a curriculum of theoretical sessions and practical sessions, with the former being scheduled for the morning while the later for afternoon.

Istvan was overwhelmed with the response the course received. He was moved with the commitment and know-how, of the local experts. Istvan was promised by many teachers that they would start teaching handball in their schools.

The IHF lecturer expressed his gratitude by saying, “I am very grateful to have had the chance to teach handball in Nepal. I feel confident I could help them”.

The most recent achievements in handball in the year 2018:

Hope for the Future

With multiple initiatives already being implemented, Nepal is been seen as a hub of huge potential for handball. With the help of the IFH and NHA, players from Nepal will constantly be motivated to bring home more and more laurels.