While Cricket, Football and Volleyball have been some key sports interests of Nepal, Golf is the new catching-up sports trend in the country
Special Stories
Sports

While emergence of new trends is one key aspect, the factor that gives life to that is catching up the emerging trends.

No doubt, Nepal has always been at its best in this regard!

Despite its geographical location and infrastructure challenges, the country never looked back in adopting any new thing that adds to its progress and charisma at the international level.

Among various such areas, Nepal holds a special inclination to sports, and has been riding high on success in many national and international sports events.

While Cricket, Football and Volleyball have been some key sports interests of Nepal, there is one new sports trend that the world started talking about in case of Nepal i.e. ‘Golf’.

Here in this article, we will see how Nepal caught up the golf trend, which is today more than a sport and also the country’s most-popular tourism activity. 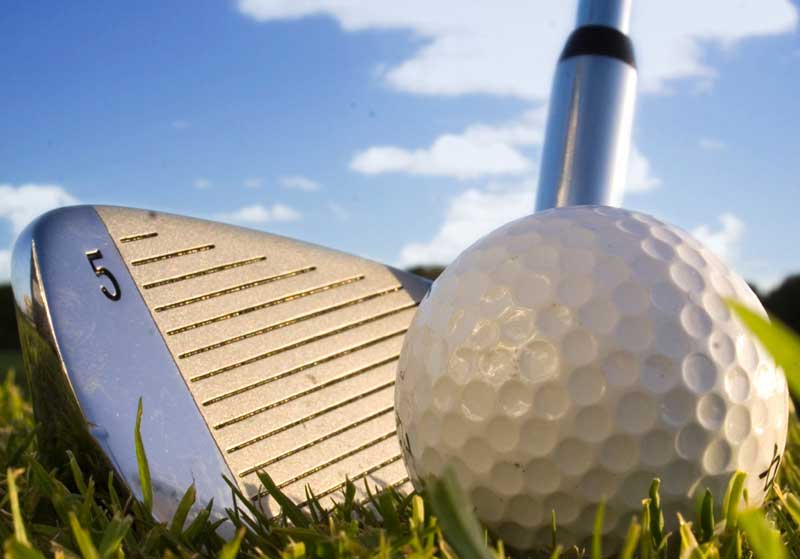 The start of golf sport in Nepal dates back to the times of Rana rulers.

As the historians say, ministers in the Rana ruling introduced golf to Nepal by bringing along golf clubs and courses on their return from foreign nations like Scotland, a century ago.

Golf in Nepal took its actual form in 1917 when the then prime minister of the country had reportedly introduced golf clubs along with setting up a basic course.

Beginning with the pastureland for cows (the area where today’s Tribhuvan International Airport is at), the golf sport eventually matured to become the sport played in well-built golf courses.

However, the sport activity remained limited to the then Nepali elite families and expatriates for long until Royal Nepal Golf Club (RNGC) came up in 1965.

However, the sport went on to see many transformations with the growing interest among the locals.

Nepal saw its first real golf tournament Lava Cup in 1920 and marks the anniversary celebrations on September 02, every year.

It did not take much time for golf in Nepal to become a professional sport that can draw huge sponsors.

The major breakthrough for golfing in Nepal came in 1993 with the launch of Surya Tobacco Company’s annual Surya Nepal Masters Open.

The tournament emerged as the first internationally-organized professional tournament with a hefty cash prize and has been a major attraction for professional and amateur golfers from many Asian and other nations.

The tournament went on to become a most-sought for Nepal Tourism Board (NTB), which has also been promoting golf and joined Surya Nepal Masters as its co-promoter for the event.

The tournament is currently played at the Gokarna Golf Course.

Today, many call ‘golfing in Nepal’ as one of the key memorable experiences.

Kathmandu RNGC Course: Developed in 1986 and currently owned by Royal Nepal Golf Club (RNGC), this is a 9-hole golf course with international standards located in Kathmandu.

Gokarna Forest Golf Course: A 72-course golf area with 18 holes located close to the heart of Kathmandu city, this course is considered as one of the finest golf courses in South Asia spread across an area of 470 acres in the well-preserved Gokarna Forest. More than a course, it gives a sanctuary experience.

Yeti’s Golf Course: Set in the backdrop of Seti River gorge, this 9-hole course is challenging for golfers of all levels: Amateurs and professionals.

Apart from these, the country also has one private golf course in the Chaudhary Industrial Village premises in Nawalparasi District with a good infrastructure set-up.

Golfing is one of the most expensive sports in Nepal. However, all the aforementioned golf courses maintain required amenities in line with the international standards and have a very high-quality equipment.

Love to visit? One can participate in any of the golfing events conducted in these courses on a regular basis. Besides, you can also learn from them by joining crash courses offered by them. 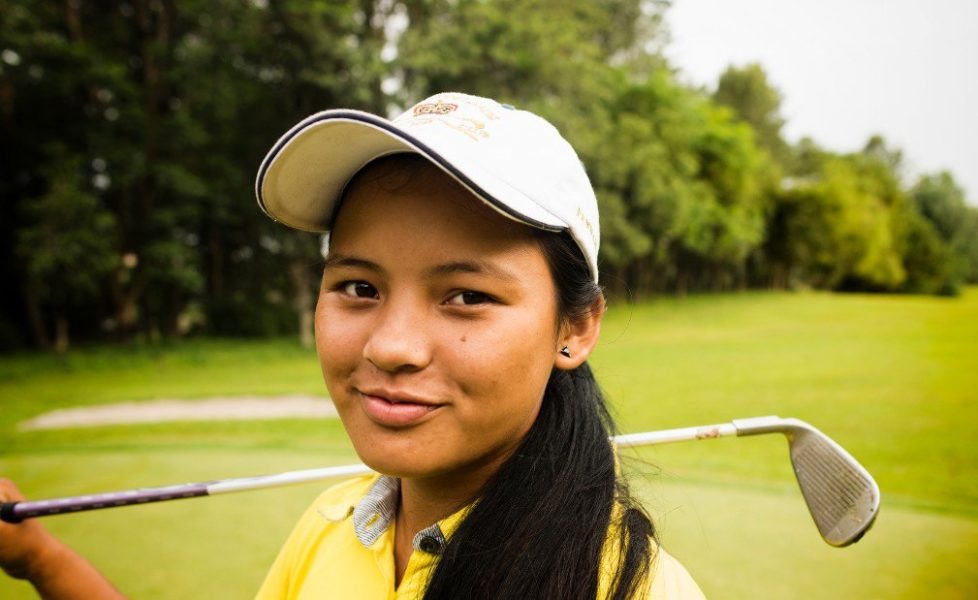 If one has to speak about golf in Nepal, the first name that appears to mind is Pratima Sherpa.

Popularly known as the Nepal’s top-rated golfer and the country’s aspiring first female professional golfer, Pratima earned a wide global recognition in her short career and is a now an active teenage golfer set to make major strides in the country’s golf history.

“Nepal is a smaller country than most and playing golf can be difficult for poor families like ours. But I’ve got a big opportunity to play golf and feel very proud and lucky that I’ve got that chance. I want to become a great golfer,” says Pratima.

Pratima rose to fame as a Nepali golfer nationally and internationally, and has also earned a huge local support.

“Fruits of labor are always sweet, so now I’ve been given the opportunity to play golf I am going to try my hardest,” says Pratima, who is relentlessly working to set a milestone in the Nepal’s golf history.

Let’s hope more such golf aspirants will rise to fame locally in Nepal making the country’s fame in golf sport to global!