Nepal Football – A Meaningful Emotion, More than A Crazy Sport

While a group of 22 players play on a green field, it’s no more a team emotion, it’s become an entire stadium’s emotion and more like the whole world’s emotion.

When the FIFA world cup brings playing-countries together, it weaves the whole world together to watch a country’s fate unfold in a game of football.

And that’s why football is not a game, it is an emotion!

There’s not one country, state or city that Football has left untouched, not even little Nepal that sits cozily tucked amidst a mass of giant countries.

And if there’s anything that has Nepal’s youngsters’ adrenaline running, it is football! But of course after national game volleyball and cricket!

From national level players to state and district-level, Nepal’s frenzy for football sport has not gone unnoticed.

But the question remains, from where was this sport born?

There are many different theories on how and where the game evolved but the earliest record is found in China.

Similarly, the Japanese also played a foot game called ‘kemari’ that started within the boundaries of the imperial court in 600 A.D 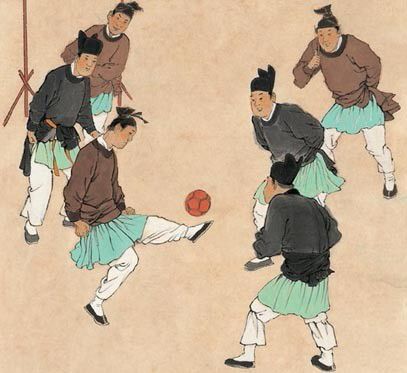 Ancient Greek and Rome also recorded the playing of many ball games that involved the usage of feet. The Roman game was called ‘harpastum’ and was adopted from a Greek team game ‘episkyros’ played between the third century.

But the modern game of ‘football’ only began in 1863 in England with the division of ‘rugby football’ and ‘association football’. This gave birth to the Football Association in England, forming the world’s first football governing body.

The game thrived in the British Isles between the 18th and 19th centuries in the form of various regional and local versions.

All Nepal Football Association (ANFA) is the governing body for football in Nepal, founded in 1951. It is affiliated with FIFA since 1972 and is regulatory for national and club-level competitions in Nepal.

It works for the development of football in Nepal with two important approaches:

With Grassroot football, ANFA aims to develop the quality of the game and interest among youth right from local and minute-level. All amateur and non-partial elite are initiatives of grassroot football.

ANFA’s grassroot program promotes the theme “Participation Based on Interest – Not Skill,” which believes that children should not be forced but allowed to choose football as a sport.

ANFA Education is the association’s step towards creating awareness among people about football culture worldwide and its impact on people’s life.

It creates this awareness through awareness programs, capacity buildups and different workshops. Additionally, it provides administration coaching and management education to encourage people to pursue a career and build interest in Nepali football.

Following are the 2018 tournaments and competitions Nepal participated in:

Nepal has a team of dedicated players for every level of competition including:

The Himalayan nation has dedicated women’s teams including:

Nepal’s recent performances proved its metal in football. Whether winner, not a winner, the Himalayan Nation managed to maintain its position among the top teams throughout 2018. Here are some of Nepal’s key achievements in football 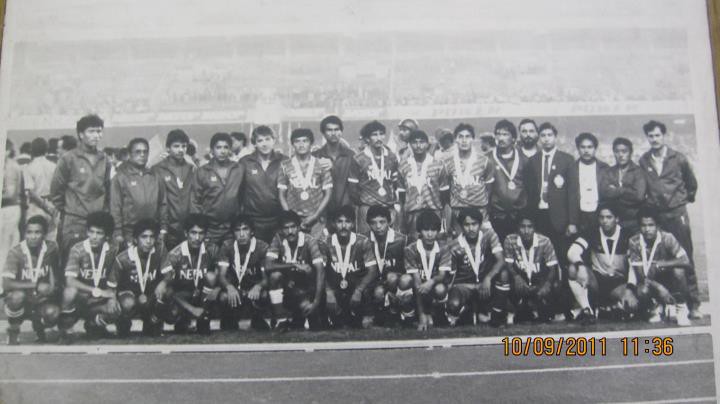 Under-23 Nepal Team Won Gold Medal 12th South Asian Games (SAG)With so many achievements and potential players, Nepal has a long and promising journey for Football in the country. We wish that Nepal wins the prestigious AFC U23 Championship 2020.