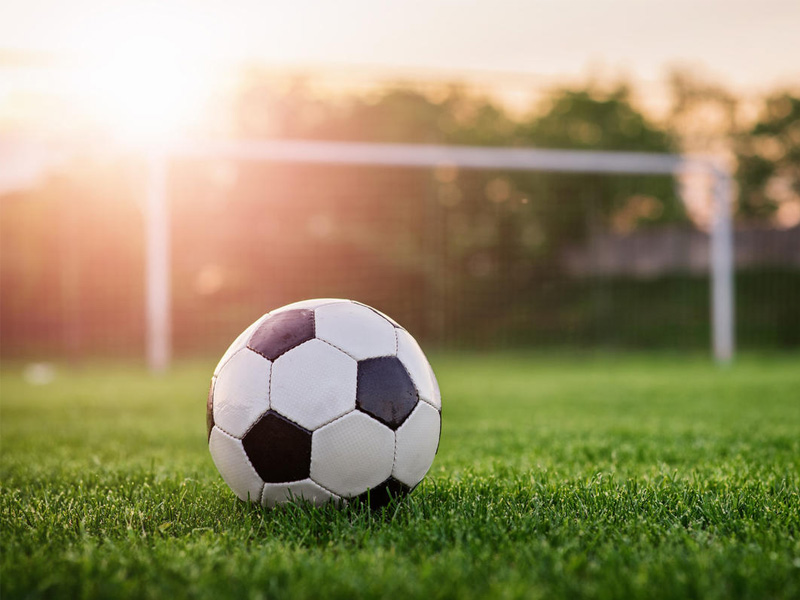 In a recent update, FIFA endorsed the All Nepal Football Association (ANFA)’s proposal to set up a women football academy at the country’s Chandranigahapur in Rautahat District.

“We have forwarded the proposal for Academy about a month earlier and they endorsed it. The proposed Academy will be built under FIFA’s funding of around Rs 30 million,” ANFA said in a statement.

ANFA Spokesperson Kiran Rai informed that the proposed Academy is going to be built across an area of six bighas of land and can host around 100 players.

In the initial phase, ANFA is planning to construct a three-storey building for hostel facility and will continue with the project further in line with the governmental requirements.

Currently, ANFA has three football academies across the country with none of them dedicated for girls.

Even out of the existing, one at Satdobato is functioning well while two others at Dharan and Butwal are reportedly not effective in functioning.

The Dharan Academy has remained shut over the last five years and the Rupandehi District Football Association is running the Butwal Academy at the local level.