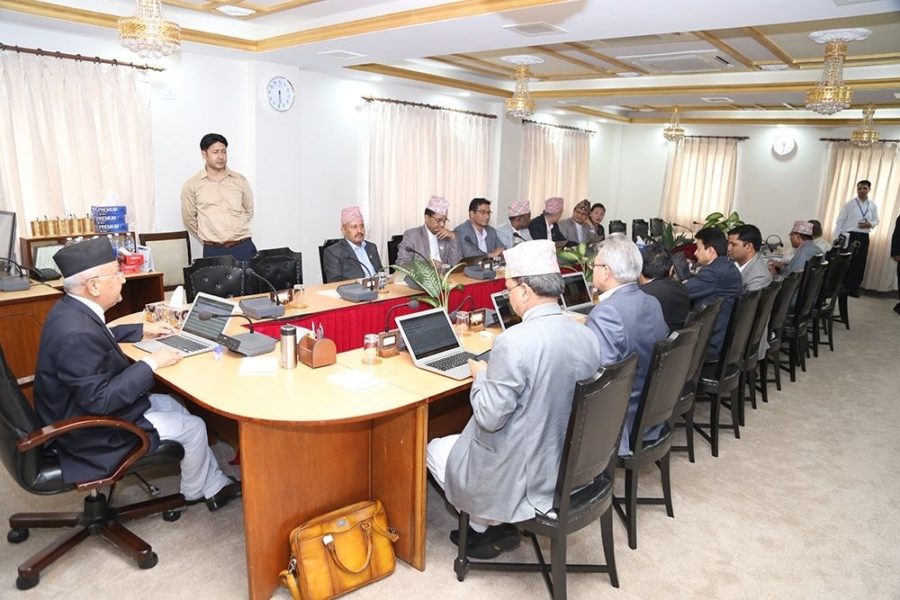 According to a latest update, the country is gearing up for its first fully-digital cabinet meeting in Kathmandu on July 26, 2018.

Towards the move, the government has already distributed laptops to all the concerned cabinet ministers participating in the meet.

As the officials enter Cabinet Hall at PMO, they will receive separate usernames and One Time Passwords (OTP), through which they get to know the agenda of that particular cabinet meeting. 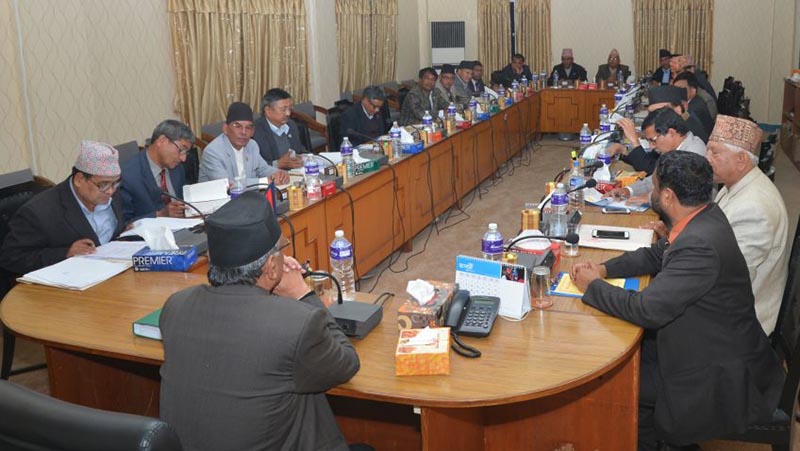 As part of security measures, the Cabinet Secretary will generate fresh usernames and password for the Prime Ministers and other ministers for every Cabinet meeting.

PMO has put in place a special software that can send and receive relevant documents and meeting agendas to all ministries, electronically.

This software, upon full-fledged implementation, will also provide public an access to view cabinet meetings.

The latest move is as a result of the PM Oli’s strong commitment to bring in digital governance across the government functioning.

Current Scenario
In the current system, PM will first approve the Cabinet and then the PMO forwards the same in individual letters and relevant documents to all the respective ministers in papers.

Each Minster may get from hundred to thousand pages of papers based on agenda of the meeting and their numbers, says a PMO official, citing the current system.

According to Kunwar, the new software will reduce the manual operations and help ministers keep track of their cabinet discussions on a regular basis.

‘Get Updated’: Oli to Ministers
As part of the digital move, the Prime Minister has made strict mentions asking his cabinet to stay updated with using the digital devices, especially the laptops.

In this regard, PM already issued a serious warning asking PMO to dismiss any minister lacking awareness on laptop usage.

Concerned over the lack of related skillset among ministers, the PMO’s IT Department has already announced their readiness to train the ministry officials with computer skills.

I have already said in the Council of Ministers meeting that we will make the office paperless within six months. The meeting’s programmes and agenda will be discussed using laptops, said PM Oli at the 12th general convention of the Nepal National Teachers Organization in Kathmandu on May 30, 2018.

The software was installed at the PMO two years ago, however couldn’t be fully-functional in the erstwhile government.

“We aim to dispatch Cabinet meetings’ agenda to ministers electronically in the early days of the new fiscal year beginning mid-July,” PMO said in a statement earlier.