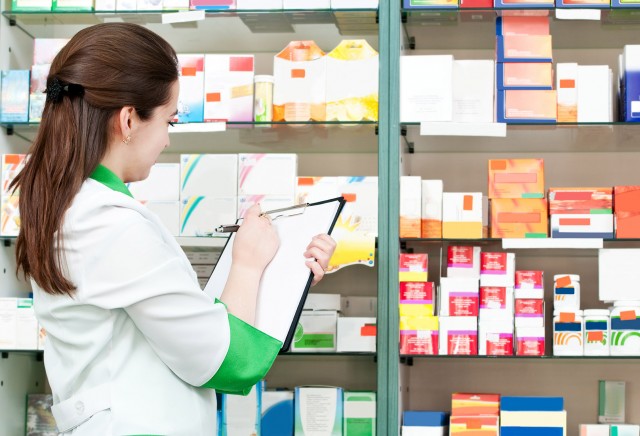 Providing an interesting update on the drug market scenario in Nepal, Nepal’s Chemist and Drug Association (NCDA) reveals that the country makes an annual revenue of Rs 70 billion from this market!

According to Nepal Department of Drug Administration (DDA), the country consumes drugs worth Rs 36 billion with Kathmandu Valley alone accounting 50 percent of drugs, annually. These figures include both imported and home-bound drugs and medicines.

Treatment for chronic diseases and presence of improvised healthcare in the Valley draws a majority of the country’s population to this side of Nepal.

Dhakal states that DDA has been continuously monitoring the overall drug market with quality as a key metric.

Despite the Rs 70 billion drug market, its alarming that Nepal majorly depends on drug imports from other countries and on Kathmandu Valley alone for better treatment and healthcare facilities.

Hence, the country has a long way to go in attaining self-sufficiency in drug supply and manufacture to ensure quality healthcare for its citizens.