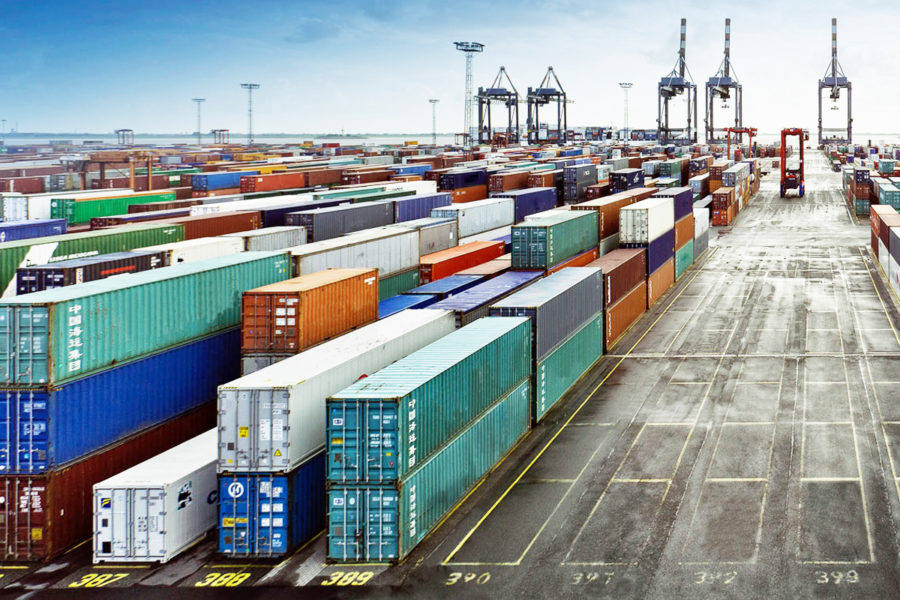 WB’s Logistic Performance Indicator (LPI) 2018 report placed Nepal at the 114th position showing a 10-point improvement over the earlier ranking in 2016 that saw the country at 124th position.

Now, Nepal’s LPI score stands at 2.51 over 2.38 in 2016 with major improvement seen in all the aforementioned metrics. 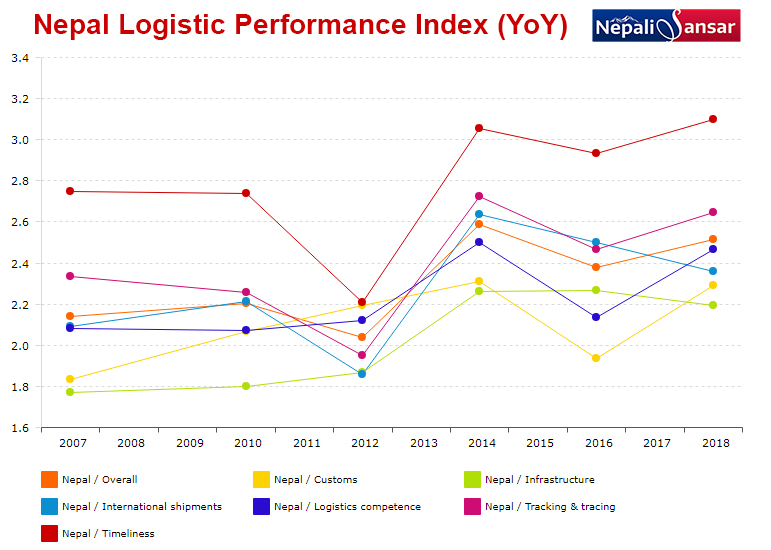 This improvement in competency and quality was majorly attributed to the country’s port operations at the Birgunj Dry Port, which has the country’s advanced electronic cargo tracking system in place for easy movement of large shipments between Nepal and India.

According to Prakash Singh Karki, President of Nepal Freight Forwarders’ Association, ease in customs procedures have facilitated the trade exchange for India and Nepal across borders areas.

However, the congestion at Kolkata port and unavailability of railway rakes to dispatch containers on time are still underlying problems,” says Karki, informing that more nearly 900 containers are still stuck at the Indian seaport due to the congestion.

Owing to its fast-paced development, Nepal has also been featured among the top 10 low-income economies with good performance.

The World Bank recommends simplification of document-related procedures, introduction of initiatives that can bring together border agencies and creation of a single window policy to enhance trade facilitation.

Addressing skill shortages, revisiting global value-chains, bringing in digital transformation, working on sustainability of supply chains, eCommerce-driven chains and collaborative business models, among other key factors that World Bank refers to as key to a cross-border trade in future.