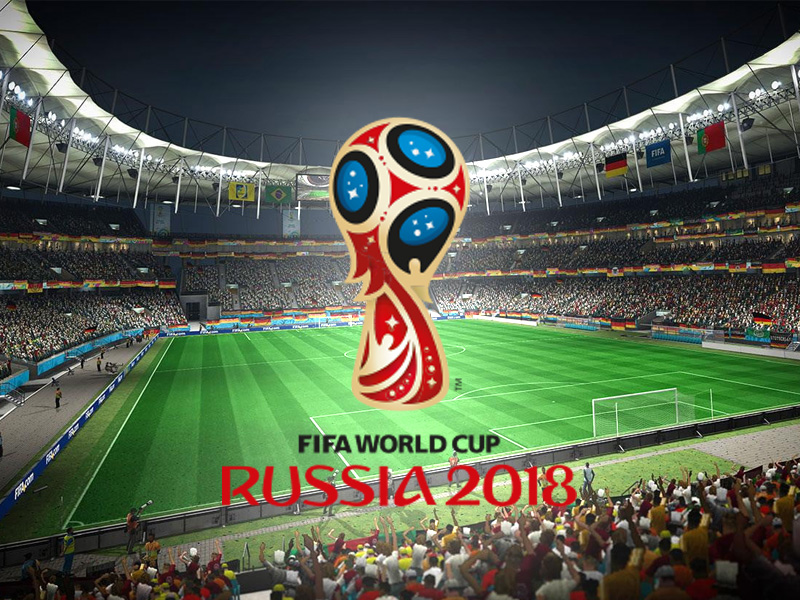 A 4-year-long wait for the world’s renowned football sport has finally come to an end on June 14, 2018 with the arrival of the FIFA World Cup 2018.

The whole world is eagerly waiting for this month-long tournament that is being held from June 14 – July 15, 2018, beginning with the first match in Moscow between Russia and Saudi Arabia.

Like any other country, Nepal also has some exciting updates related to #FIFAWorldCup2018. Let’s dive-in into some of them:

Days ahead of the FIFA World Cup 2018, various campaigns by local representatives of international brands have begun across the country.

One of the official local sponsors of FIFA 2018 said they have started various sales campaigns across the country in the wake of World Cup.

Nepal’s authorized distributors of the international TV brands announced various exciting offers to the local public to attract the wide consumer base of the country.

The campaigns included the sale of varieties of consumer appliances through exciting discounts and lucky draw schemes.

The local Regional Manager of one of the international brands says the TV sales across the country have gone up in the wake of #FIFA2018 compared to #FIFA2014. The sellers are expecting a 30 percent rise in their TV sales in this FIFA season over the previous one.

“Upgrading to smart TV is growing unbelievably fast. All smart TV heavyweights are set to engage in a battle royale during the FIFA World Cup 2018,” says the local Marketing Communications and Brand Management Head of one of the international TV brands operating in Nepal.

FIFA Takes Over Minister
One of the recent incidents in Nepal made evident the craze that the country has for FIFA World Cup 2018.

“The program was coming to an end anyway. The FIFA World Cup is also starting at the same time. That is why we urged Thapa to close his program from this week,” says NTV General Manager Govinda Rokaya.

In an exciting update for local football lovers, a local advertising agency firm grabbed the #FIFA2018Broadcasting and digital rights from the South Asia’s exclusive broadcaster of the tournament.

As per the sources, Nepal’s Media Hub Pvt Ltd. got the deal for #FIFA2018Live from India’s Sony Pictures Network for USD 235,000. In tie-up with the local media, the firm will do a live broadcast of all the 64 World Cup matches.

With this, Nepal joins the list of 200 countries that live broadcast the entire World Cup event during the tournament.

Grabbing the deal of FIFA 2018 digital rights is one of the toughest parts, globally.

“In line with FIFA’s objective to take the football showpiece to the maximum number of viewers around the globe, the game’s governing body ensures countries like Nepal get the broadcasting rights at much lower price,” says Media Hub owner Som Dhital.

In a rare opportunity, the promotional campaign announced an all-expense paid trip to Russia to watch the World Cup matches for 40 Nepali Coca-Cola consumers.

According to the Bottlers Association of Nepal, this campaign was one of the biggest promotional events of Nepal, the country that holds high esteem for football. 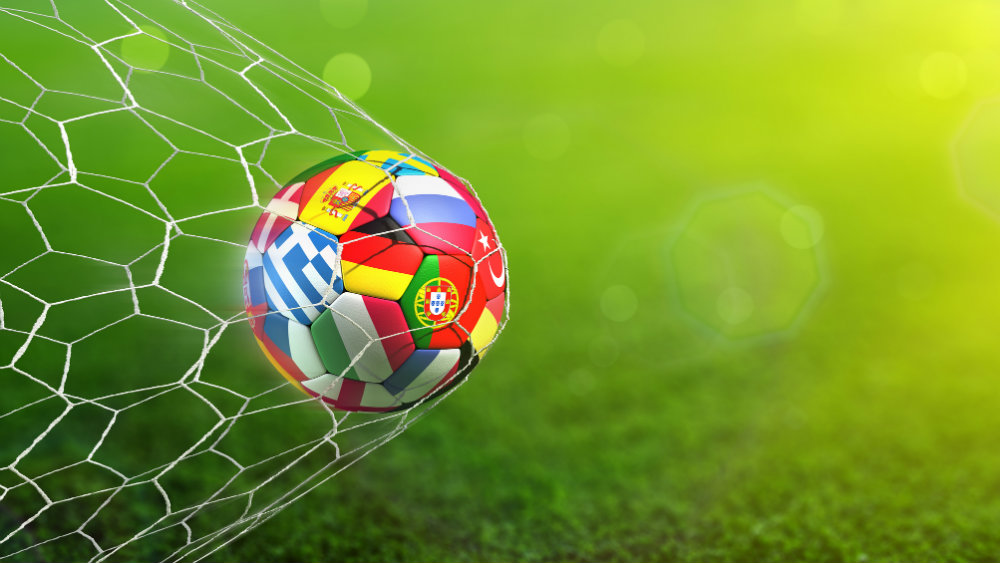 In a move encouraging football in South and West Asian nations, a group of South Asian countries are working on a proposal for the formation of a new football body- ‘South West Asian Football Federation (SWAFF)’.

Towards this end, Presidents of football federations of South and West Asian nations arrived in Jeddah on June 14, 2018 for discussions on the formation of SWAFF.

SWAFF is being considered as a milestone in the development of frontier football nations.

“The nations of South and West Asia want to work with each other to grow football in the region, and to compete on a more equal playing field in the future World Cup competitions and international tournaments,” says Dr Adel Ezzat, President and Chairman of Saudi Arabian Football Federation.

“We want to see the region become a presence in world football,” added Ezzat.

Many other nations’ representatives present at the meet also lauded the SWAFF initiative terming that as a milestone initiative for the region and in the frontier of football.

Let’s hope Nepal and other member countries that hold high esteem for football will get the best out of the new initiative!