The Grand Finale of Miss Nepal, North America and the post-success VIP party will be held at Melrose Ballroom, Queens in New York
Entertainment 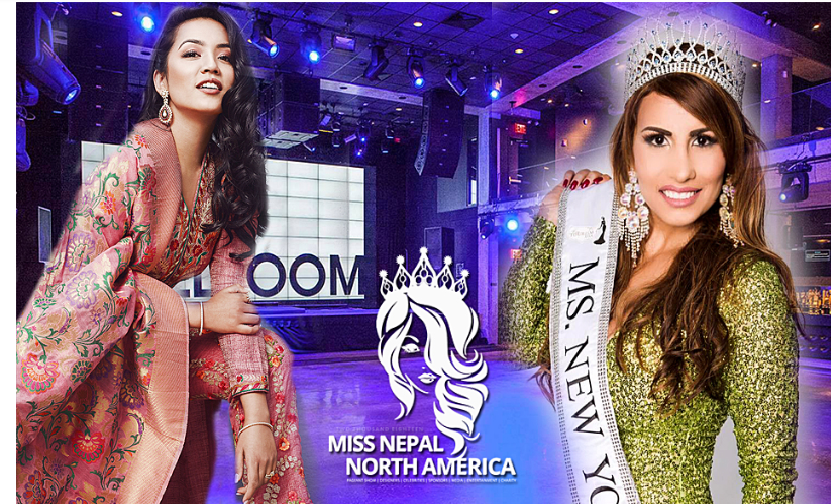 Sadiccha Shrestha is declared official choreographer for the coveted ‘Miss Nepal, North America’ pageant going to be held on August 11, 2018.

Miss Nepal North America is an international pageant for women between the age-groups of 18-27 and who are living in Canada, Mexico, United States and other North American countries.

About Sadiccha:
Sadiccha represented Nepal at Miss World 2010. This glowing beauty has many titles to her credit. During her tenure as Miss Nepal 2010, she was appointed as Young Conservation Ambassador for WWF.

Following this, she was also credited with titles such as Miss Personality, Miss Best Walk, and Miss Photogenic. With so many titles to her account, she went on to become the participant with the most number of subtitles. She was also conferred with VOW Top 10 College Women Competition.

She has received the Nepal Bidhya Bhusan Padak 2017, is an MBA Gold Medalist and was the Nepal Tourism Ambassador for the year 2011.

Apart from Sadiccha, Fatena Qassem who won the Miss Tourism Intercontinental 2018 has been appointed as the official trainer for the beauty pageant.

The Grand Finale of Miss Nepal, North America, and the post-success VIP party will be held at Melrose Ballroom, Queens in New York.