Now, Dancing with the Stars in Nepal! 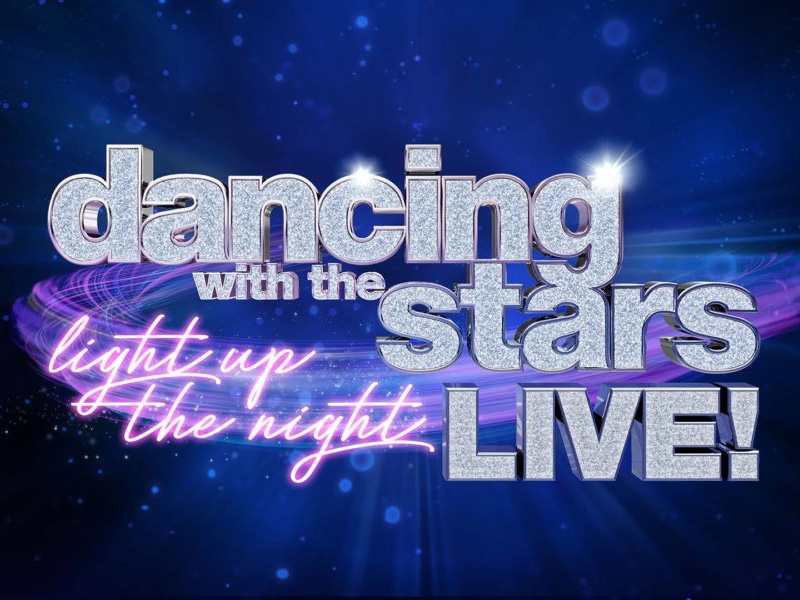 In an exciting update for Nepali TV lovers, BBC Studios has announced Nepali version of the premiere dancing TV reality show Dancing with the Stars.

In this regard, BBC entered into a deal with a Nepali production house ANC Productions, who will be producing and distributing the 26-episode show series in Nepal.

Towards this end, a deal was also signed between Ron Crasto, head of the New Business Development, OTT and Digital division of BBC Studios, South Asia and Vivek Singh, Director, ANC Productions.

“We have produced Jhalak Dikhhla Jaa, the Hindi version of Dancing with the Stars for eight seasons now and are excited to see how it will be received in Nepal. We hope that the Nepali audience will support the new series, and expect that the series will dazzle viewers in Nepal as it has in India,” says Myleeta Aga, SVP and GM of South and South-East Asia, BBC Studios, said.

In response, Vivek Singh, Director of ANC Productions said, “The people of Nepal have immense love for dance and we are ready to enthrall them with stellar performances. It is a pleasure to work with BBC Studios and to be a part of the growing Dancing with the Stars community.”

With this deal, the dancing reality show has expanded to 57 countries, globally.

This multi-award winner reality show will have the local celebrities partnering with professional dancers to perform in a dance competition. As part of the show, the contestants will have to keep learning new dance to present them before the panel of judges for winning the show.