Veronica Cody, EU Ambassador to Nepal, will inaugurate the event in Pokhara, which is going to be held next in Kathmandu
Entertainment
News 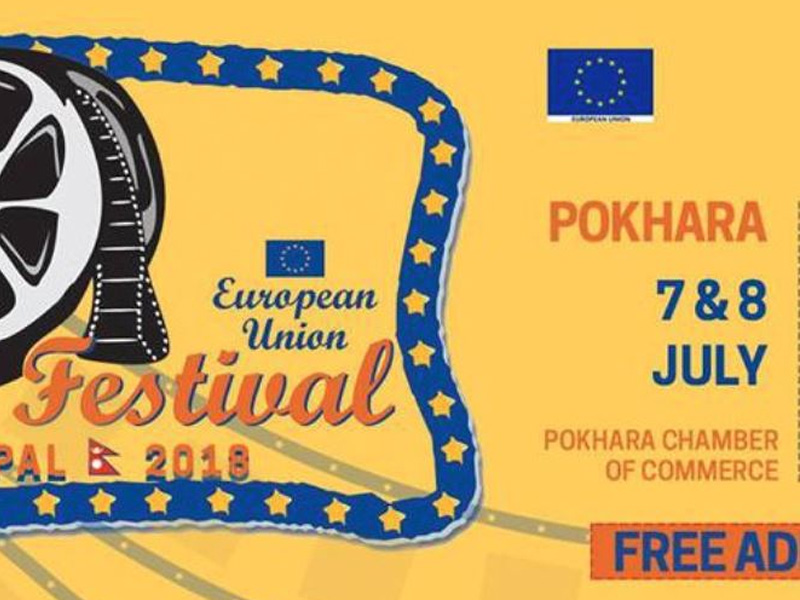 In an exciting update for Nepal film lovers, the European Film Festival is coming to enthuse the Pokhara film audience for the first time.

This seventh iteration of the festival is coming to the Lake City with its special screenings scheduled during July 7- 8, 2018.

Planned to be screened at the Pokhara Chamber of Commerce in Gairapatan, the festival will feature movies of different nations:

Veronica Cody, EU Ambassador to Nepal, will inaugurate the event in Pokhara, which is going to be held next in Kathmandu.

The Kathmandu edition of the fest will take place in Nepal Tourism Board premises at Bhrikutimandap and will showcase a dozen films:

Special screenings under the fest also include documentaries on European heritage, art & culture, along with fiction films that speak the art of filmmaking, says British Council, co-host of the fest.

The entry is free of cost for all the screenings.