Auditions are being planned across different locations of the country during February 4-10, 2018
Entertainment
Nepali Mahila 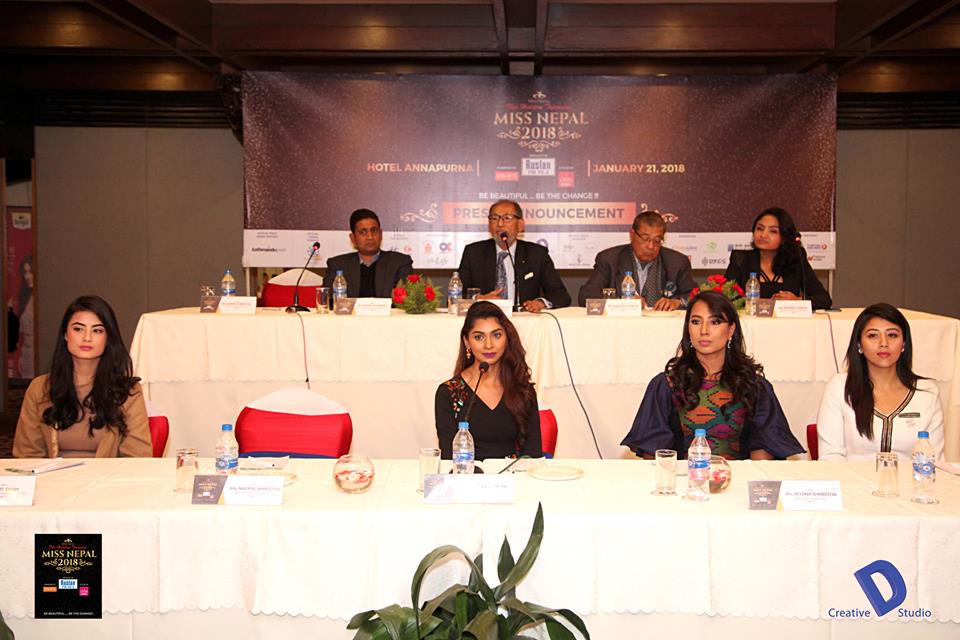 After projecting its beauty models at various international beauty pageants in 2017, Nepal is back again with another announcement that woos the fashion lovers.

“The pageant will provide young women a lifetime of opportunity to begin their journey of becoming celebrities and role-models by winning the coveted top four titles and bringing international crowns home,” THT said in a statement.

The audition for this national beauty contest has been planned at different locations including Birgunj, Birtamod, Dhangadi, Dharan, Chitwan, Pokhara, Butwal and Nepalgunj during February 4-10, 2018.

The final round of the audition, to be held in Kathmandu on February 17, 2018, will see 25 finalists who will further undergo a rigorous training before a grand finale at Hotel De Annapurna in Kathmandu on April 11, 2018.

At the end of the season, four finalists will be chosen to represent the nation across international beauty pageants including Miss World 2018, Miss Universe 2018, Miss Earth 2018 and Miss International 2018.

It is noteworthy that Nepal has recently made its participation in key international beauty contests, wherein, the country’s Miss World contestant Nikita Chandak won a direct entry into the Top 30 of the global beauty pageant.

Nagma Shrestha is another key Nepali contestant who contested for the 66th Miss Universe contest held at Las Vegas, USA on November 26, 2017.