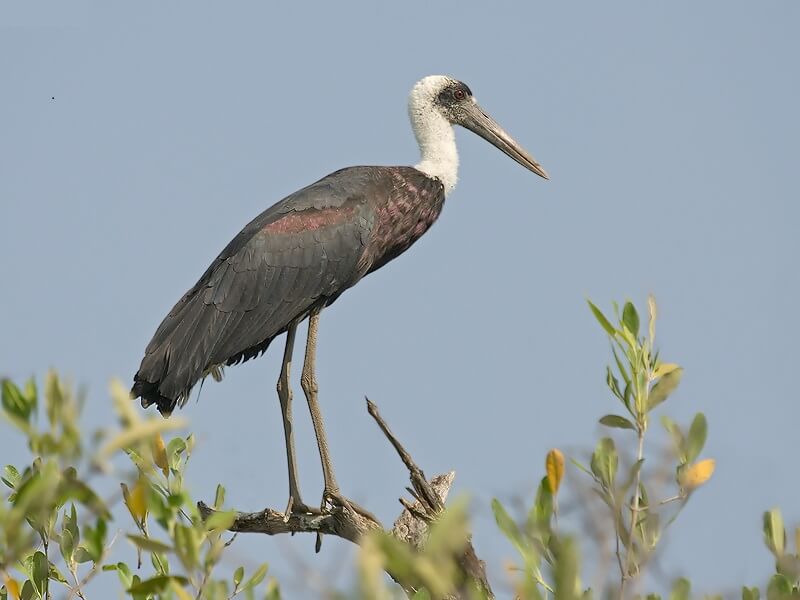 Nepal is known for its rich biodiversity profile backed by a supportive climate that favors various kinds of flora and fauna.

Over the years, the Himalayan nation has left its unique mark in conserving and identifying various endangered species. Here is another update from the country on similar lines!

According to a recent update, three rare species of birds belonging to the bird family of Accipitridae were spotted in a community forest in Gorkha region. 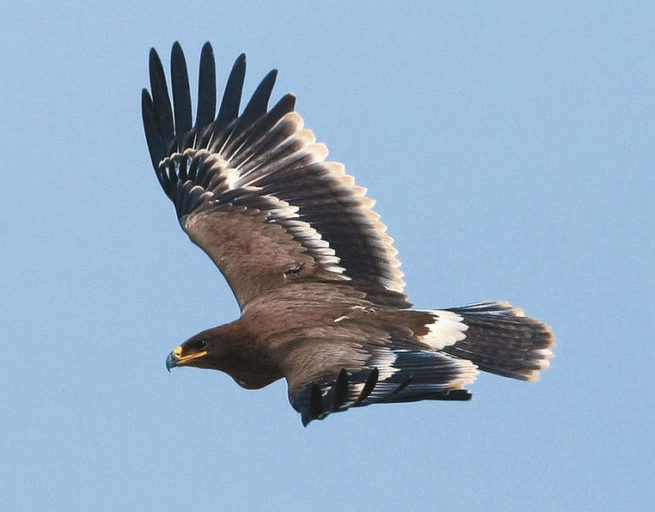 This is the result of a seven-month-long research by Kushal Shrestha and his team in the region. As part of their research, the team also found another bird called ‘Spiny Babbler’ found to be available only in Nepal. 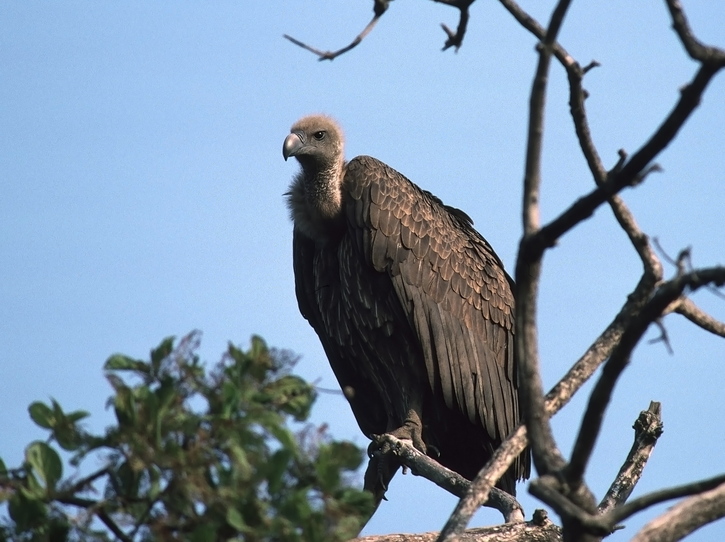 Collared Falconet and Lesser Kestrel were among other endangered bird species of birds spotted in the research.

The team was led by Shrestha, final year student pursuing Bachelor’s at the Institute of Forestry of Pokhara, and the Chandra Gurung Foundation supported the research.

While Nepal is home to around 886 species of birds, single community forest of Gorkha alone reportedly houses 99 species, giving a scope for the development of Gorkha district as a ‘center for birds research’, says the team.

The forest is spread across an area of around 300 hectares.