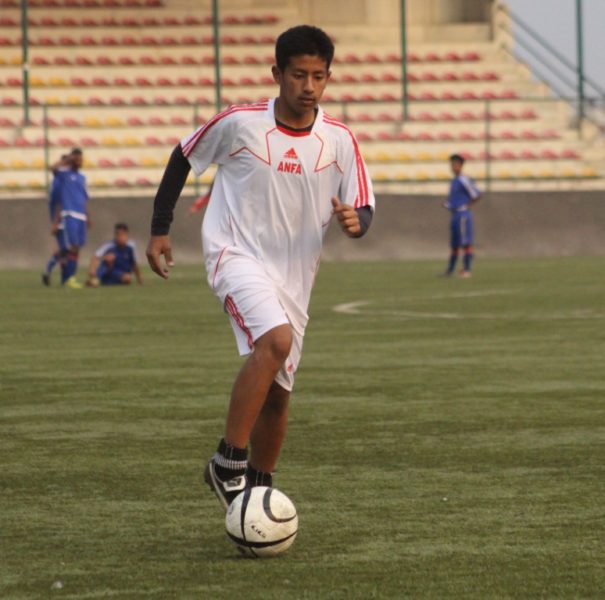 Nepal, one of the participating countries of the Gazprom Football for Friendship (F4F) Programme, joined over 200 cities of the world in celebrating the International Day of Football and Friendship. The celebration was conducted in Nepal for the first time, by the All Nepal Football Association, along with Girish Maskey, the young ambassadors selected to represent the country at the F4F Programme in Russia.

The young ambassadors from Nepal will join the kids from across 211 countries and regions, in Moscow for the F4F Programme conducted between 8th June to 15th June this year. Girish, selected in the role of a young footballer, will join other young footballers from around the world, in Moscow. The children will be a part of the 32 International Teams of Friendship that play against each other in the Gazprom Football for Friendship International Championship. He will be joined by Anmesh Rayamajhi, who will act as a young journalist and cover all the local and global activities of the F4F program as part of the International Children’s Press Center.

The International Day of Football and Friendship is celebrated by the participating countries, as a part of the F4F Programme. On this day, the young ambassadors promote the key programme values (friendship, equality, fairness, health, peace, devotion, victory, traditions and honour), among their peers.

Around the world, children, adults, personalities and football enthusiasts gathered to celebrate the International Day of Football and Friendship by conducting friendly matches, football tournaments, open trainings with star footballers, city holidays, sports events, media events and TV shows. The day, celebrated by cities around the world, has been supported by famous footballers, coaches, television hosts, actors and members of government agencies, all over the world. 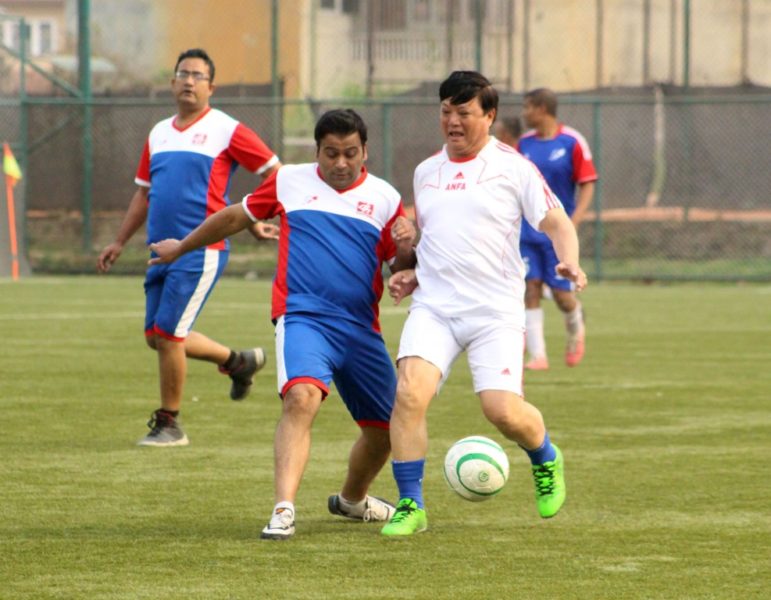 The International Day of Football and Friendship was celebrated by the All Nepal Football Association (ANFA) at the ANFA headquarters in Kathmandu. The day was celebrated by conducting a friendly football match between the ANFA and The Nepal Sports Journalists Forum (NSJF), an umbrella organization of sports journalists in the country. The ANFA team consisted of ANFA staff, former national team players, FIFA referees, coaches and film celebrities. The NSJF team consisted of journalists from leading media houses in Nepal.