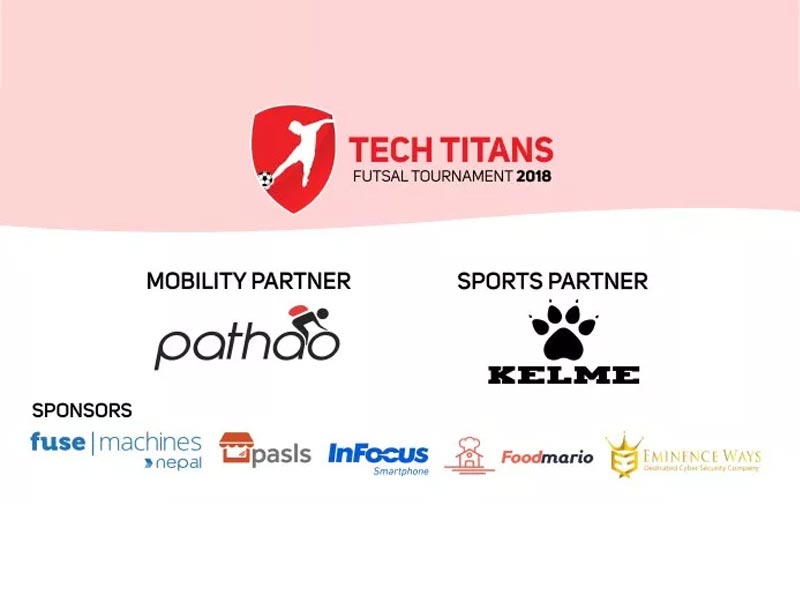 In a move promoting technology usage in the country, Kathmandu is hosting the first-ever ‘Tech Titan Futsal Tournament 2018’ on November 24 and December 02, 2018.

The event, planned at the Dhanyentari Futsal Arena of Kathmandu, is gathering many leading technology companies, start-ups, technology giants under the single aim of enhancing the face of Nepal’s technology sector.

The tournament intends to showcase the potential of Nepali tech companies, while also forming a platform for their open discussions and exchange of ideas.

A total of 24 teams will compete for the ‘Tech Titan Futsal 2018 Championship’. 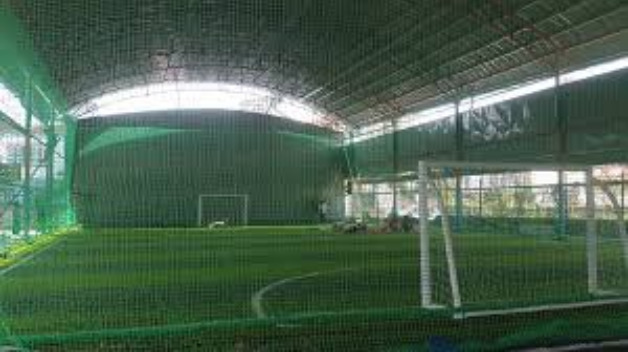 Tech Titan Futsal 2018 Championship
The tournament will begin with a league match on the first day, where each team will play two matches. 16 out of 24 teams will move to the next level i.e. pre-quarterfinals, at the end of the league.

Then the matches covering pre-quarterfinals, quarterfinals, semi-finals and finals will take place on December 1, 2018, to select one out of 16 teams as the champion of the tournament.

The Tech Titan Futsal Tournament 2018 Winner will get a cash reward of NPR 1.1 lakh, followed by Runner-up who will receive Rs 55,000/-. Besides cash prize, the winning teams will also get trophies, medals and certificates for their outstanding performance.

The Best Goalkeeper, Best Player and the Highest Scorer will also be awarded prizes, medals and certificates.

The tournament is expecting a total of 10,000 audience!