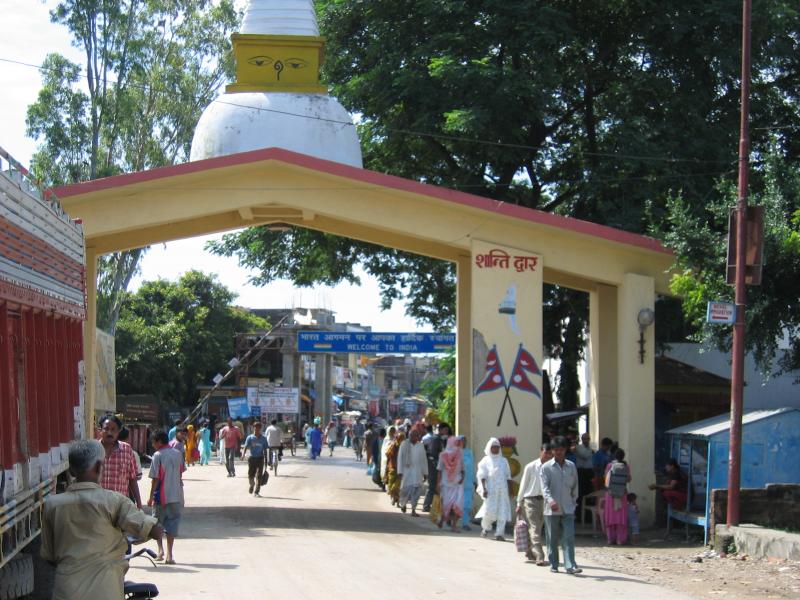 With an aim to tackle illegal activities, India and Nepal have agreed to set up a new mechanism for effective coordination to fight smuggling.

As the officials say, the two countries’ authorities presented matters of mutual cooperation before the India’s Directorate of Revenue Intelligence DP Dash and Director General of Nepal Customs Nepal Toyam Raya on November 19-20, 2018.

As part of discussions, the two sides decided to establish a hotline for strong collaboration to address smuggling, improve border management and facilitate trade.

This discussion was held on the side-lines of the 19th annual Indo-Nepal Director General-level talks.

This is not the first time that the two countries discussed ways to address border management, especially the illegal movement across Indo-Nepal boundaries.

Looking at the past, the previous edition of this meeting i.e. the 18th DG-level talks in New Delhi on October 9-10, 2018 had laid special focus on controlling drug smuggling, movement of fake Indian currency notes, gold, wildlife, and other contraband across the Indo-Nepal border.

The two sides had also discussed various other issues pertaining to trade facilitation, enforcement and automation.

The matter of border management gains significance in view of the ongoing South Asian matters such as illegal movement of refugees from Malaysia and Bhutan into Nepal, among others, concerning homeland security.