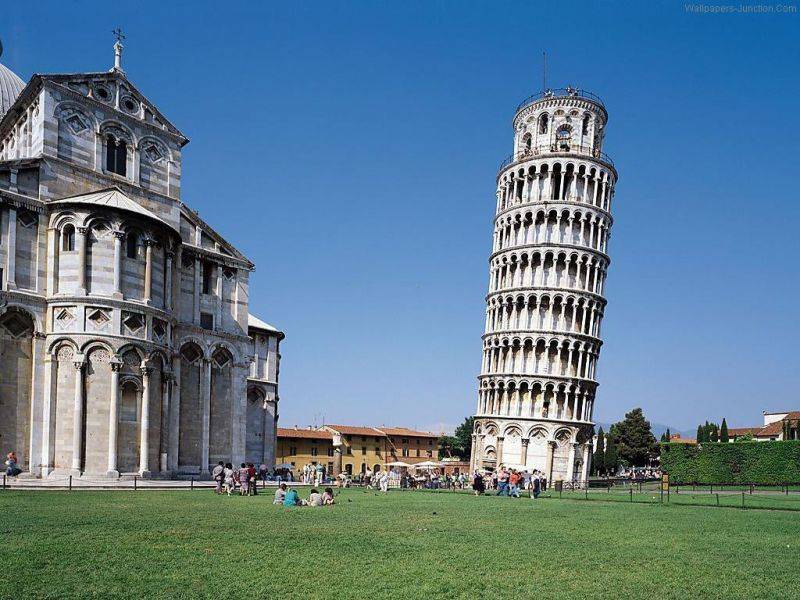 Rome is rewriting its history by making its Leaning Tower of Pisa stand erect!

Though the journey still seems a long way to go, the progress is very much visible.

Engineers have reduced the Leaning Tower of Pisa’s inclination by 4 cm after more than two decades of efforts to straighten ‘this architecture marvel’. And the result?

Nuziante Squeglai, a consultant with the international committee monitoring reconstruction works confirmed that while the tilt’s recovery is good news, the structure’s overall health is also equally important.

The 12th century tower was reopened to public in 2001 after a decade-long effort of workers to reduce its slant. During that period, the engineers reduced the slant by 17 in using hundreds of tons of lead counterweights at the structure’s base and extracting soil from under its foundations.

Pisa’s Leaning Tower was built to mark the power and importance of Pisa city and its residents after its victory over Palermo city.

It was built along with other historical structures including a cathedral & baptistery and was to serve as the church’s belltower. While the tower’s construction began in 1173, it started to lean by the time builders started construction on the third story in 1178, owing to soft soil.

However, the construction was interrupted several times due to several factors such as war, debt and engineers attempts to correct the tilt. In the following 800 years, it became evident that the 55 m tower wasn’t just tilted but was falling at a speed of one-two millimeters per year!

The structure was finally completed by Tommaso Pisano during the mid-13th century after construction works resumed in full-swing in 1275.

Today, the tower stands 5-m slant from a 90-degree angle! 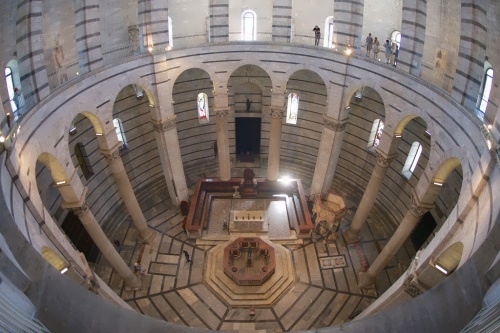 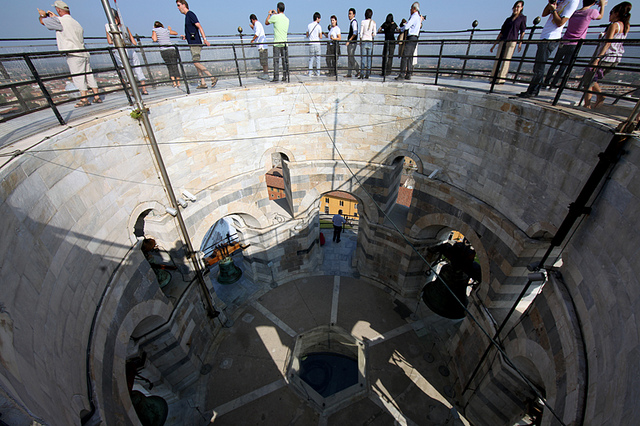 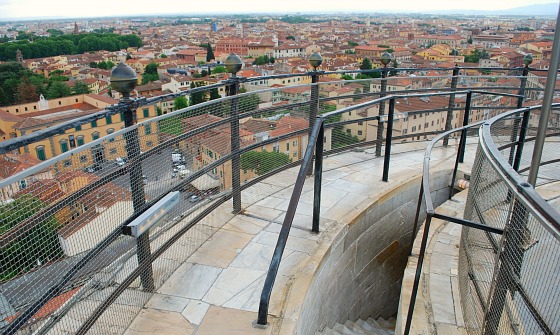 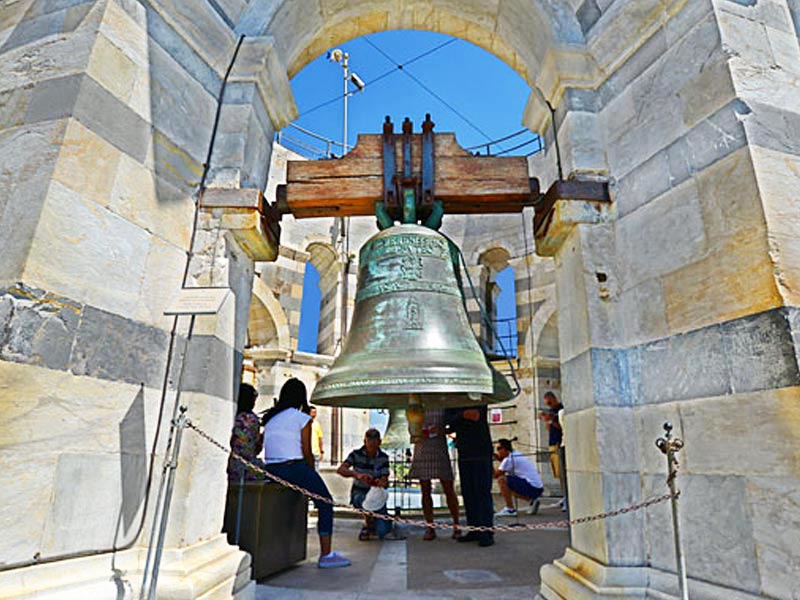 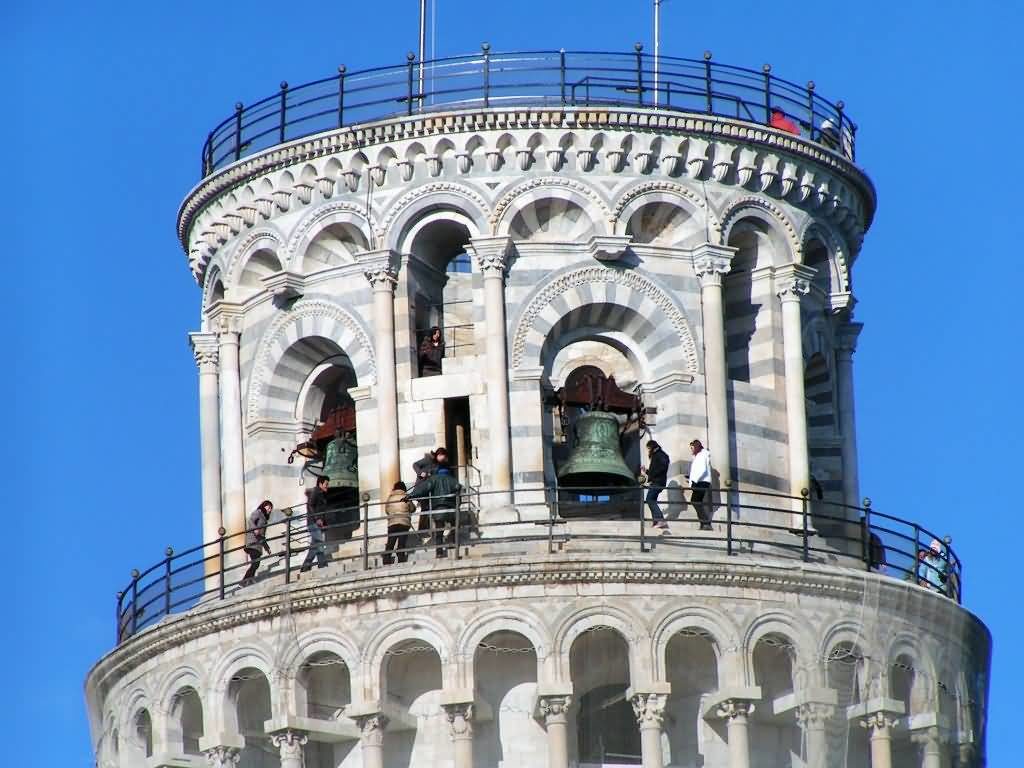