Nepali Sansar presents you with some important news updates for the week of June 15-21, 2019.

Nepal made headline for some major developments in areas of Technology, Health,  Government and more ties that drew attention from spectators, nationally and internationally.

The Nepal Army, Nepal Police and Armed Police Force rescued 17 workers from the Rasuwgadhi tunnel on June 21, 2019, after 11 hours of being stuck due to landslide in the area.

The tunnel is under construction as part of the Rasuwgadhi hydro project. The landslide closed the entrance of the tunnel, blocking the workers’ only exit point. The 17 workers included 11 Nepalis and 6 Chinese workers. 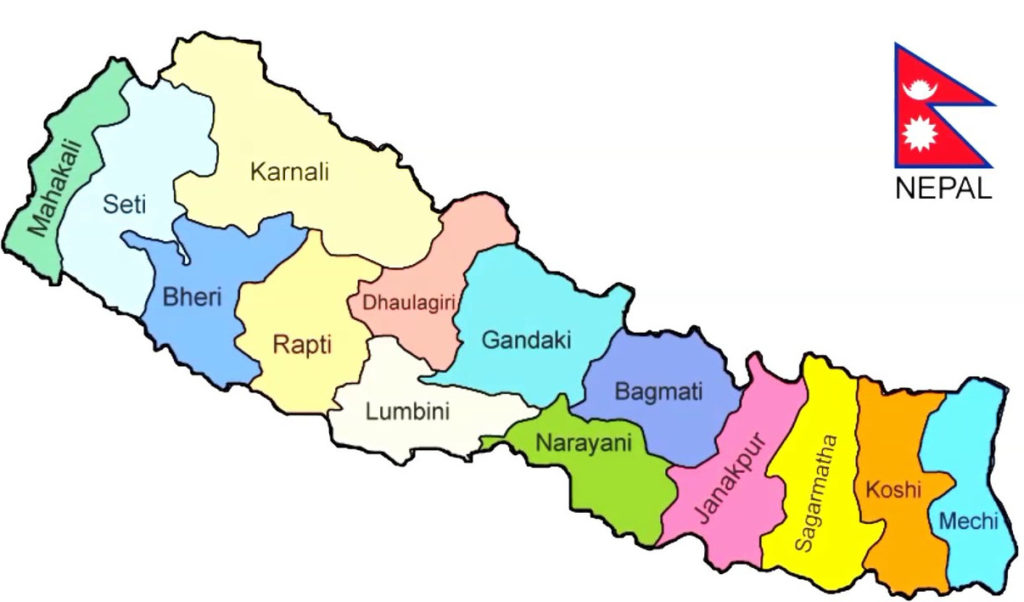 According to the recent 2017 American Community Survey published by Business Insider, Nepali is the third most-spoken language in the US state Nebraska.

The top two languages are English and Spanish, the latter is the second most-spoken language across 46 states and in the District of Columbia.

The much-delayed Melamchi project has resumed in full swing. “Works of fitting ventilation shafts inside the tunnel and works of releasing access water in Bagmati River have started,” said Ritesh Kumar Shakya, Ministry of Water Supply Spokesperson.The ministry is doing its  research to speed-up the project’s construction work.

Nepal emerged 76th in the list of 163 most to least peaceful countries in the world. The ranking comes as part of the Global Peace Index 2019 report. The Himalayan nation has climbed 12 places higher in its ranking.

The report measures peacefulness on the basis of tourism, economic cost of violence, military spending and deaths from conflict. Iceland was ranked No.1 on the list of peaceful countries. 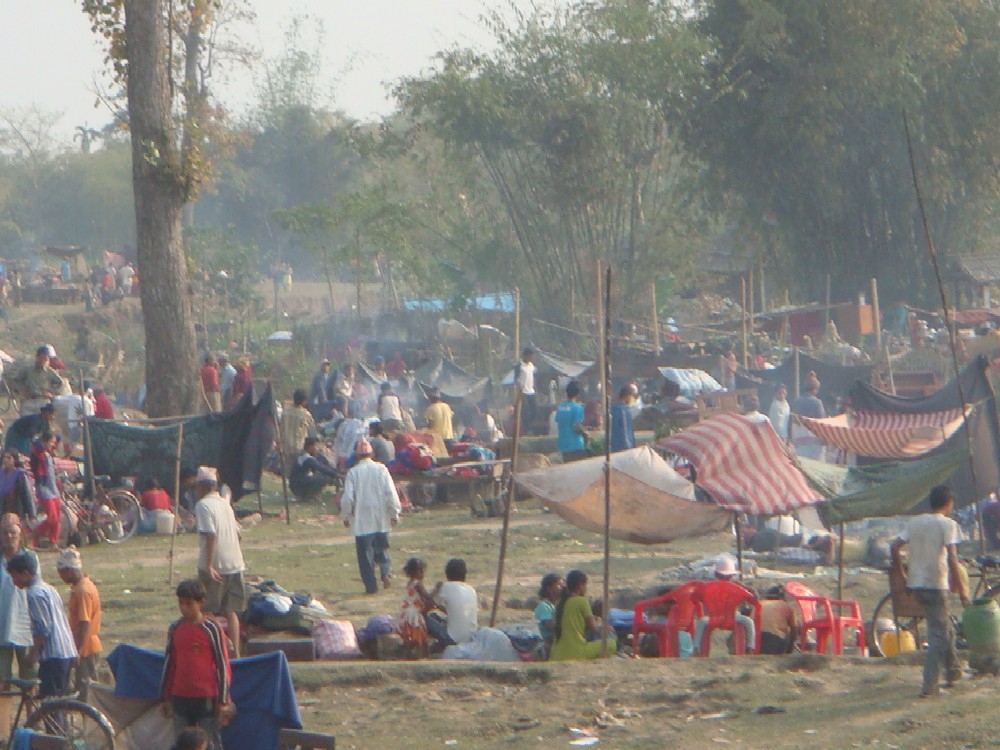 According to the United Nations High Commission for Refugees (UNHRC) report Global Trends: Forced Displacement in 2018, 8600 Nepalis are living as refugees.

Additionally, another 9,000 refugees have applied for Asylum in various world countries. It also says that a total of 20,808 people are currently living as refugees in Nepal 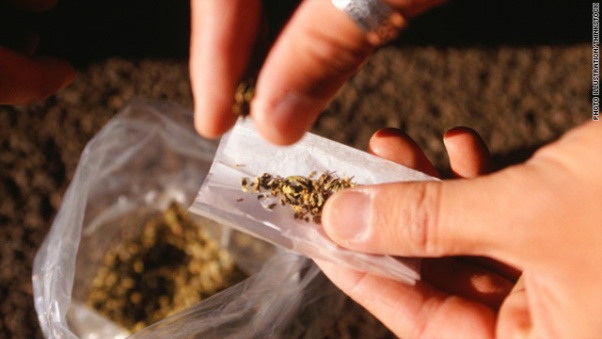 According to data from the Narcotic Central Bureau (NCB), Nepal’s rate of drug-related crimes has been increasing by 11.36 every year. Of the total crimes committed in Nepal, seven percent is attributed to drugs.

As per NCB records, a total of 2,382 drug users were arrested in the last five months.

A total of eight municipalities had set a target of collecting NPR 738,427,835 in revenue during the current FY 2018-19. With only one month less to complete the target, the municipalities have collected NPR 529,798,507.

Jhapa has collected 71.53 percent of revenue during the review period.

In a move showing disapproval of the controversial Guthi Bill introduced by the ruling government, thousands of Kathmanduites including the Newar community crowded the Maitighar Mandala to protest the bill.

Although the government withdrew its bill, many supporters with national flags thronged the area demanding abrogation of the much-debated bill.

Besides this, people also held rallies from across Kathmandu Valley including Basantpur, Thamel, Patan and others.

The Prime Minister Employment Program has started in full swing in some Nepal districts. The most recent being Jhapa. A total of 2,753 youth have been employed under the program. They are employed by 14 local levels to paint schools and maintain cleanliness in religious and tourists places.

Nepal’s first satellite NepaliSat-1 was released into earth’s orbit from the Kibo module of the International Space Station. The nanosatellite weighs 1.3 kilos and was developed in collaboration with the Japan Aerospace Exploration Agency.

Nepal Minister for Education, Science and Technology Giriraj Mani Pokharel expressed gratitude to all involved in the success of the project.