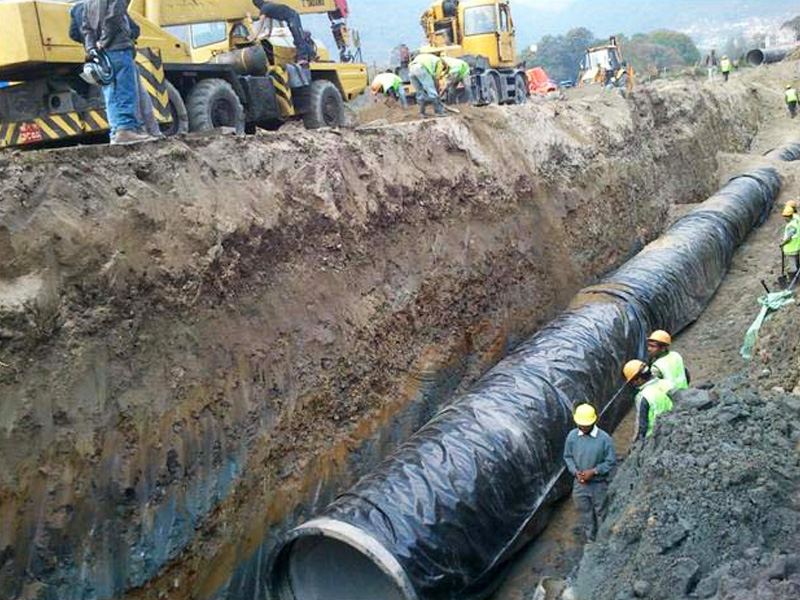 Nepal’s important Melamchi Drinking Water Project is at stake after the Italian builders decided to leave the project midway!

The USD 335 million Melamchi project is expected to deliver 170 million litres of water per day to Kathmandu Valley!

Officials of Cooperativia Muratori e Cementisti (CMC) di Ravenna submitted a letter to the Nepal Government stating its decision to its exit the water project on December 16, 2018.

However, the Ministry of Water Supply refused to accept the letter and instructed Melamchi Drinking Water Project officials to refuse acknowledgement.

According to Ministry Joint Secretary Shankar Prasad Subedi, CMC decided to leave the project due to lack of funds.

“The ministry has yet to decide what steps to take regarding the issue, but we are firm that the company must complete the project at any cost,” he said.

Subedi clarified that CMC wanted the government to provide additional funds but the government said that it would provide the remaining funds only after project completion.

On account of this, the Italian decided to withdraw from the project.

The government further said that it will not allow the Italian contractors to leave the country without completing the project, until it comes up with a concrete plan to address the situation.

In a bid to bring the situation under control, the government held long meetings with the Italian firm on December 17 and 18, 2018. 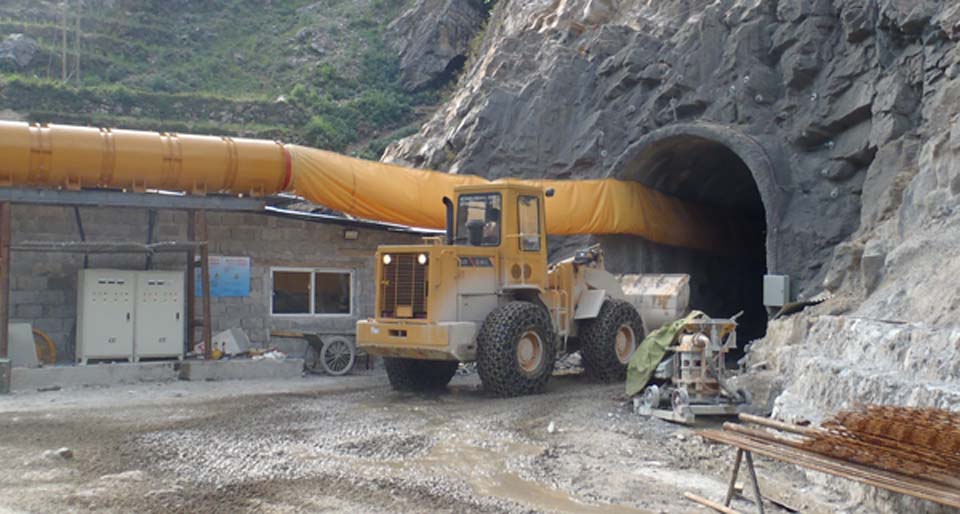 Ministry of Water Supply officials, Melamchi Drinking Water Development Committee and representatives of the Italian company were present at the meeting.

Besides the key stakeholders, contractor Eptisa and Asian Development Bank (ADB) representatives were also present at the meeting, the authority that funded the project with a loan.

“The government is exploring options to complete the project without affecting any planned schedule,” Gajendra Kumar Thakur, Secretary at the Ministry of Water Supply.

He added that the Government is considering several options to complete the projects as soon as possible including:

“The contractor had sought Rs 360 million in September and threatened to halt work if the government did not pay the amount. We’ll soon decide whether to allow CMC to continue with the work or fast-track the process of appointing a new contractor,” said Thakur.

Background
Nepal started the construction of the drinking water project in 2001 in partnership with China Railway 15 Bureau Group. However, due to the slow progress of the work, the government removed the contractor from the project in 2013.

After this the government assigned the contract to CMC.

According to Melamchi Project officials, the project still needs to complete the concrete lining along nearly 700 M of the Melamchi tunnel.

Additionally, works related to water intake and closing a hydro-mechanized gate have to be completed.