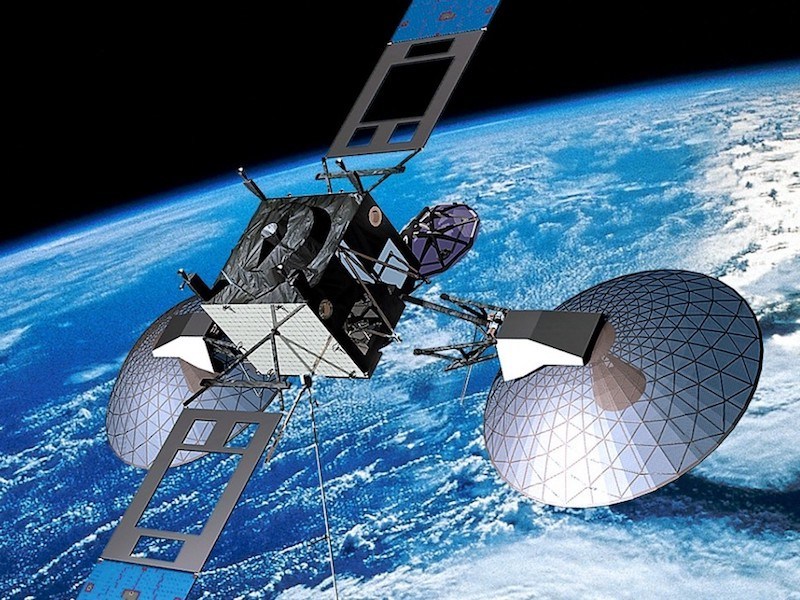 In a proud moment for Nepal, the country launched its first satellite NepaliSat-1 into the Earth’s orbit from the Kibo Module of the International Space Station (ISS) on June 17, 2019.

The landmark satellite was earlier stationed at ISS for one and a half months and was then released into Earth’s orbit today at 4 PM.

Speaking at the launch event at Japan Aerospace Exploration Agency, Nepal Minister for Education, Science and Technology Giriraj Pokharel expressed his gratitude to all involved in the success of the project.

He added that mutual cooperation had further strengthened the bilateral relations of both nations. 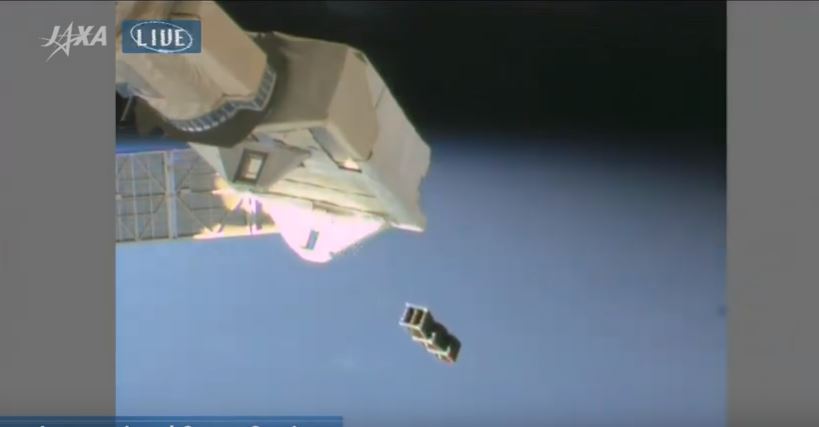 Nepal has marked another achievement in the field of aeronautics within the same year. It’s earlier launch of nanosatellite NepSat1, established its presence among global giants in the field.\ 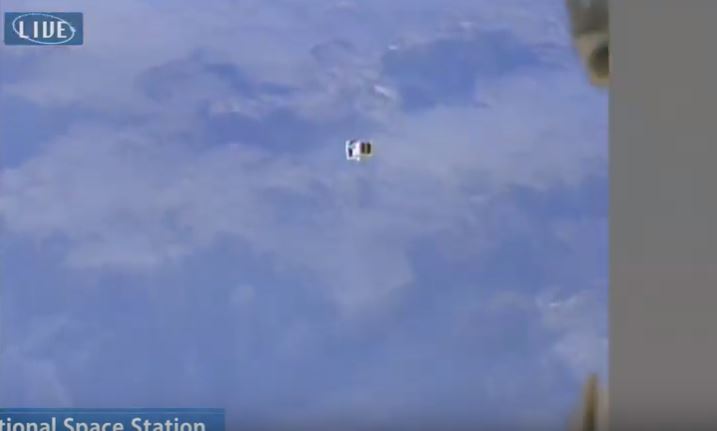 As part of Nepal Federal Budget FY 2019-20, the Nepal Government has plans to launch its own media satellite