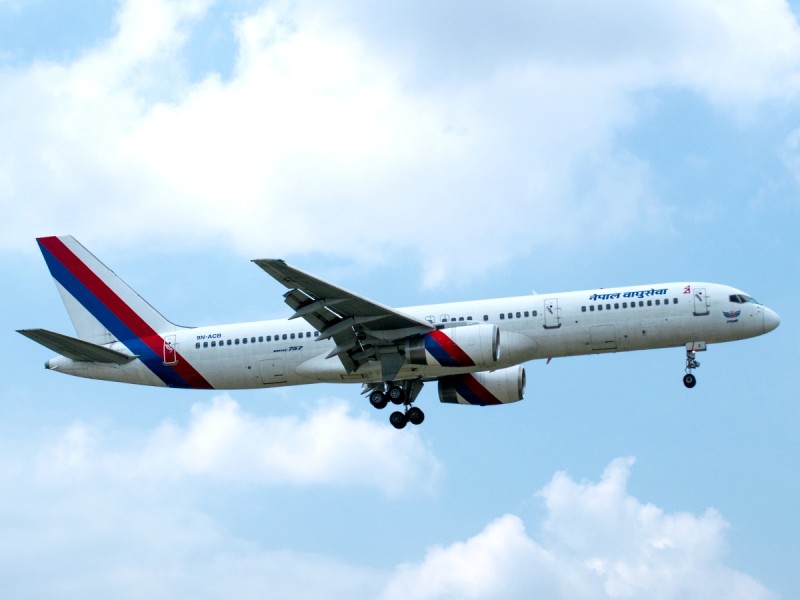 National carrier Nepal Airlines Corporation (NAC) will be bidding farewell to it’s 31-year-old Boeing 757 ‘Gandaki’. The move comes as a part of the Airlines’ decision to do away with old technologies and bring in new ones.

According to NAC spokesperson Nawa Raj Koirala, the Corporation will issue a tender notice for auctioning the Boeing flight within this week.

Koirala also said that the Airlines Corporation took the decision to sell the Gandaki after a recommendation from its technical committee.

The national carrier has also decided to sell off Boeing spare parts, as it now owns a complete Airbus fleet.

The Corporation sold its Boeing flights as they were not reaping any profits. Factors such as high maintenance costs compared to the income generated and high fuel consumption forced NAC to take this decision.

The Boeing flights generated revenue close to NPR 1 billion per year, almost the same amount utilized for their maintenance. Additionally, the flights consumed 4 tons of fuel per hour compared to Airbus’ 2.5 hours. 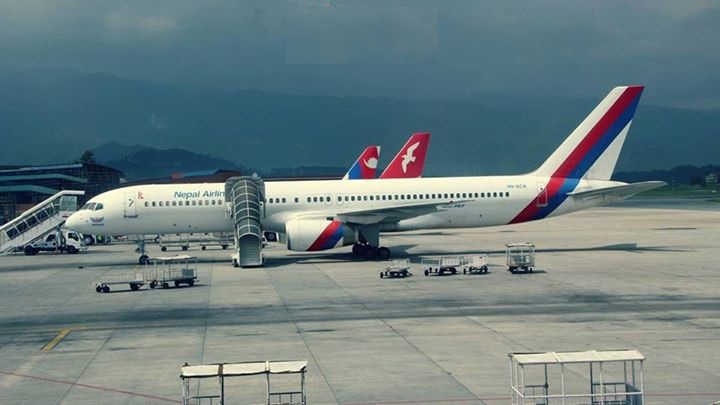 “An expert committee has been formed to auction the Boeing. The auction notice will be issued on Friday. It’s a long process. We have to give 45 days for potential buyers to submit their bids,” said Madan Kharel, Nepal Airlines Executive Chairman.

Airline staff believes that this flight is their lucky charm, which helped them reach many destinations in Asia and Europe.

A former NAC staffer Raju KC recalls that the Gulf airlines did not have this model at that time. “High officials of Emirates Airline used to go to Frankfurt to look at our aircraft,” said KC.

Two years earlier, the Corporation had sold another of its Boeing aircrafts Karnali to BB Airways.

Karnali and Gandaki aircrafts were purchased in 1987 and 1988, respectively.