Excited about the interesting news items of this week? Yes, we bring here some of them that add to your excitement! 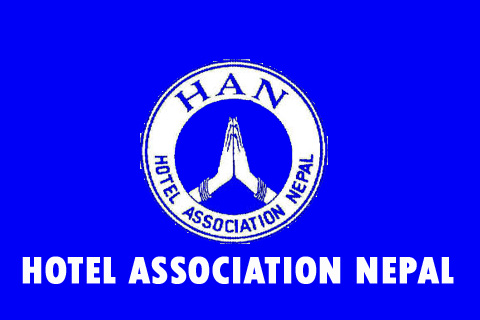 Nepal Government is keen about tourism infrastructure, says the Deputy Prime Minister Ishwor Pokharel. Inaugurating the 46th Annual General Assembly of the Hotel Association of Nepal, Pokharel informed about the government’s relentless efforts to promote the ‘Visit Nepal Year 2020’ campaign. He further informed that planning for the same would also be in line with the FY 2019-20 Budget. 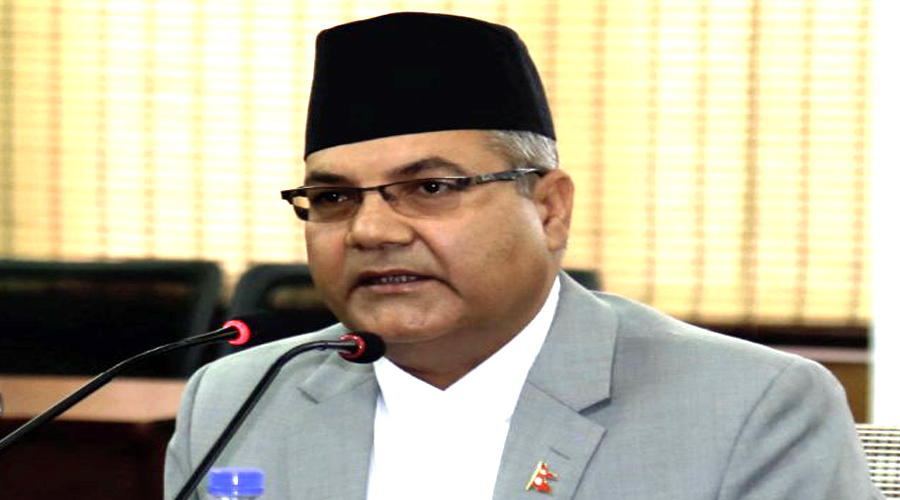 The government has taken the land encroachment issue on a serious note. Informing about the growing encroachment activity across the nation, the Minister for Communications and Information Technology Gokul Baskota said the government will take over all such lands subjected to encroachment. “The protection of government lands is not only related to land, but to the public property and economy,” he said.

Besides, there were many interesting updates such as Miss Nepal 2019, SAWDF Drinking Water Project, among others during the week.