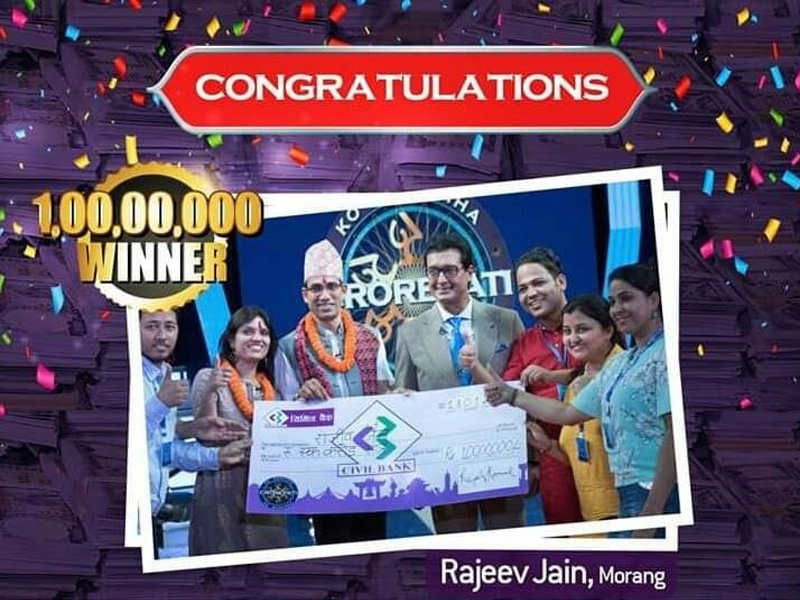 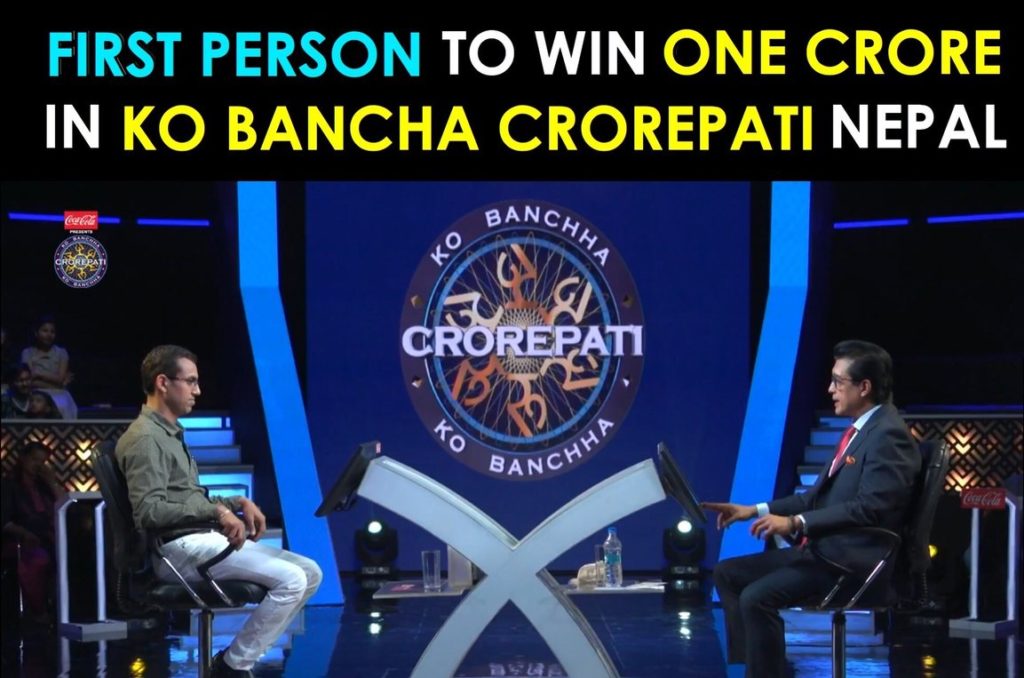 Rajiv answered all 15 questions, setting a new record of receiving such a huge cash prize in a quiz competition, for the first time in the television history of Nepal.

The audience around in the show gave a huge round of applause after Rajiv successfully answered his last question: “When was the first historical election after the inauguration of Democracy in 2007 declared?”

Nepali Sansar wishes you more success in the future!