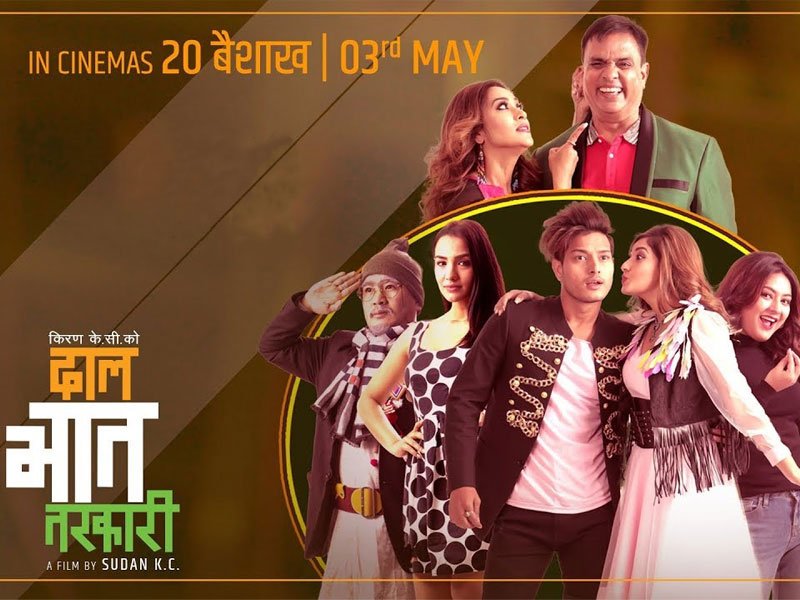 We keep watching ‘n’ number of films coming every year! But we remember only a few that leave a long-lasting impact.

One such Nepali film ‘Dal Bhat Tarkari’ did the same magic!

Director Sudan KC’s flick kept the audience awestruck with outstanding comedy, while speaking about a serious social issue of the country in the background.

We know ‘migration to foreign nations for jobs’ is one major happening trend in Nepali society. Sudan KC picked up the same concept with ‘Nepalis to US’ as the target.

The movie presents Hari Bansha Acharya and Niruta Singh in lead roles as a well-established Nepali family who wish to settle in US by earning more. 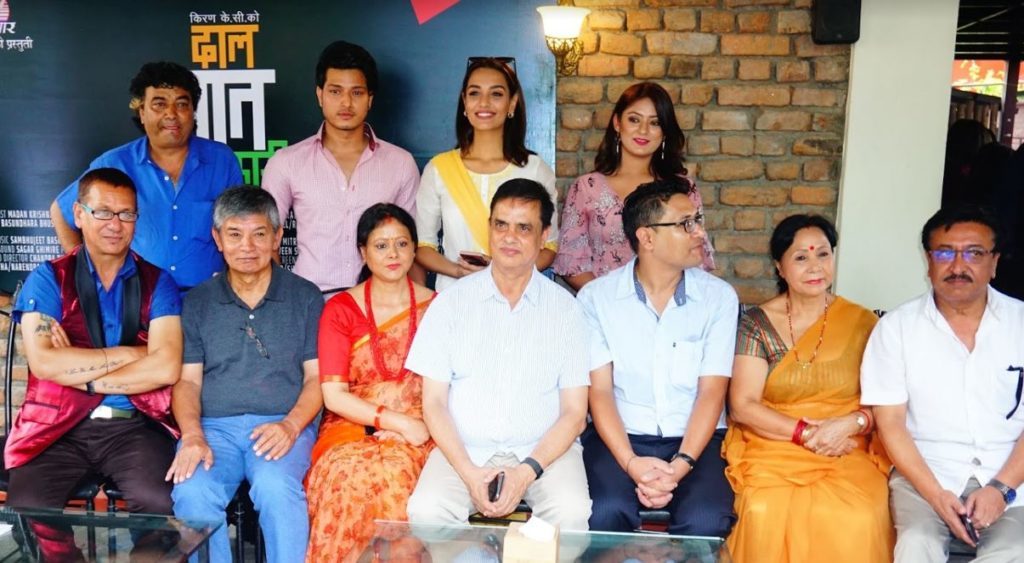 While Haribansha enthralled the audience with his unique style of comedy dialogue delivery, Nirtuain wife’s character did her best to the role.

Wilson Bikram Rai and Basundhara Bhusal also did their best performances as comedians in the movie.

Though in comedy genre, the movie did not refrain from speaking about key social elements such as Nepalis inclination to settle in foreign nations, gold smuggling, patriotism, and more.

Rest is all about the must-watch!

No doubt! Dal Bhat Tarkari is one film that Nepalis will remember forever!