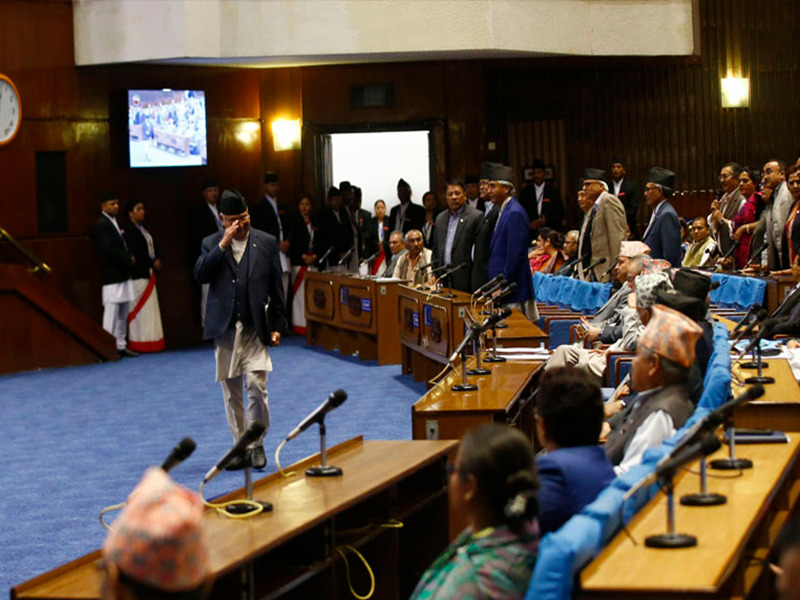 In the latest update to the controversial Guthi Bill, the Nepal Government has withdrawn the related bill after intense protests and mounting pressure from all sides on June 18, 2019.

The bill was introduced in the upper house of the Parliament with an aim to nationalize private and public trusts (guthis) which oversee temples affairs and cultural activities.

Minister for Land Management and Cooperatives Padma Kumari Aryal announced the decision at a press conference stating that the government has decided to withdraw the bill. 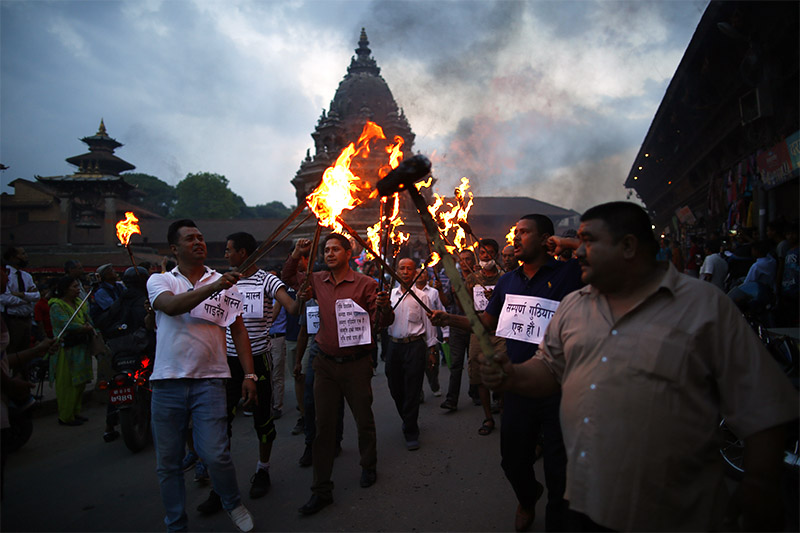 The Newar Community called a massive protest rally in Kathmandu on June 19, 2019. They claimed that the above bill was in favor of land mafias and goes against the Sanatan Hindu culture and tradition.

The bill also received heavy criticism on social media, where many bitter comments were posted. 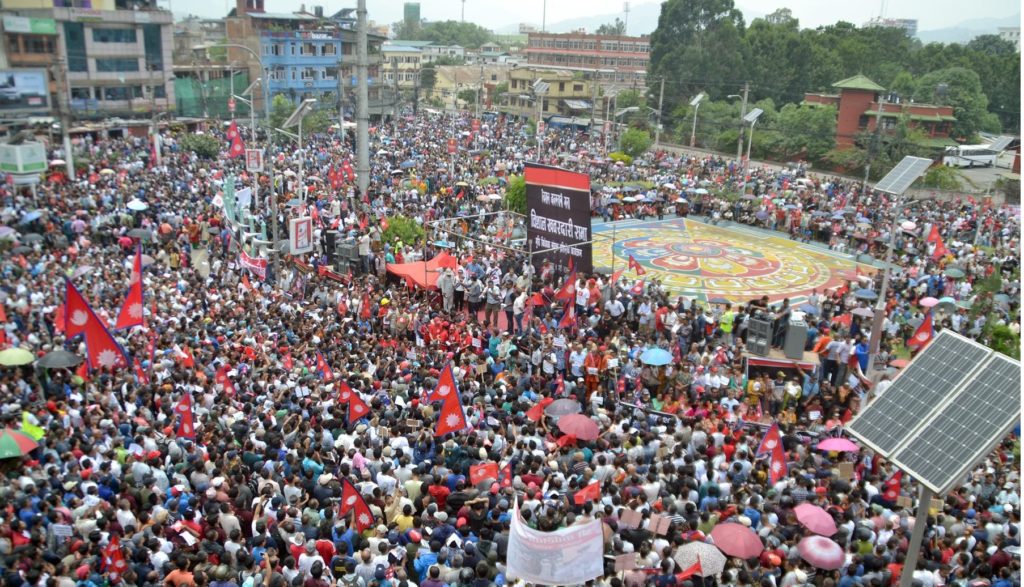 Critics have cited the bill as a cultural revolution by the communist government.