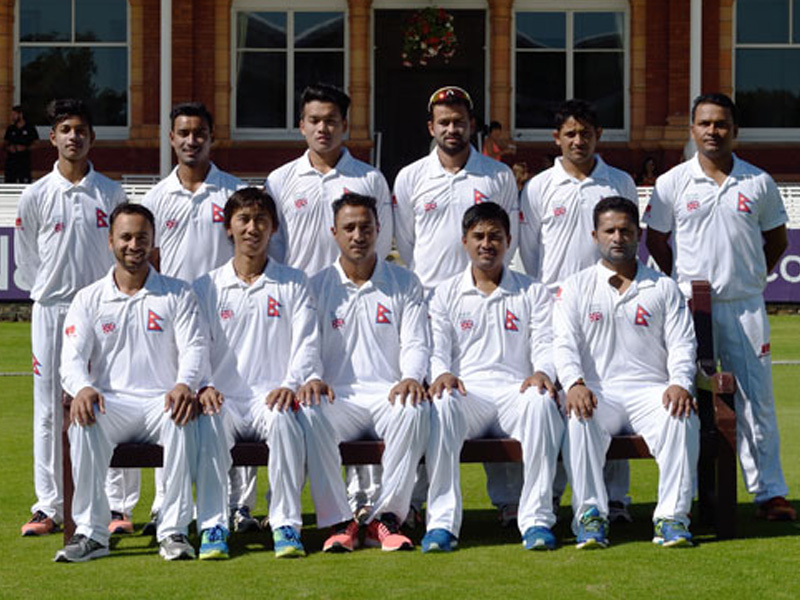 Nepal had played its first Lord’s match in 2016 which was organized to honor the 200-year bond between Britain and Nepal. After their remarkable performance and a memorable ‘217 for eight-match’ against the Marylebone Cricket Club (MCC) during that year, Nepal is all set to recreate history on July 29, 2018!

However, this time the MCC has got something new in store for its opponents. In an official announcement on their website, Lord’s Cricket Ground (LCG) revealed that ace Sri Lankan player and former captain Mahela Jayawardene will be leading MCC against the two ICC Associate nations Nepal and The Netherlands in a triangular T20 triple-header.

Speaking at the announcement event in March 2018, MCC Head of Cricket John Stephenson said,” We are thrilled that both Nepal and the Netherlands will be joining us at Lord’s for what is set to be another uplifting day at the Home of Cricket following Afghanistan’s historic visit last year.” 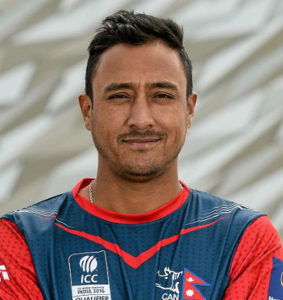 Expressing his contentment, Nepal captain, Paras Khadka said, “It gives me immense pleasure that Nepal will play at the Home of the Cricket again this year with MCC and the Netherlands. Playing at Lord’s is always special and we are really looking forward to it.”

“I urge all cricket lovers, and especially the British Nepalese diaspora, to come and support the event and the Nepal team.

Adding further he said, “I would also like to thank MCC and especially John Stephenson who has been working hard to promote Associate Nations. MCC and Nepal Cricket have been working together and have a wonderful relationship which we hope will continue to grow.”

The Netherlands Vs MCC
This tournament will mark the country’s second visit to Lord’s after their last 40-over match in 2012. The Netherlands also stunned host-country England with their remarkable four-wicket victory.

At the addressal, Netherlands Head Coach Ryan Campbell said, “Anytime a cricketer is given the opportunity to play at Lord’s, it is something they should cherish and will think of for the rest of his life.”

“For us to be invited to play there against the MCC and Nepal will be a very special occasion and I’m sure all of our players will be doing everything they can to gain selection into that squad.”

Jayawardene – Sri Lanka’s Pride
The Sri Lankan ace has a record of playing 55 ‘Twenty20 Internationals’ and scoring 1,493 runs. He also appeared twice on the Honors Board in the visitor’s dressing room at the ‘Mecca of Cricket’ (Lord’s) for scoring centuries against England in 2002 and 2006 making him an ‘Honorary Life Member of the MCC in 2015.

Look Back:
Nepal and Netherlands have recently attained ‘One-Day International’ (ODI) status by the ICC. This title is especially dear to Nepal as this is the ‘first time’ they have been honored with ODI status following their win in the ICC World Cup Qualifiers.

The frenzy for cricket in Nepal has only seen a climb in recent years after their national cricket team was awarded the ‘international T20’ status in 2014.

On an end note:
With so many attractive opportunities and prestigious titles to their credit, the Nepal cricket team is sure to scale heights and bring home new laurels for their nation. All the best Team Nepal!