In another major move for creating a friendly environment, the Kathmandu Metropolitan City (KMC) has decided to track public vehicles using GPS.

The KMC made an announcement regarding the initiative during the Traffic Police Conference on ‘Road Civic Sense and Minimization of Accident’ held in Kathmandu.

Kathmandu officials are gearing up to conduct a feasibility study for the given project. It will work in close collaboration with the Metropolitan Traffic Police Division (MTPD) to put the plan into action.

“We are in talks with the Metropolitan Traffic Police Division to introduce this new system as early possible. We are also working towards managing the city bus stops,” said Yadav Prasad Koirala, KMC Chief Administrative Officer. 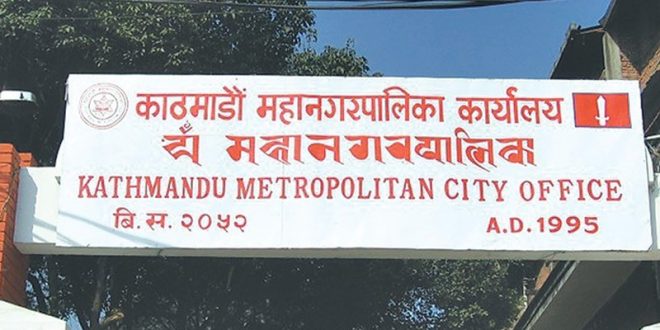 KMC officials say installing GPS devices for public transport will help the control room track their location and fix their arrival time at a bus stop before sending the information back to the digital boards installed at the bus stop.

“The plan may take some time, but we are sure it will help us manage traffic jams effectively. Commuters can reach their destinations on time once we make transition into the proposed system to handle the traffic inside the Valley,” said Yadav Prasad Koirala.

When the system is in place, passengers will save ‘waiting time’ at bus stops where they don’t know when their bus is next arriving.

This is the latest addition to the list of initiatives taken by Kathmandu city in the past. Here are some earlier measures they have take in terms of road traffic and other road safety measures:

Many similar initiatives have begin to place Kathmandu as an ‘example-setter’ to all other cities across the world. It has proved that the city does not just talk about implementing initiatives but believes in bringing about change by putting their plans into practice. We hope that the KMC along with other organization and support from the public will continue to bring many such initiatives into practice.