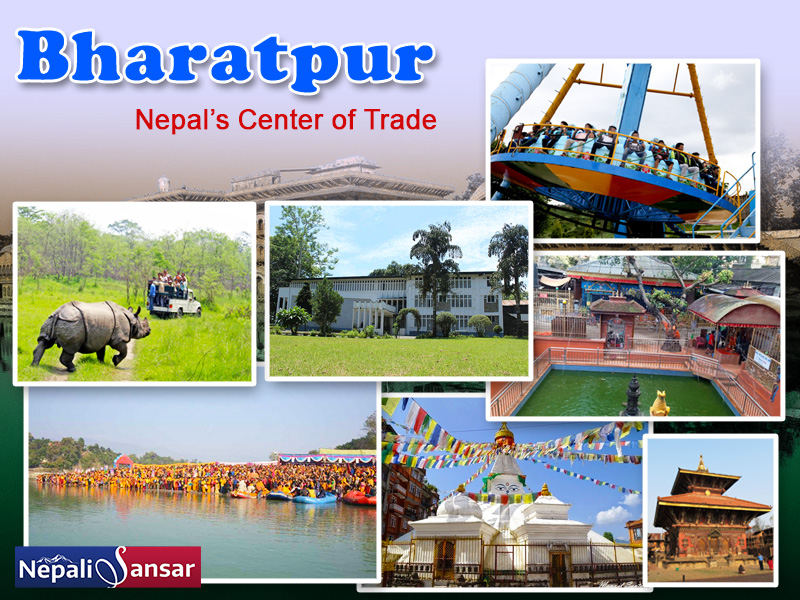 If you thought Nepal is all about mountains, lakes, temples, stupas and tough terrain, then you need to take a look at the country’s fourth largest city, Bharatpur!

Nepal Government declared Bharatpur as a sub-metropolitan city on December 2, 2014 including with it various local village development committees like Gitanagar, Fulbari, Sibanagar, Mangalpur and Patihai. Following this, Bharatpur was announced as a full-fledged Metropolitan City in December 2016.

Situated in the south-central region of Nepal, Bharatpur is an independent metropolitan authority and Chitwan’s district headquarters. Its geographical location and road access gives it an edge over other #Nepalicities, making it an important destination for some major industries in the Himalayan nation.

Adding a natural touch to Bharatpur’s urban look are the rivers Narayani and Rapti that flow from north to south and from east to south-west, respectively.

Originally an agriculture-based city, Bharatpur slowly began to make room for residence and industrialization over the years. The city draws its revenue from small-scale processing industries, which are its main bread-winners.

As a hub of poultry industries, Bharatpur provides more than 60% of Nepal’s overall poultry demand. Other industries that this city thrives on include mushrooms, floriculture, honey and a remarkable contribution of the services industry- education and health.

Bharatpur is also a ‘hub for food processing’ from Chitwan, the ‘food surplus district’.

This Nepali city is home to beverage giants like Coca-Cola and San Miguel Beer other than a majority of business and trading houses. Many Nepali-based companies have setup branches at this trade-flourishing city.

Speaking of trading, Narayangadh is an important trading center that is situated in the middle of the Bharatpur. 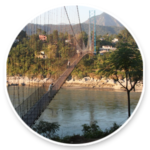 Devghat This is one of the most religious and cultural centers in Nepal located at the junction of Seti Gandaki and Krishna Gandaki Rivers. Holiest of holy, this place is of high religious significance to the Hindus. The area is home to some tropical forests, wild animals and birds that creates a perfect haven for nature lovers. 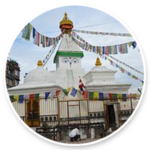 Tinkhole Monastery
A symbol of Buddhist culture, the monastery is a unique piece of art in Bharatpur. Built by the Buddhists, the Lamasery is a reflection of peace and interior design of this structure reminds them of their life philosophy. 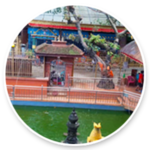 Ganesthan Temple
The temple is most sacred to Hindus and is a famous pilgrimage destination. It was built in the 15th century by Muni Makunda, the Palap king. People from all over Bharatpur come to pay homage to Lord Ganesh, every Tuesday. 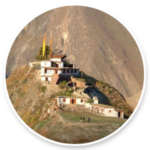 Upardanghari Fort
The old headquarters of Chitwan District, Upardanghari fort, was built by Satrubhanjan Shah to protect the newly-established kingdom from enemy attacks during the 17th century. The fort stands atop a hill overlooking a picturesque view of the city. 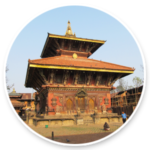 Kasrra Durbar
Built during the Rana regime, this ancient palace is situated inside the Chitwan national park. The venue is being used as the national park’s office and also houses a museum. 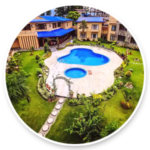 Bharatpur Covered Hall
This modern architecture is located in the guesthouse of Bharatpur and used for playing indoor games. 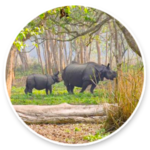 Chitwan National Park
One of the famous parks in Nepal, the Chitwan National Park is a major tourist destination site that has dream-like greenery and is home to one of the world’s endangered one-horned rhinos. It is spread across an area of 932 sq.km and encompasses the districts of Nawalparsi, Chitwan, Parsa and Makwanpur. It was declared the World Heritage Site in 1984. 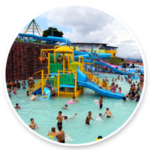 Children Fun Park:
This park is situated in the Torikhet village and has a swimming pool. It is famous with the name Kamal Pokhari.

Following are some important news updates about the city:

Bharatpur will sweep you away with its rapid urbanization but also keep you captured with Nepal’s spirit. Travel to this bustling city and take home some of Nepal’s magic.