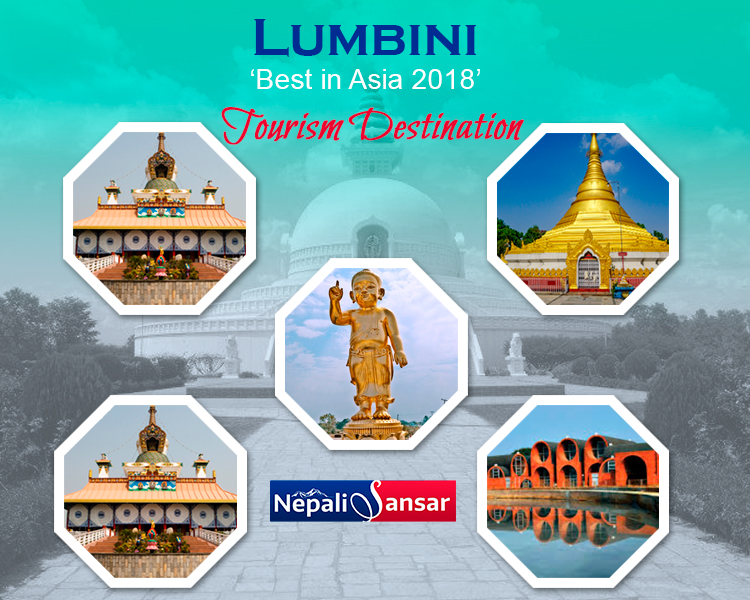 In a recent update, Lonely Planet featured Nepal’s Lumbini in its ‘Best in Asia’ top-ten list of tourism destinations for 2018.

Lumbini grabbed the seventh position preceded by Busan of South Korea at the top, Uzbekistan, Ho Chi Minh City of Vietnam, Western Ghats of India, Nagasaki of Japan and Chiang Mai of Thailand and followed by other three places from Sri Lanka, China and Indonesia.

What Lonely Planet Said?
For decades, Lumbini was somewhere travelers flashed through enroute from India to Nepal, often unaware that they had passed within yards of the birthplace of the historical Buddha. Today, thanks to the efforts of the international Buddhist community, Lumbini is on the ascendancy,” Lonely Planet said on its website.

It further added that the destination is missing to recognize its full potential despite a rich historical background.

“Despite its heritage, this sacred site remains a sleepy detour off the backpacker trail,” the travel guide added in its online publication.

Speaking further about Lumbini’s prospects, Lonely Planet felt the development of new international airport under construction, connectivity enhancement and coming up of more temples can take the Lumbini’s progress to the next level.

While these developments may finally be the catalyst that brings Lumbini the attention it deserves, the town’s cardinal draw will remain its tranquility – embodied by the rare sarus cranes that stalk the wetlands around the World Peace Pagoda, Lonely Planet said in a release.

‘Best in Asia’ 2018
According to Laura Hamilton, Lonely Planet’s PR & Communications Manager for Asia-Pacific, the ‘Best in Asia 2018’ list presents the agenda-setting collection of the continent’s best places to visit in 2018.

Our experts have combed through thousands of recommendations to pick the best destinations to visit over the next 12 months,” says Chris Zeiher, Asia-Pacific Media Spokesperson, Lonely Planet. 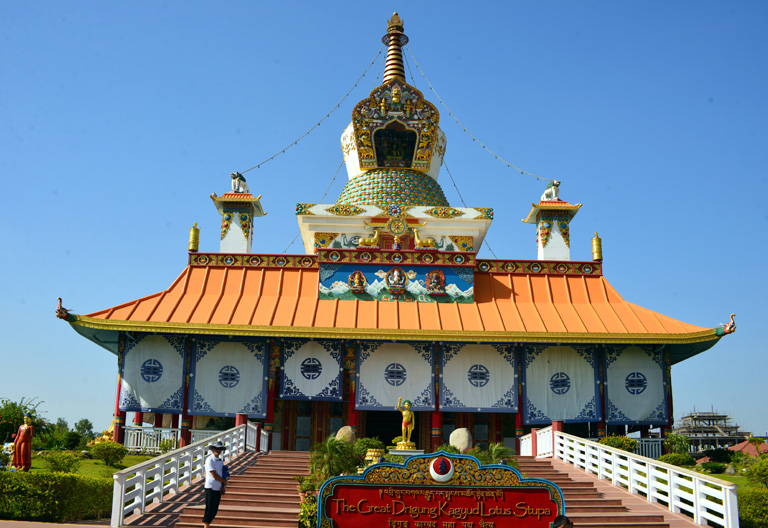